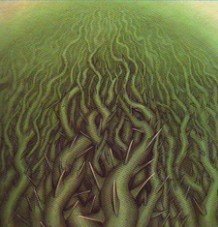 General Silvers Lensher of the Moonbrook Alliance is attempting to lay siege to the drow empire. He has received an invitation for negotiations on the outskirts of Sal Nalore by his brother Bronzen. He has requested the help of adventurers to overthrow the drow kingdom that worships Lolth.

He has mentioned that he will take an alternate path due to a request from the Foreman Philford to build the road named Briarwall Bypass. Silvers has agreed to help the last remaining hex of road and protect the workers while the plans for the invasions are occurring since Silvers’ family member Rina has been helped by adventurers before in the past.