Squad:
Ch’aska the Eternal
Marcus the Savior
Astray the Salad Slicer
Horace the Faboulous
Nuemu the Older
Murdrum the Mathmatician 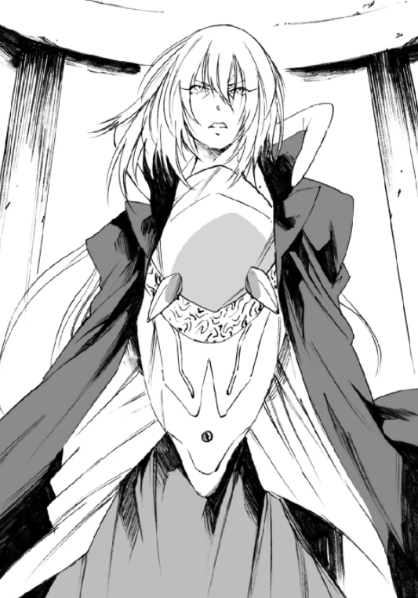 The most beutiful elf this side of the great sea. 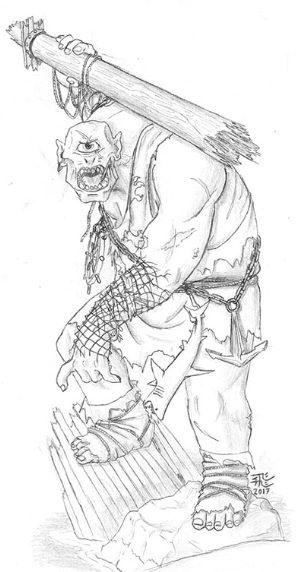 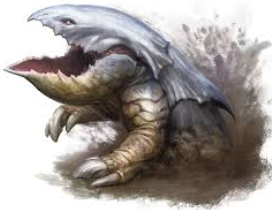 Lets see, where to start. So it’s been about 4 years since my last log, or rather, that’s what the wrinkles on my forehead tells me. I could also start with a bit of information. Lots of cultist west of the Rootmore River, just camp out for a few days and they should come running with a bunch of monsters in tow.

I could also give away the presume location of what I assume to be one of the most beautiful men I’ve ever had the pleasure of owning a picture of, also a probable demon summoning exiled high elf from far away.

But I should probably start with our assignment, which I fear we failed, partly at least.

So some workers were going to work on a road west of Rootmore River, lacking guards we joined along to keep them from drowning in a puddle. The journey down south went less than smoothly, mostly due to a abandoned belt lying in the snow. It was quite dirty but seeing as Jardeis had been bugging me for his own bags to keep gold I though to wash it and tie a few pouches to it.

I had barely touched it when it started screaming in my head and I got my first set of wrinkles. The latter became the focus of a few conversations with our eternal Ch’aska.

We also had a few run-ins with cultists, both before and during the actual roadclearing. Shambling Mounds, Cyclops and Ogres of multiple states of life were lead by cultists to strike our group. We managed to save a few locals who rattle on the cultists claiming they had a tendency to kidnap people for reasons that might be connected to our next bit of information.

In the hand of one of the, now dead, loviatar cultists we found a nice locket with a picture of a beautiful elf inside. Not much, no, but added with the information of some pilgrims this might be the infamous Prince Alfred Cromwell the Great Mage.

Doesn’t ring a bell? Not surprised, I’d never heard of him either, should probably read more logs.

Anyway, this seem to be a demon summoner with a tendency to create magical items. He should be staying up near the Slither Groove and Briarwall, if any of you readers want to give him a visit. Honestly Im not sure why he’d be up there, but the Pilgrims seem to know him better than I, they even knew a bit of his history including the fall from grace and demon-summoning.

Other than that I had the pleasure of fighting a few bulettes and being bitten by some oversized centipedes. It was however the Cyclops that managed to kill half of our workers forcing a retreat to town. Next time I head out I’ll keep an eye out for more cultists. Need to know if this elf is actually the famous mage.

Finally I’ll mention we did meet a giant eagle that warned us of danger (the now dead bulettes), and a hungry traveller which turned out to be a wereboar (who is also dead now).