Mission: Something New To Discover 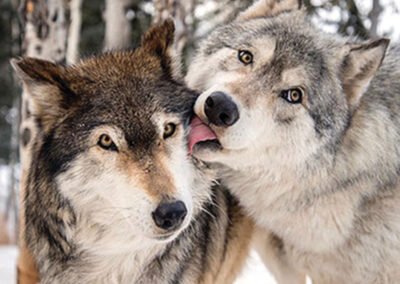 Frolic with nature and meet some wolves 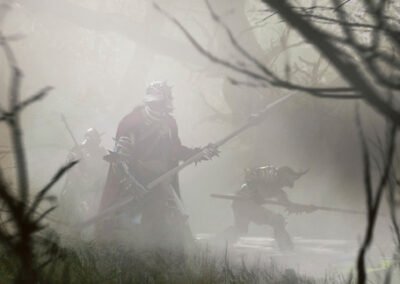 To Fog or not to Fog? That was the question. My answer: Fog Baby Fog! 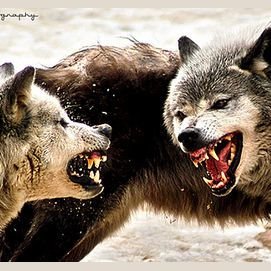 How did these beasts get out of the pit? 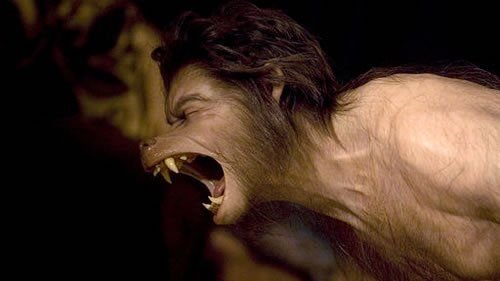 Marcus’ fate on the next full moon. 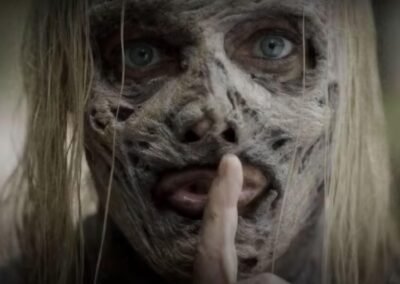 We need to figure out why all the dead are rising.

Our party met at Port Mirandia. Our mission was to investigate the recently attacked village to the northwest.  The tragedy was caused by wolves and werewolves. Several of our party was there earlier during the initial encounter with the werewolf pack.  We needed silvered or magic to deal with werewolves.  Unfortunately, very few of us had the coin to make our weapons silver. All the same, we sallied forth.  Our trust would be with our wits and divine providence.

As we crossed the bridge, we met some town soldiers.  They described how they had dealt with some undead.  It seems that there has been a rash of them clawing out of the graves to the south. Our travels would verify the guards’ statements, except that it was not limited to the south.

Not far from the bridge, I spotted a swarm of flies.  As we approached the swirling pestilence, it revealed their cause. A young peasant lass had perished.  My inspection showed that she was dead a day or so, and looked quite haggard.  The cause of death to me was obvious – she had bled out due to numerous wolf bites. Although some in the party wanted to desecrate her body to prevent lycanthropy, I convinced them it was unnecessary since it affects only the living, and dug a quick grave for burial.

Towards day’s end, we reached the village. It could barely be called a village anymore. It was ruined and abandoned. In the center was a large empty pit.  It surprised the party members who were here previously, because they had tossed wolves and werewolves alike to their doom in the pit. Closer inspection showed claw gouges on the pit’s sides, as well as various tracks leading north. As we headed in that direction, both a wolf and dire wolf sprang out from behind a dilapidated building.  Soon we heard more wolf howls from all directions.  We were surrounded!  Many of us were getting knocked prone, and our monk screamed as he fell from potentially fatal bites.  Jelo cast fog cloud, and then the young apprentice hid in his shell.  The fog cloud prevented the wolves from using their pack tactics.  However, it did hinder some of the party’s spells and maneuvers (including the ability to quickly find the monk to heal him).  Overall, I believe the fog cloud was a net plus.  We defeated nearly a dozen wolves and dire wolves, and although bruised, we were victorious.

We camped in the village where Ander, a more experienced paladin than I, gave some sage advice as we sat on watch. In the morning we set off to the north, following the tracks from the village.  We had not traveled far when we came upon an open grave with shambling tracks to the southwest (roughly towards the woods north/northeast of Blackwatch Keep).  We quickly decided to continue our original mission quest following the wolf and humanoid tracks to the north.

Towards midday he came upon a hill with a cave entrance.  We tried to stealth our way in.  We saw a couple groups of wolves in side coves.  They noticed us, but since we were not threatening, they let us pass.  Towards the end of the tunnels, we met with two humans named Zak and Brian. Or should I say ‘human-like’.  They had fully embraced lycanthropy in manners and attitude.  They sang the praises of the Ancient Stalkers, and invited us to join them and meet their leaders to the northwest, Kortan and Thorin.  Julijonas and I noted that Sir Coel from the Keep offered rewards for these werewolf leaders’ Blood Diamonds.

Parley soon changed to combat. Ander’s silvered weapon was making purchase on Brian and Zak, but Ch’aska’s mundane weapon did not.  The spellcasters started tossing various spells, as large wolves joined Brian and Zak.  Again, fog cloud was cast, as we heard howls from behind. Julijonas and MikeSky went in that direction.  Since the tunnel was narrow and front was well handled, I soon went to our rear.  A large wolf had knocked down our monk again, and Julijonas was nowhere to be seen.  I attacked the wolf with the help of our spellcasters, and the fight on all fronts were soon over.

Julijonas had found a ragged lad named Marcus.  His family had been turn into wolves, and he did not want to become a werewolf again.  He begged for help from his lycanthropy. Anders tried a Lay On Hands, but to no avail on curing the wolf curse. We decided to take him to town where perhaps more experienced adventurers could help.  It was still many days before the next full moon, so we felt it was safe. Although a few precautions such as tying him up at night were taken.

Our trip back was mostly unenventful, although we did spot some encounters of note.  We saw some ancient ruins, a large old headstone with a freshly open grave, and a very large flying bat flying near the bridge – calling out!  I hope our cartographer noted the exact location of the ruins and headstone, but they are roughly west/northwest of the Port Mirandia bridge.

We arrived in town and handed Marcus to others more capable.  Our mission was complete, although it feels like it was one step forward, two paws backwards, and three shambles sideways.