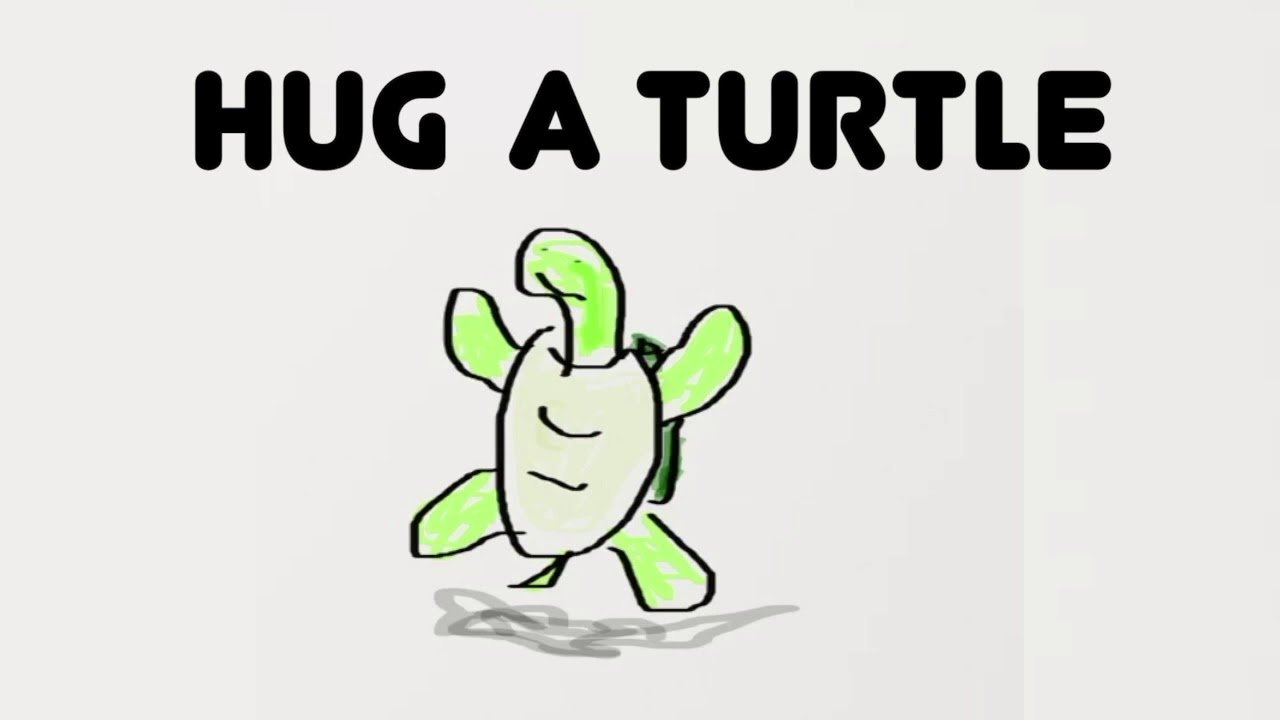 Gau heard about a request that took him to the Inn in order to meet up with some friends and head off to the soon to open Port Mirandia Brewery.  Gau always liked spending time with friends and was happy to see familiar faces to spend time with.

After a short meal and a drink, the group headed out.  At the Brewery they met a new friend, Barlin.  Barlin was little with lots of hair all over his face.  He was very interested in funny smelling water and wanted some specific fungus called yeast to help him make it.  No one really knew where to go, so they surmised if they headed west, they would probably find it.

Gau and his friends ran into an old friend on the road, a vampire Earl named Sitaris.  Sitaris was happy to see Gau, he smiled when he saw him.  Earl Sitaris happened to also be in search of the yeast and he had a map.  The trouble was, he was missing his friend, Allecks Jones.  the Earl had put out flyers everywhere and worried about his friend, he asked the party to help him find Mr. Jones, and then he would help the party find the yeast.  Gau and friends agreed to help, and were told that the Earls friend was dead, but the Earl was also somewhat dead and that didn’t seem to matter to him, he still really wanted to find his friend. 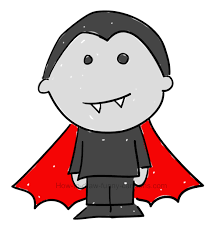 A couple hours of searching for clues and the group of friends found out about some mean creatures that took Mr. Sitaris’ friend Allecks, and the group even had some puppies that were able to track Mr. Jones by scent.  The group was searching around the road to the west of Port Mirandia when they found the mean creatures. 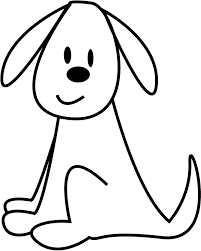 Gau knew right away that they weren’t friends of nature and they should be put down in order to preserve the natural order of life.  Gau’s friend Shrieker helped out a lot, as did Alessio and the others.  Once the creatures were dealt with, the puppies were able to find the remains of Mr. Sitaris’ friend Allecks.  When the party got back to Mr. Sitaris, he was happy to see his friend, even though he wasn’t alive anymore.  Mr. Sitaris gave Gau and his friends the map so they could find the yeast and he took his friend so he could take care of his body.

The yeast was really far away so the group had to take a portal to get there.  The portals are cold, but that doesn’t bother Gau and his friends anymore.  They went through the portal and ended up in the north.  They followed the map and ended up by the huge river in the northern plains where they met a giant turtle as big as an island.  The party smelled the yeast and started climbing up the island turtle as Gau headed over to talk.

The turtle said his name was Morz, and he and Gau became fast friends.  They spoke about plums and water and the yeast that grew up on the island on his shell.  Morz told Gau that there were some no good Fey that lived there right now and they made his shell itchy.  Morz asked if Gau and his friends could take care of that for him and of course Gau was glad to help. 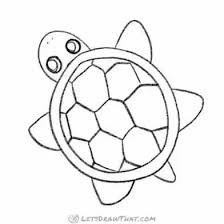 It didn’t take very long for Gau’s friends to find the yeast, but when they did, they found trouble too.  Some no good shady characters were around and they weren’t happy to meet Gau.  They started throwing hair whips and rocks at the group, so the group of friends did the only thing they could.  They used the power of friendship and coordinated strikes on vitals to take down the bad guys.  It wasn’t easy, there were rock monsters, water monsters, even an evil tree; but they were no match for Gau and his friends.

Once the bad guys were taken care of, the friends went about harvesting the yeast.  They even found an old abandoned hut.  Inside was a man that the no good fey had killed, so the group took him with them off of Morz and buried him appropriately.  Gau talked to Morz again and let his friend know that they had taken care of things on his shell.  He then gave Morz a present, a huge goodberry in the shape of a giant plum.  Morz was so happy, he gave Gau a hug.  Then the friends parted ways as the group was headed home, and Morz was off to find more plums.

Gau and his friends headed back with the yeast.  They had so much, they were able to give enough to Mr. Sitaris and Mr. Barlin.  Mr. Sitaris was really happy, he even smiled.  He had to go home, but he thanked everyone for their help.  Mr. Barlin was also really happy.  He even went over to the Inn afterwards to celebrate with everyone.  Gau headed off to tell his best friend, Bagheera, everything that happened on his adventure.