I Ain’t Scare of No Armor! I ain't scared of no armor!

Our group of fine friends were:
Free– A dwarf who’s toughness matched his skill with that whip. (Barbarian2/rogue1) (Played by : Le Count)
Narsil– A wolfen familiar of some kind? Their fiendish fire was something that was very useful to us! (Played by: Orgeron)
Xozieg-  Somebody who loved these berries called, Limbo berries. They didn’t seem to be from this world exactly. (Gith) (Ranger 2) (Played by: Jacksus)
Nerea- A tiefling from the looks of it, who’s the handler of the wolfen familiar from before. Were pretty capable of  commanding them to fight ever harder. (Ashen wolf  Warlock 4) (Played by: Trulhammaren)
Victor– Of course A goblin with rougish charm, magic flare and totally never afraid of being surrounded! (Rouge 1/ Sorc 1) (Played by: Elma)

Objective: To continue work on the construction of an outpost outreach. 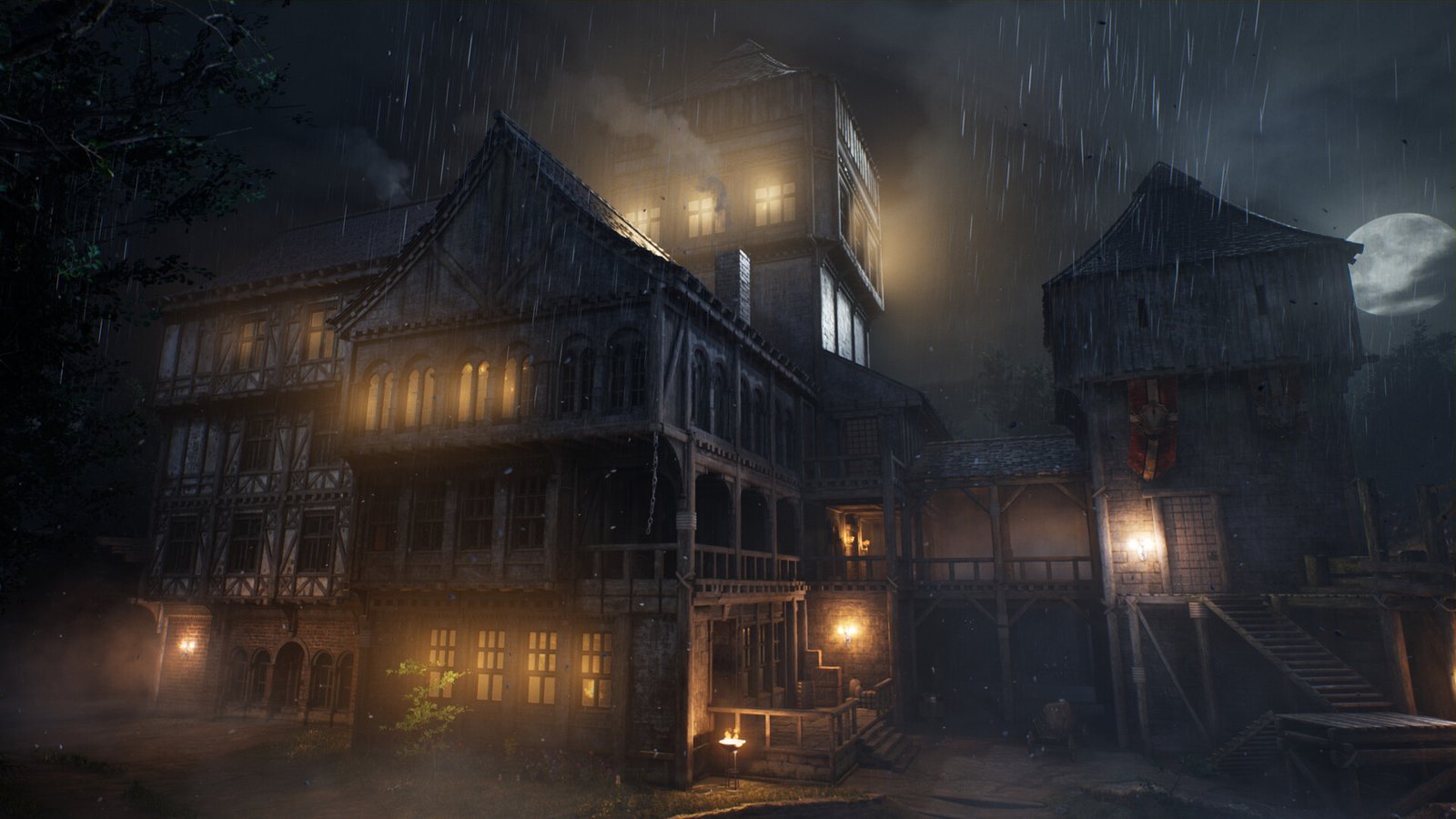 It all started at the tavern, we all met over some talk and drink. The job was at hand, and eventually the foreman came to us when things were all set and done. Making our way out the door, 40 workers greeted us, as we led them down the trail for the first day towards our goal.

That day, we saw some wild horses. It was too dificult to steer off course when you have 40 workers travling along material. So we had to put our desire of becoming a mounted warrior to the side and continue onwards.

Eventually arriving to the first outpost. Resting our heads in comfort and shelter as we had no worries for the night watch for but a gold. 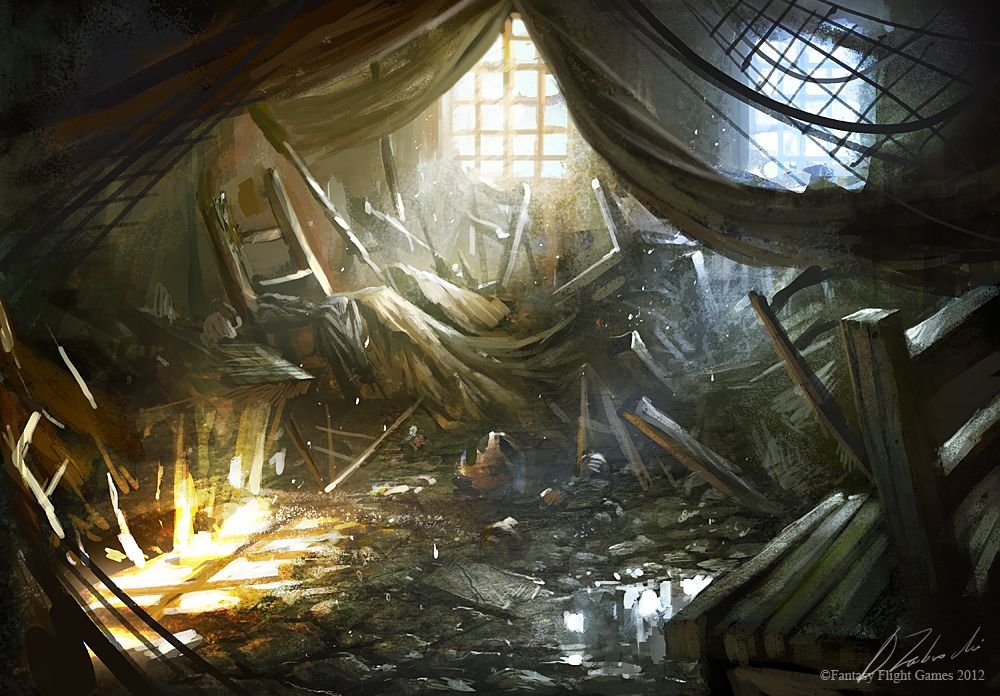 Discovering ruins of a Goblin tavern! Oh how tragic. Everything was ransacked and empty. We found nothing more than a broken bottle and some leftover coppers. A short sword found beneath all the burns and remains. Heading off, we continued onwards. Only to discover an odd shaped oak tree. Narsil seemed to be curious in some fashion, walking straight up the tree! Apparently not having a liking for birds, as they promptly pushed a high reached nest down, splat.

That night we began camping at the sight of the outpost foundation. Everything apparently was boring during the first night, well. Outside of the little ol’ goblins shift! Finding a trapdoor nearby it was hidden, but close. I marked it for the group and decided we’d be better suited to entering such unknown spaces after some rest. We went into the trapdoor and found it was some sort of crypt. It had some armor, swords and a few other things within the first room. Four anvils upon the corners. Two pillars flanking the west and east side walls. Four levers on the wall of either side of said pillars. And a single southern door sealed shut, with no visible way to open. We had thought it would be a great find! Only for a hummmmmmm to go through the walls. The exit was shut down by a gate and the guardians of floating swords and animated armors came to life! Uh oh!

Besting them once! The group worked together to manipulate the levers. After pulling them all We all were rewarded with gold coins from a secret stash opening in the pillar surface. 50 gold pieces in total within these hidden compartments. The gate in the back swung back up, as we could have left then and there. However…   when greed took the best of us, and we messed about the anvils… the humming resonating the area as the weapons and armor eventually came back to life!  Yeesh had to fight them twice. Though daring our party may be, trying to work it out. We only saw strange flames upon the armors as we took that as our cue to leave!

Sadly we failed to discover the meaning of the crypt, so anyone who’s of arcane prowess feel free to mess about in there. The rest of the day was pretty normal. Guarding and watching as the workers tapped, tapped and whacked, whacked. Apparently alerting a nearby group of Lizardmen. They approached us cautiously, curious about what was happening. While our party was not the most charismatic bunch we did spoke with them and made proper meetings with them.

The leader of the group was named; Venn. They explained their own village was nearby where our outpost was being built up. Victor, having spoken to similar things from Rehope, decided to try his best at putting the lizardfolk at ease. Speaking that this outpost was mutually beneficial for them both. A place to find shelter and a chance to send more trade out. With some common interest and the group advising Victor. It was understood that the Lizardfolk wished to acquire sheep, barrels for carrying water, and other supplies.

With the successful talks, Venn cautioned the group of a dangerous orc-human-boar creature in the nearby forests. A ugly danger that might need clearing out someday. As the group all took heed of it, the lizards made their way away. As our party now needed to take a good rest before traveling. 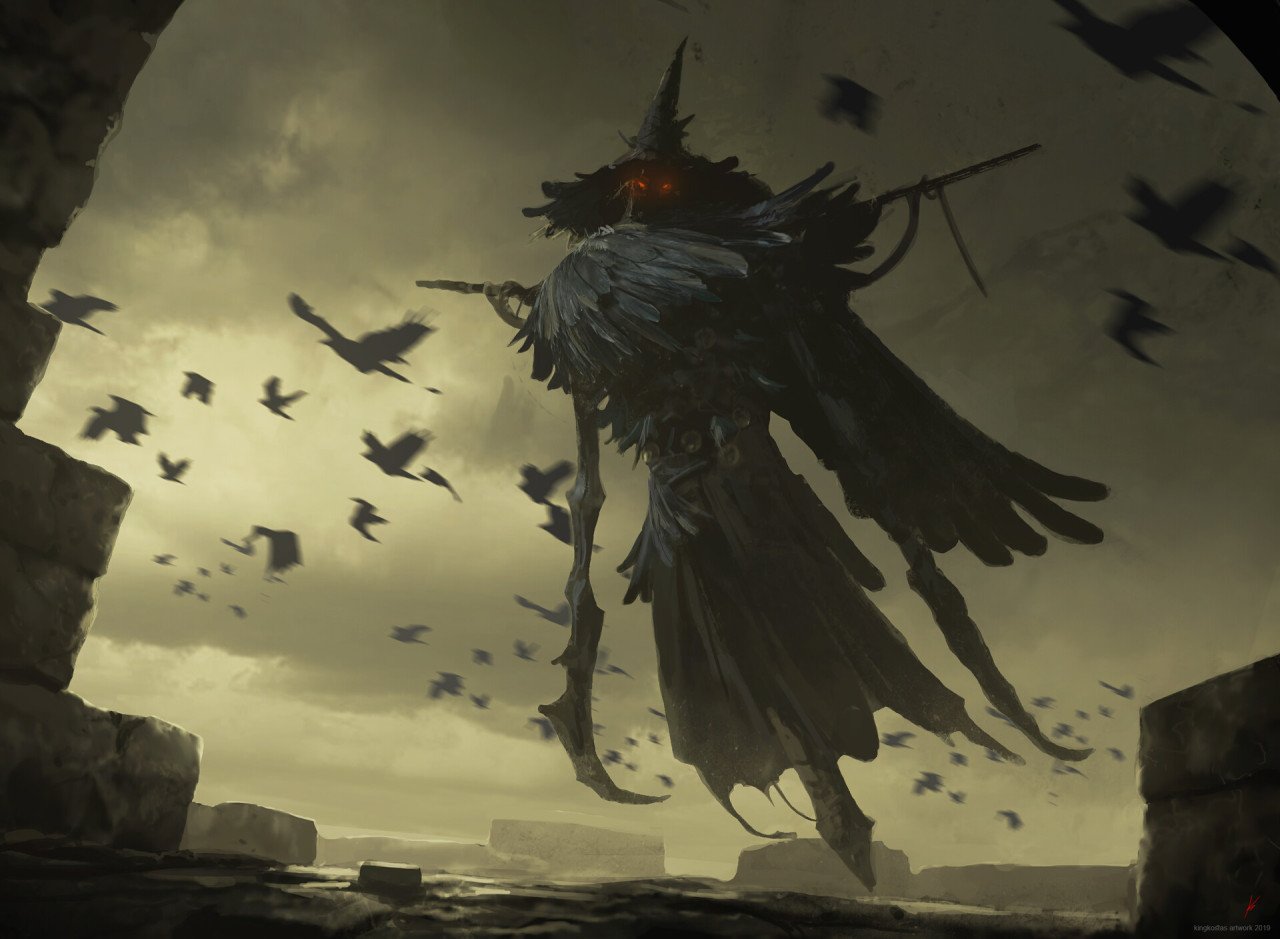 Burn it with fire!

That night, during one of our watches. We were waylaided! Birds again! Why did it have to be birds! Crows and Scarecrows coming down upon us, as we fought valiantly to protect our keep. None of the workers were harmed more than a fright.  Though our own group had to lick off some wounds. Maybe next time I’ll bring more Fire to really hurt things like this. 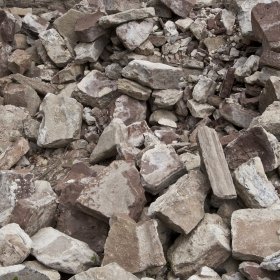 Found some Jackals that were across the river. Minding their own business as we also discovered a fallen stone statue. With a broken shield of a warrior of some kind along the southern river.  Having no clue about it, we left it be.

Making it back to the first outpost before nightfall. We drank and made merry on the great success thus far. Before leaving the next morning, to the town. Completing our quest with not a single worker missing!