Tl;dr: Exploring the mountain range between Rehope & some Karkinos on the other side.

The party set out to survey a route of passage that might support a trader route between the mountain town of Rehope, and the crabfolk of Kamisuyako. We passed through the Rehope trading post to gather news and supplies, and were warned about the “Whining Willow.”

Our first camps were uneventful, though rainy. I witnessed an unusual silver star between the clouds, a boon from Selûne,

Traveling South-West, we came across the an Orcish banner, perhaps the remnants of an encampment, or a boundary marker. There was evidence that a warband was travelling North-West, and decided to follow.

We next made camp near a pair of giant footprints left by a huge stationary object. We believed them to be evidence that a colossus had once stood sentry in this place. A plaque at the base noted that the “Hall of Magic” lay beyond, and it seemed to be protected by an abjuration spell, so we did not disturb it.

We found that others had camped nearby about two days earlier, and then taken great pains to remove evidence of their stay. That night, we were disturbed shortly before dawn. A raiding party of angry hawks and spiders bearing riders descended on our camp, and nearly felled All Porridge.

Their field commander was slain, though he seemed to be receiving instructions from a gargoyle that hid in the bushes at a safe distance. Once our assailants had been turned back, he fled to the north.

After completing our long rest, we decided to head west, resuming our trailblazing mission.

Before long, we came across a canine in distress, who (after consuming some of our rations) led us to his former master. This unfortunate soul had died of fright, apparently having emerged from a nearby tunnel, carved into the rocky mountainside. 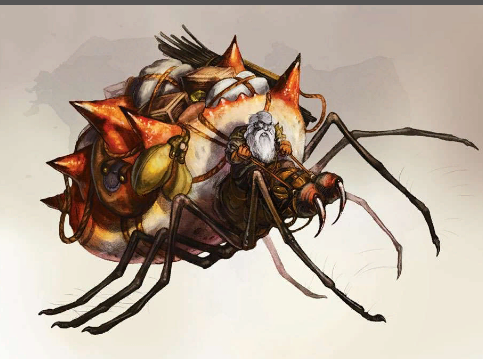 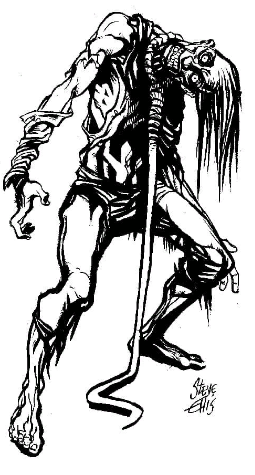 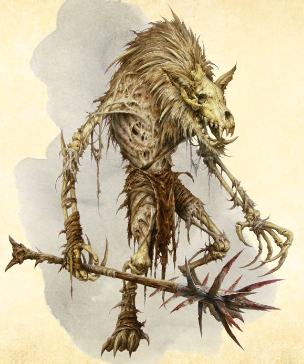 The tunnel was clearly constructed by dwarves, but we soon encountered a variety of undead creatures, including a corvid, that seemed intent on dragging members of our party deeper into the the complex. While we succeeded in breaking free, the sounds of reinforcements from deeper within caused us to flee, with the help of a turn undead spell, and the divine light of Selûne.

Near the mouth of the tunnel, we discovered a bag and a book. The bag contained a few valuables; both it and the book appeared to have been possessions of the deceased adventurer we found outside. After exiting, we blocked the entrance with stones from the surrounding landsape to keep the undead from wandering outside.

Sister Mavus was able to translate the book for us, which was apparently the journal of a dwarf. The author seemed concerned that Eastern Dwarves, servants of Talos, would discover the “hidden spot” and the treasure within. Could these tunnels have been the entrance to that very spot? If so, we’ll need to return and deal with the current residents to learn the fate of the dwarven tresure. We marked the hidden entrance on our map. We thought it was important to return this information to the East, especially the infiltration of the dwarven society, and the apparent “spell” of Talos that may have inhibited the will to respond. Rather than continuing west into the low hills, we retraced our steps, travelling North-East for two days, and discovered nought else but four horseshoes. Upon our return, we learned that the “Hall of Magic” had been the site of a retreat for mages, who would hone their arcane craft among the mountain peaks. Surely some remnants of those activities must remain.