Group met in Ruined Oak and met with a Forman and his workers that went by the name, Philbert.  Getting to the construction only took us  a days travel with the party with the help from Wilber and my new carriage I purchased in town. Will definitely bring this on all future missions!  On the way there Mr Gau, my new animal loving friend found a sash that he touch and tied to his waist that made him look older than what he was when we left town!! 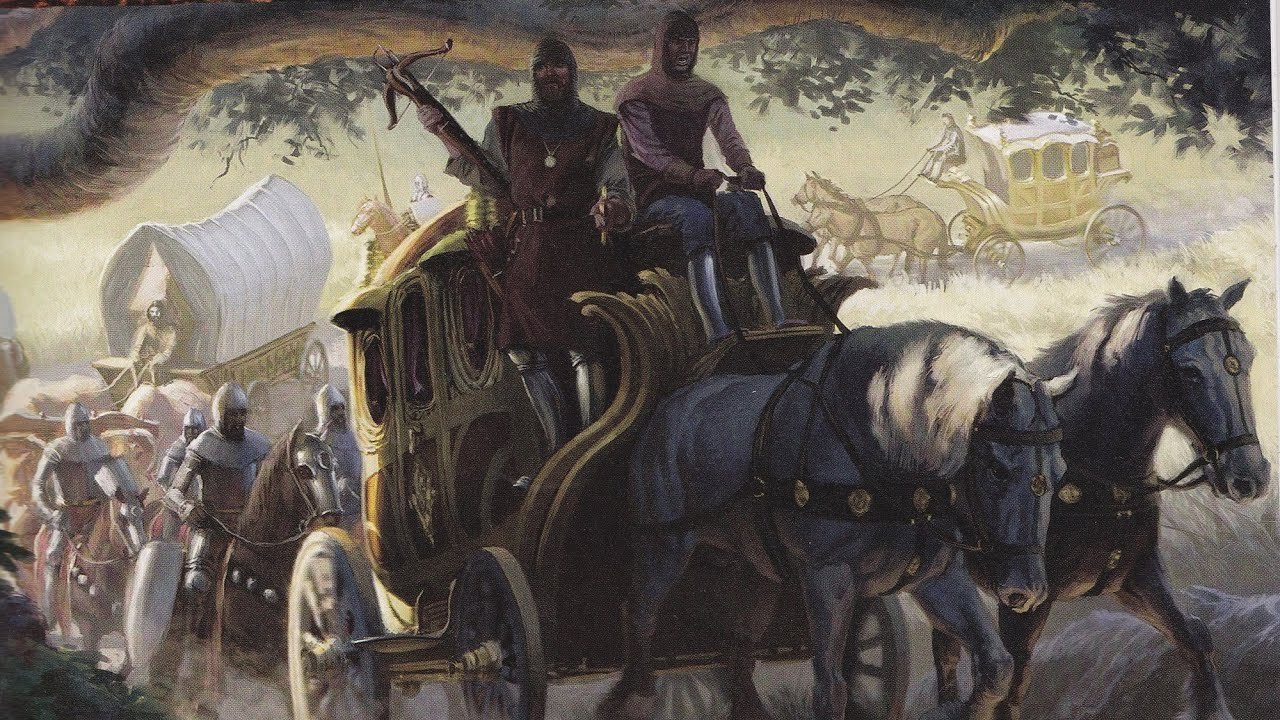 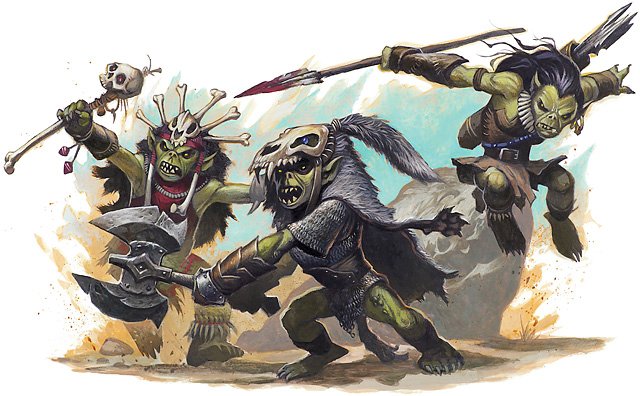 The next day we rested and came across some small goblins that wanted to eat our worker friends we were transporting…. We were able to make some quick work of them with everyone working together and barely letting them hit us! We came across a few lions shortly after this that Mr Gau and I decided to be-friend and talk to for a short while. Gau petted them for a bit then said he believed he would be able to form into one later if need be! Pretty cool! Ill have to see if I can learn that trick at some point!!!

The third day as we we building the road we came across some giants and an Ogre that we quickly dispatched. After the giants we saw some monks who were out doing a morning run by the water and said they were from the temple of the Rushing Stream. They told us that they were planning on relocating their temple closer to Ruined Oak as their previous temple was in the path of all the gnolls by WMC. 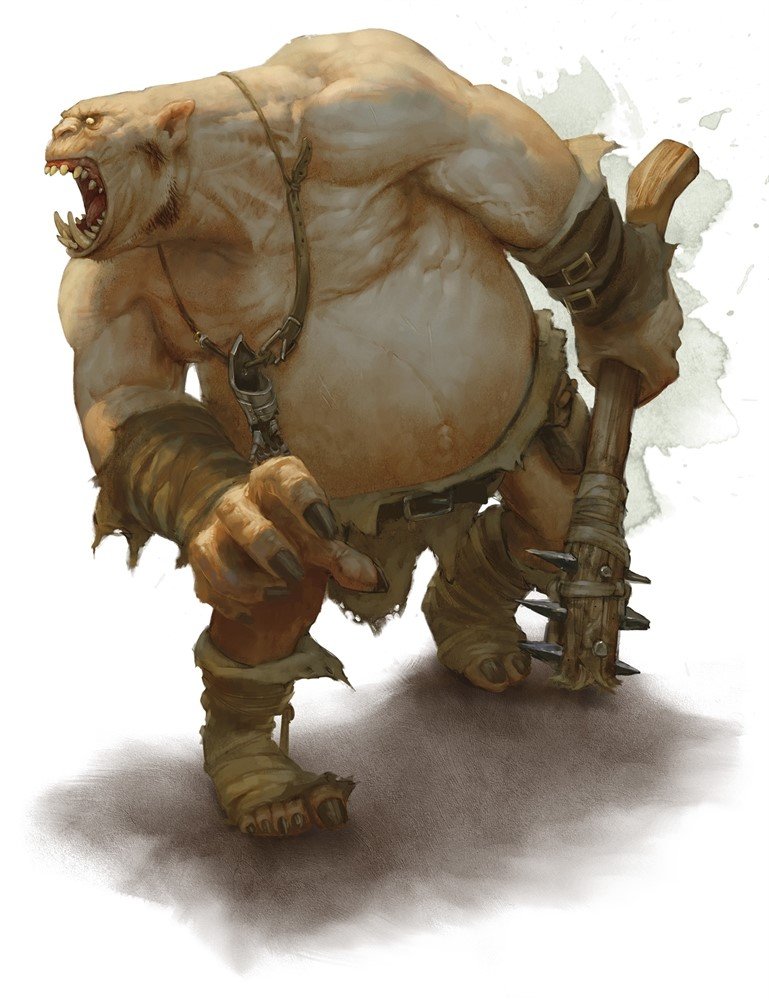 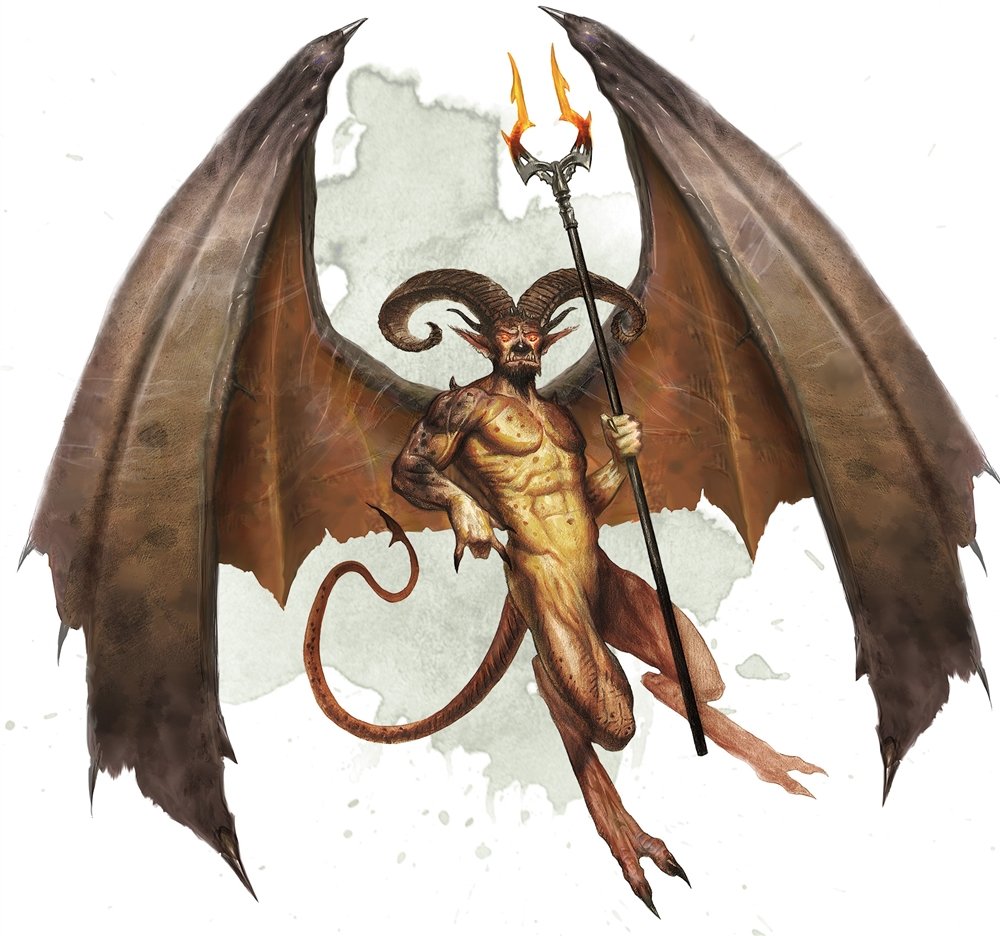 Later after talking to the monks we came across a very hurt horse I was able to be-friend it and asked it to follow us. I told him I could find a home for him back in town. After having the horse follow us we met a Devil by the name Balfor. He had a demon dog with him and another devil friend, he took a shot at the horse and killed him instantly.  This lead to a difficult battle for the party, it took some time to take them all down as they were the strongest out of the two previous groups we encountered. We searched their belongings and saw it referring to a Cromwell group, my animal loving friend said he heard of them before. There were references to a monster by the name of Balfor and Yama Orochi that was recently resurrected.

Woah! Look at that Thing!!!

The monster that was referred to, Yama Orochi appeared shortly after.was a huge monster with many heads, people refer to them as hydras I believe? Haven’t seen one before but if I ever see one again we need to be ready! With a few snaps of its jaws it wiped out half the party of workers….I hopped on Wilber and told everyone to retreat….thankfully with the carriage we had everyone hop in and we fled the beast as it came after us. We headed back to town after completing several days worth of road building and half the crew. Was a productive trip if you ask me… 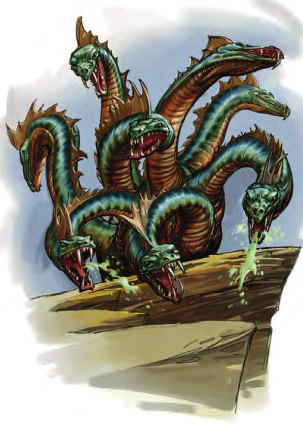