A werewolf clan in the north-west 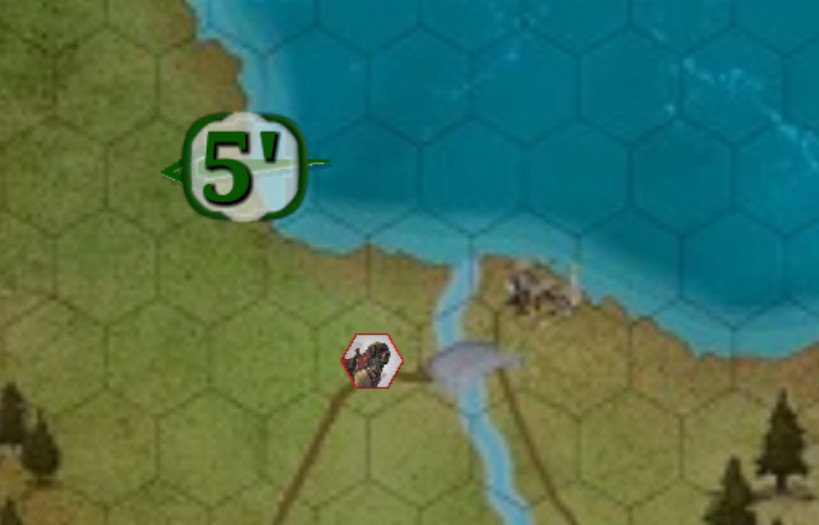 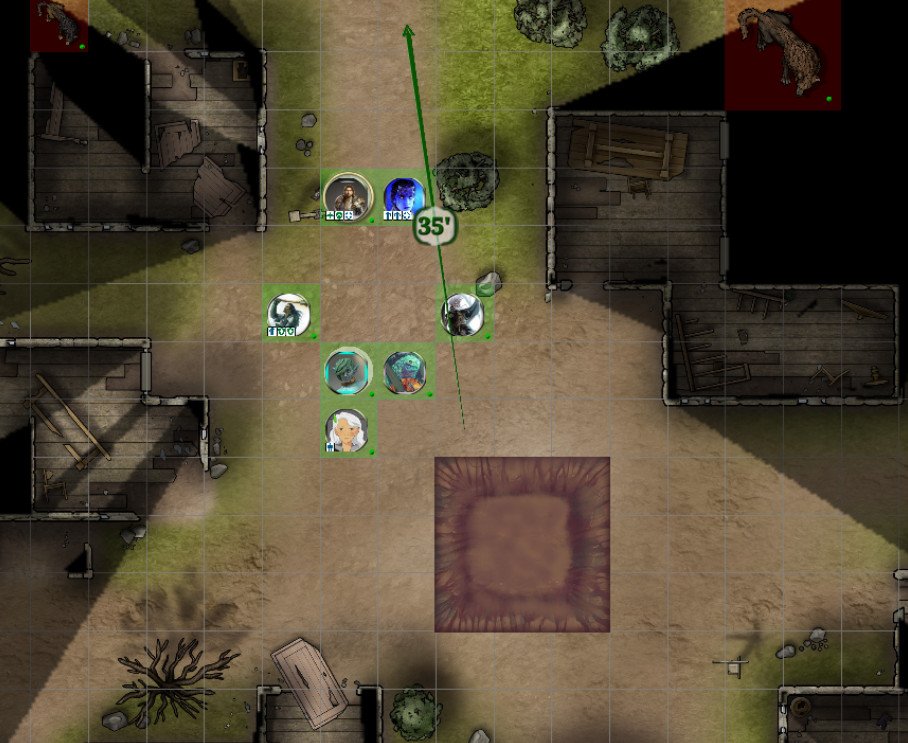 Our group decides to meet at the Potted Plant in Port Mirandia, the best tavern I know in the area. Some of us know each other and some don’t so we get to know each other a bit and head out of town.
For our mission today we aggreed to look further into the recent werewolf sightings and make sure that our farmers are going to be safe in the future.
Even though the party suffered under a rather unprepared leader in the beginning we managed to find the ruined village where the wolves have been seen last as we half of our party had been there before.
On our way we find a corpse not too far from the bridge near Port Mirandia which we dig a grave for.
Arriving at the ruins of a former farm village there is a larger area of disturbed dirt to be found as well as clawmarks on the ground around it. Checking with our party we learn that this was the pit three werewolves have been thrown by a previous adventuring party.
The footprints lead us further to the north of the village where we hear some growling before we are attacked by an ever increasing number of wolves and dire wolves.
Thanks to a fog cloud from Jelo the wolves were hampered in their abiity to coordinate though it almost lead Mike to bleed out as he was attacked by the wolves and we had a hard time finding him in the fog.

After taking some rest in these ruins we have a peaceful night and begin to search and follow wolf tracks towards the north-west. While we do that we see disturbed earth that appear to be a shallow grave dug by something. However it appears to be empty.
Jelo closes the grave with the help of a little magic and the rest of us tries to think about what might have been here. The grave itself is large enough for a medium sized humanoid and some of us remember that there were undead seen in this area. Looking around we find tracks that lead towards the woods in the south-west.
Instead of following the tracks to the woods we decide to stick to our mission and to walk further up to the north-west. Soon we see a hill in the distance which the tracks lead right into.
Approaching carefully we are struck by the smell of iron and blood at the entrance and there is a large trail of blood up ahead. Slowly pushing forward Ch’aska sees a few wolves to our right which she manages to keep calm with some rations and gestures us further into the cave. 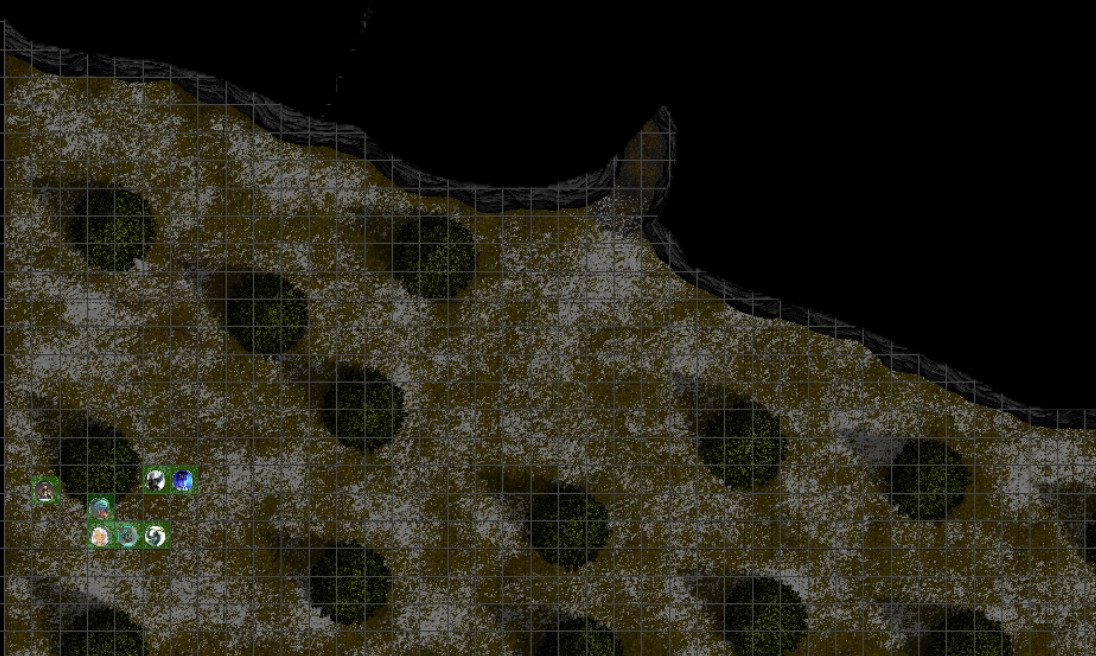 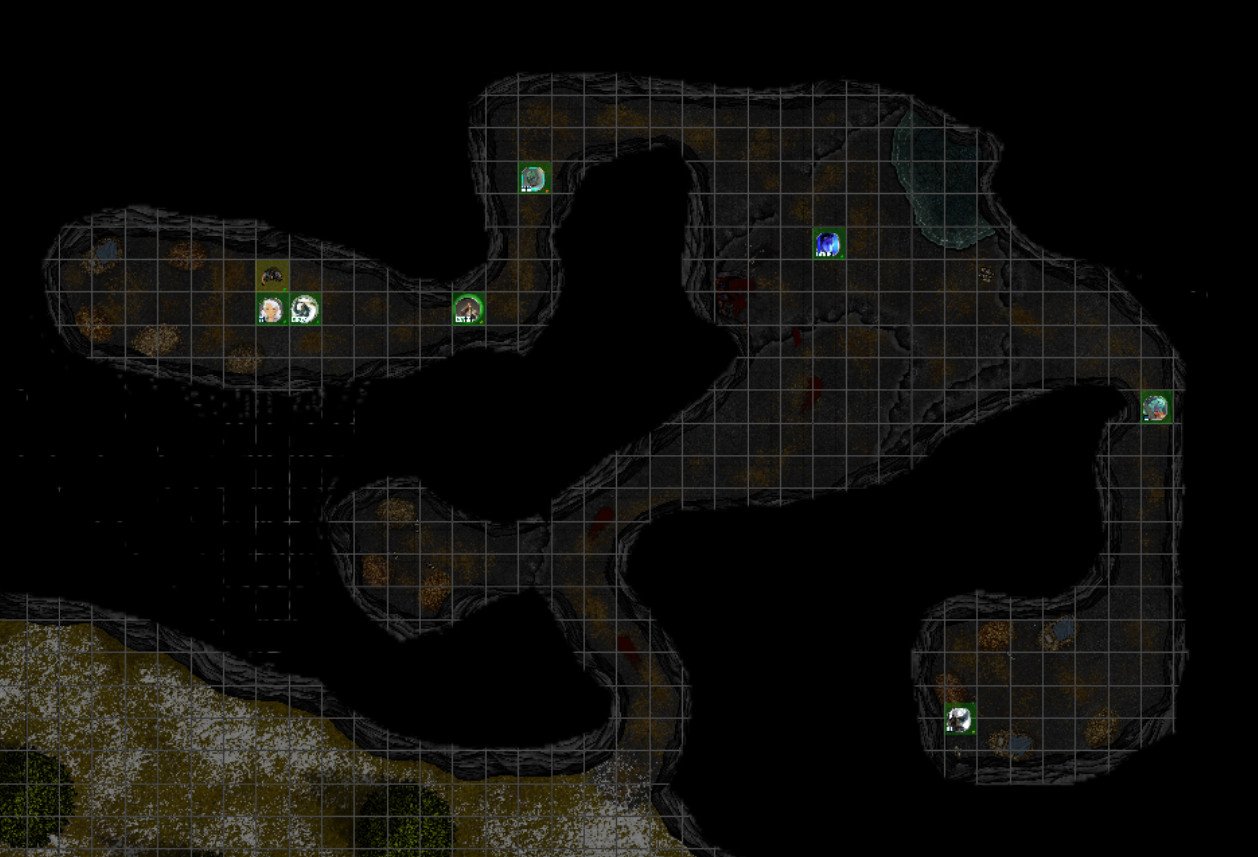 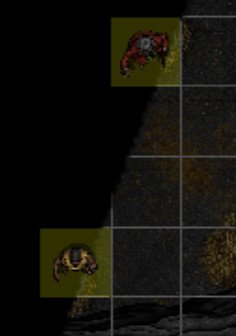 In the back of the cave there is a water source and further openings to other caves towards our left and right. As we are not stopped by two wolves gnawing on a corpse we decide to check out the right side of the cave. Here we have a narrow section and find two humanoids as well as more wolves.
We have a conversation with them and learn that they are called Brian and Zak and that they are part of a larger clan who call themselves the Ancient Stalkers. Apparently they live in this rather dark cave as they are scouts for the clan. The leaders of the clan are supposed to be Katan and Thorin who are brothers as we are told. The clan resides not too far from hear in the north and has a fort built in the mountainside.

Then the situation changes as with a grin both of them ask us if we would like to join their clan and move close to attack us. We manage to defend ourselves quite ok but are blocked partially by the narrow cave. So our party splits up a few steps as we also have wolves behind us in the cave.

Afer the fight we find a boy names Marcus in the cave. He appears to be sick with Lycanthrophy and claims that he has at least one transformation experienced. He begs us to help him and heal him. As our only way of curing diseases from the paladins does not work we decide to bring him back to Port Mirandia.

Lesson learned: Always make sure that your group knows how to communicate in a fight so you can prevent loosing any members of your party! Also it appears to be wise to not clutch together in a cave or narrow passageway when a fight might be occuring soon unless you are really planning for a specific position! Another word of wisdom I would like to pass on is that when getting to know each other or at the start of a mission you should talk about vision hampering effects as some of our party members have been very upset about these effects during our adventure. 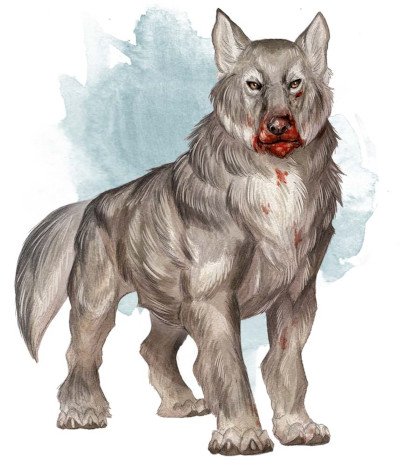 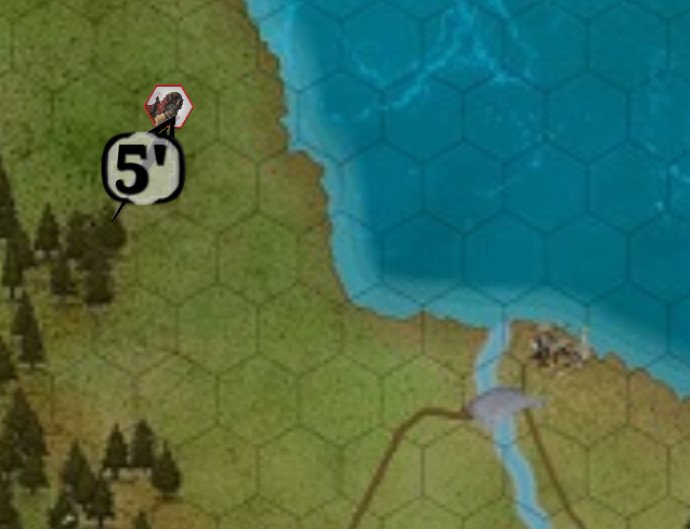 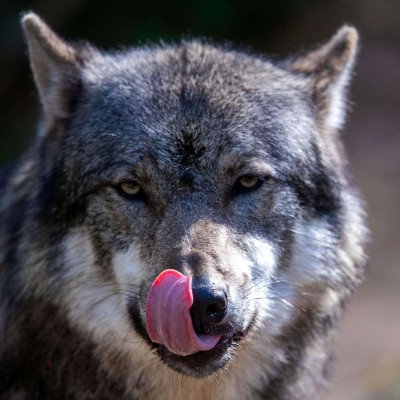