An adventure near town for a farm. 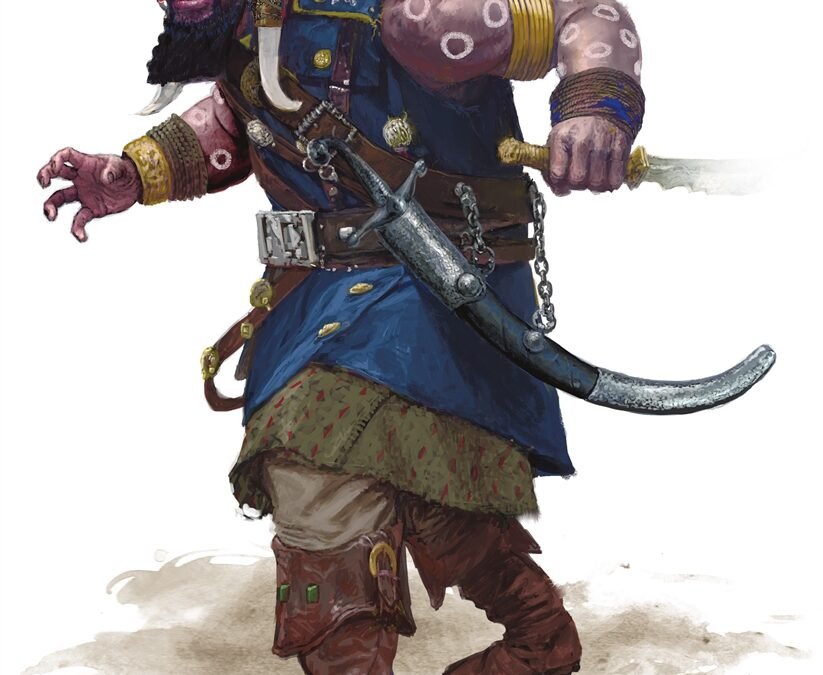 Battling toads and a drenched woman.

We met Stu Mickle, whom was the farmers’  representative for Port Mirandia.
The farmers were having trouble with giant toads swallowing people whole at a large pond nearby. Also, the farmer Lear’s daughter Ophelia ran away from home. We were requested to find her. 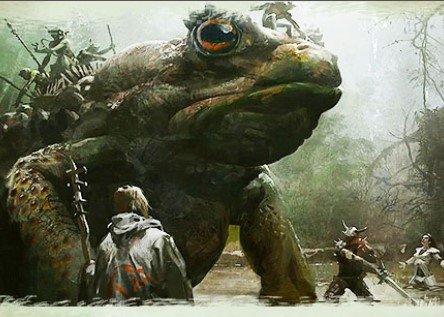 We went to the large pond and fought with 3 giant toads and found a woman’s body floating. Sneaker pulled her to shore but found she was an enemy, for she attacked Sneaker with her extendable hair and kissed him, draining him of his strength. We managed to take her down with my Shatter spell, Marcus’s Guiding Bolt and Murdrum’s Magic Missiles. 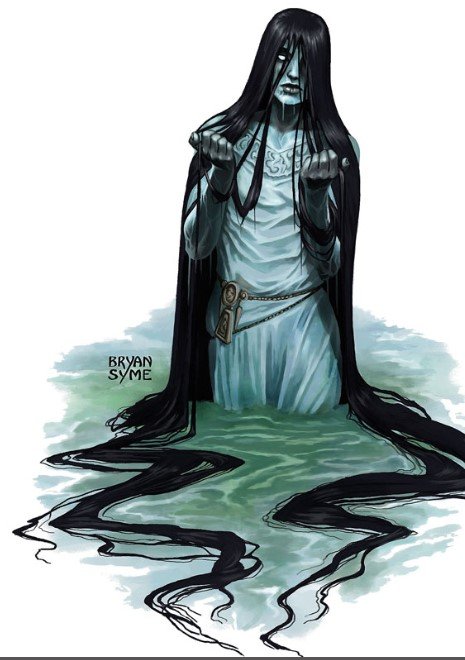 I found a locket on the female creature with an O on it. Marcus stabilised all the giant toads without killing them. It was a valiant effort to not kill animals.

“Signs of the scuffle and then the bruises around her seem consistent with someone else forcing her into this unfortunate end.” -Murdrum.

We took the giant toads back to town, for some reason. The female hair creature turned out to be Ophelia, for it was confirmed by by Stu. Stu described her father was rather aloof. He did mention a bandit that was known for harassing travellers recently. The bandit leadeer wore a blue pirate coat and had dark hair with bushy beard.

Fighting bandits and discovering a love that was not meant to be.

Found tracks going southeast from pond. Followed them to campsite. Sneaker went forward stealthily and said there were 4 voices in the tents. We tried to stealth, but I tripped into a hole, alerting the people inside the tents. We fought the opponents, whom were likely bandits. I didn’t do much with my Create Bonfire.

Marcus and Gottlieb worked with each other to give each other flanking. Then the tent ripped, and a man matching the description we got of Lear appeared and attacked the party. It seemed like Lear was the bandit leader.

Gottlieb went down once, but Julijonas Urbonas helped him come back up. I missed with a lot of my cantrips, but I saw my opportunity and used Color Spray to blind the bandit leader with iridescent lights, and Gottlieb took him down with a javelin. 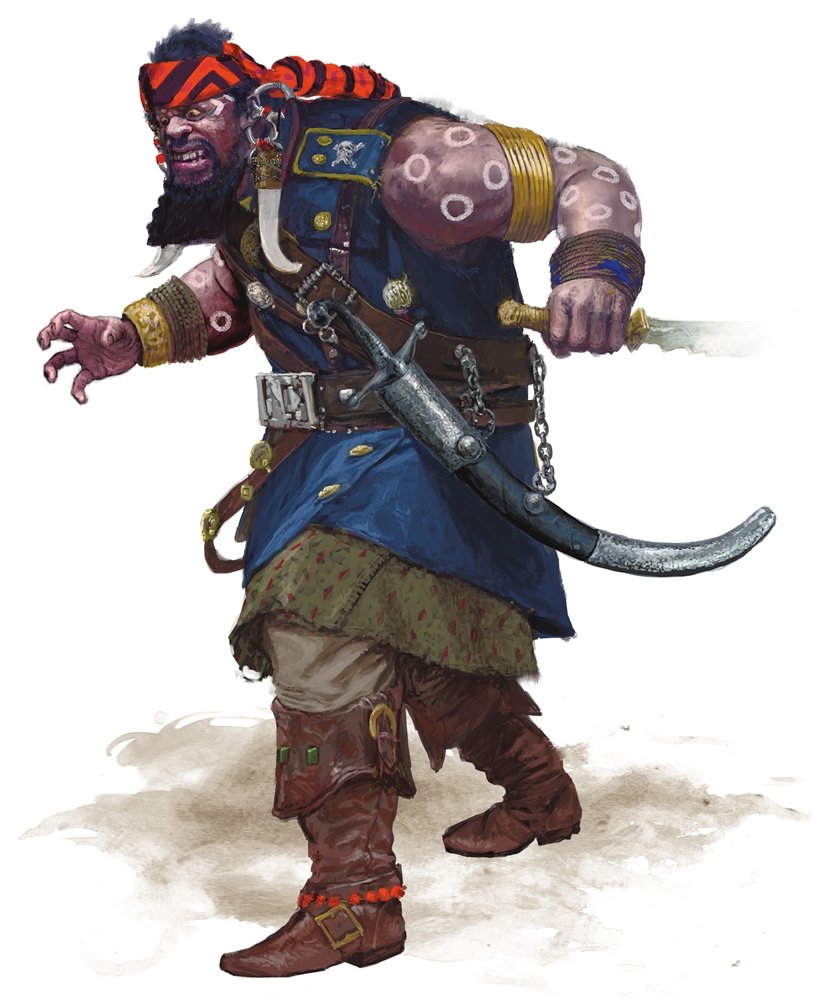 We found letters in the tent from Ophelia that were in flowery language professing love to bandit captain who seemed to be named Markus. It seems Lear’s daughter Ophelia had a romantic crush to Markus. I wonder if she was in love with him or in love with the idea of being in love. I felt like that once, a long time ago.

We met Jewels (a tall human male hide armor) and Osgar (a gnome no armor withs staff). They were going to the Gruff Gruff Tribe of hobgoblins. Tribe was a neutral party to Port Mirandia. Attempts are currently underway to become allies with the Craw Jung Tribe. I bid them safe travels in Gnomish. Hopefully that helped make us seem more considerate.

I wonder how Ophelia became a drowned monster. Perhaps the bandit Markus had something to do with it, whom is a different person than the cleric Marcus Wellspring…