Squad:
Marcus the Savior
Kaladin the Healer
Mazikeen the Spellslinger
Nuemu the Bloodied
Jardeis the Amazing
Logain the Genie 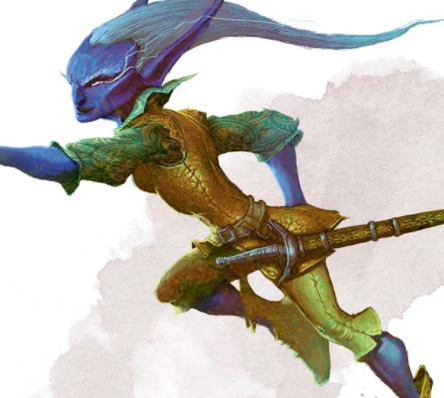 This was my first outing with Jardeis and I almost forgot to get him dressed for the occation. A nice thick scarf, mittens and some wingwarmers did the trick though. At least he didn’t complain about the cold at all.

Onward to the mission!

We decided to help out one of the local farmers. A single dad who tried to plow the frozen ground next to his small home. It wasn’t going to well, but he just kept going. He had received a scroll to make plants grow from some witches and asked us to go get him some seeds that would grow in the cold. Simple enough.

So traveling to the forest we find the two Fae women, Xylene and Roxxanna, who offers a deal.
Go find a special plant and bring it back. Once again quite simple.
In exchange they’d pay us in gold and give us the seeds to hand of to our dear farmer friend, while only keeping the rest of the plant for themselves.

I should probably mention some rumours about those two sacrificing babies, bandits and anything else they get their hands on by having Quicklings throw them in a pool of omnious glowing liquid. But hey, it’s a simple task, and they even warned us of the guards protecting the plant.

So we go to the plant location, where some green fae creatures stop us form approaching. We talk for a bit, realise the witches are hags. We make a deal with these green folk to go back and deal with the hags together. Good thing we came during the day, since the redcaps protecting the plant in the dark might not have been as friendly.

We did take the time to confirm some of this before starting the fight. The hags admitted to wanting the plan to cover the forest in vines killing most of the other plants along the way, as well as a few other things.

So starting the fight one of the hags, Xylene, disappeared and wasn’t seen again, Jardeis did notice her run away, but no idea to where.

The other hag,  Roxxanna, kept the fight up alongside a ground of Quicklings, which have a nasty tendency to stab and run. I lost more blood during the fight than I deemed healthy, luckily both Kaladin and Marcus were around to keep it flowing… As opposed to the bleeding stopping from me bleeding out… Nevermind.

We won and searched the place finding a magic circle of soon-to-be-discovered-effect. More precisely, Marcus stepped inside and came out an old geezer. Going back inside the circle he got his youth back. Someone suggested Jardeis took a trip in the circle to age a bit, but he was strongly opposed to this idea. Good on him and to make his decision final, he blasted the magic circle with acid, resulting in an explosion so loud it brought a few people to come check on it.

We never found a solution to the magic pool full of necromantic energy or a way to track down the disappearing hag. If you got an idea on what to do feel free to do it – You have my blessing to do so.

And now I need to prepare for the next outing. And maybe talk to the inn-keeper about getting Jardeis his own room.