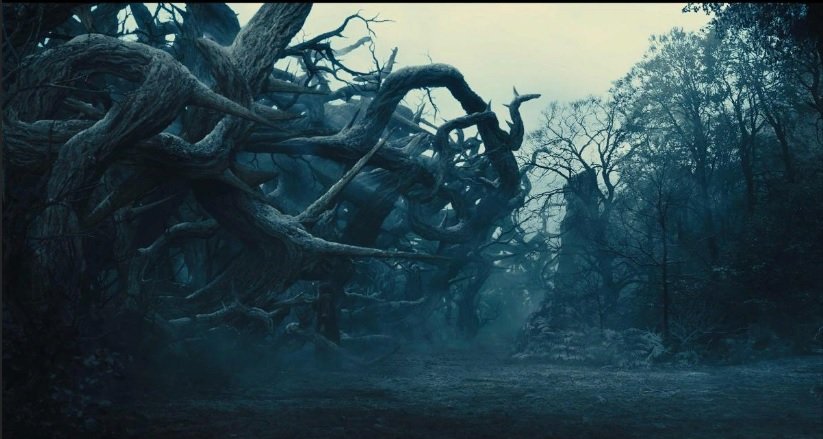 Mission: Explore the tunnel by the briarwall

Drunks on the Path

We came across a human and an ogre on the road going to the tunnel. The human was hunting the ogre because of reports of evil ogre activity, but when he founf him he realized that it was not this ogr and they made food and drank together. They offered us some booze as long as we had a mug. We left them and headed to the tunnel.

We arrived at the tunnel and Decs scouted it out. We came across two goblins as what looked to be guards. We talked to them and Katla showed them a picture she drew on her glove. They said that was the symbol we needed and let us pass. As we did Decs took a wrong turn and awakened a skeletal figure. 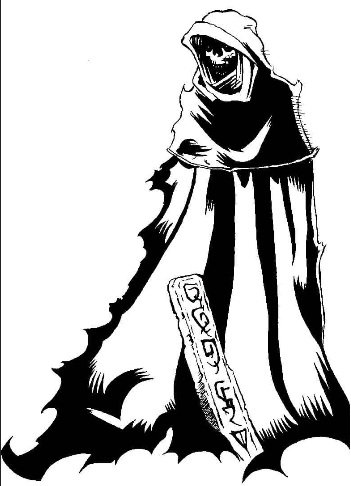 We began to fight this creture as it charged towards Decs. It seemed to shrug off a good amount of what we hit it with, but eventually Katla, Aodh and Decs wittled it down to dust. It did trip most of us all at one time. After this altercation we moved north in the cave and came across a strange lady. Katla told her we were from Ruined Oak and she sounded an alarm. And two of her ugly friends came out to play. 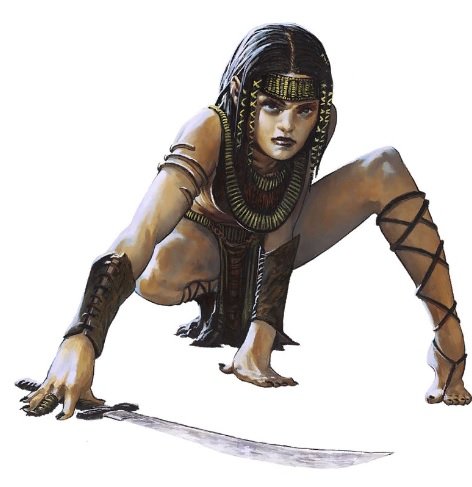 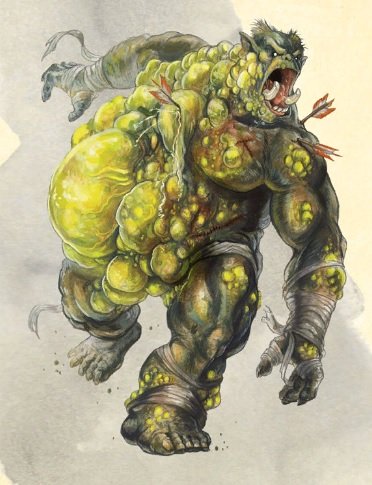 I think they had one more friend that got away, but i could not see them and we never encountered them.  We killed the lady and the two orcs looked almost happy to take hits and also die. We discovered that they xploded when killed and cuased a great bit of damage upon death. Decs took a big shot of that explosion.

Continuing into the tunnels  we came across a few large cave crickets that we identified and our knowledge told us to ignore them as to not have them alarm the entire cave to our presence. 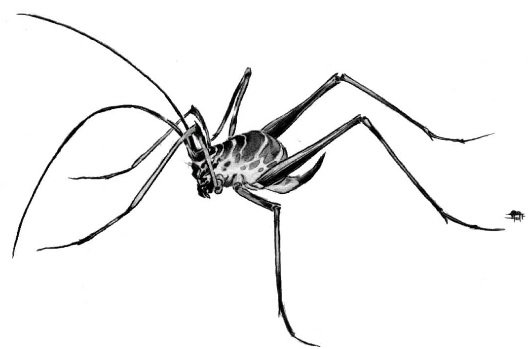 While avoiding the crickets we also smelled something really foul above us. Murjaws took a look and it was another undead creature. Katla and Aodh blocked its path towards us in the back and we took it down pretty swiftly. 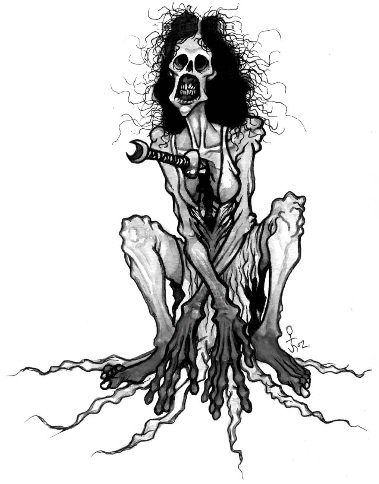 Searching the ledge it was on let us find an Urn that had a etching of a tabaxi, snake handles on the side and a skull on the top. It also said forever with my love Zelmada… not quite who that is but pretty neat to discover it. 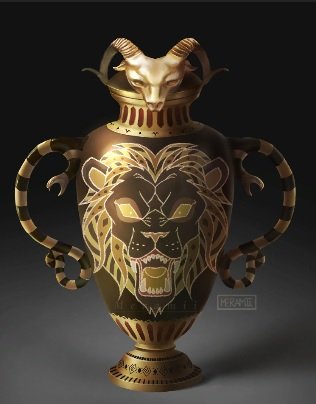 We came across a group waiting in the tunnels to hear from the Creator. We first saw 2 Deep Gnomes followed up by a half ogre. We talked with the half ogre  who said the cultists went to see him and he hoped they did not return. We asked who he was waiting for and he got a bit defensive and then his leader came out of the shadows a drow female who said we could talk to her faction if we ventured on the other side of the briarwall. 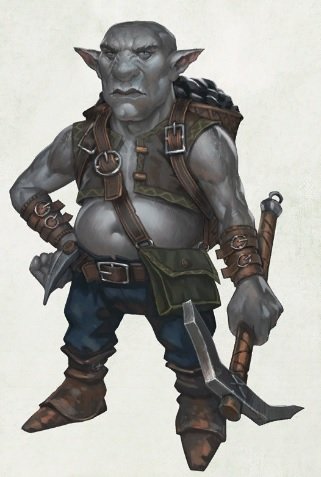 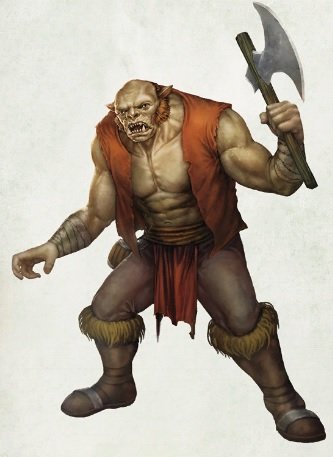 We also came across a Derro who pointed us in the direction of the factory. 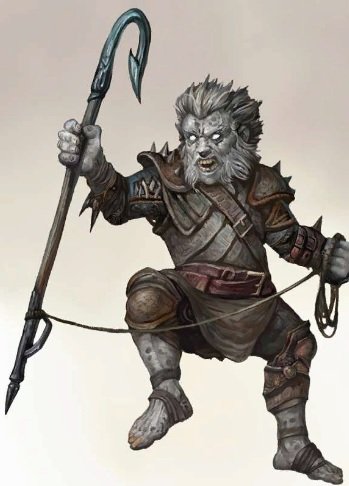 We came across a group of Kua-Toa who said they escorted an older wizard to the cave via the water system. Gills who Flurrishes tolds us that they havea special herb that allows for underwater breathing and that we should come visit them in the town in the Lake of Songs since they are allies of Ruined Oak and the AFK. 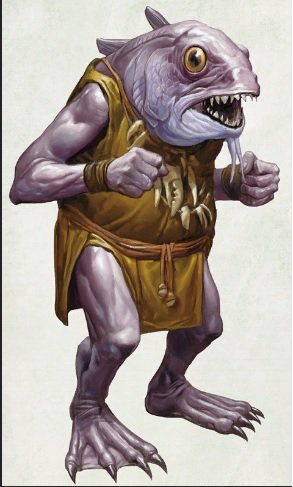 We then found some mushroom people and Duergar. The dwarf told us to see the creator we go through the portal and for us to not disturb the workers. By the portal we found some kobolds wearing red. After much thought Decs jumped into the portal… 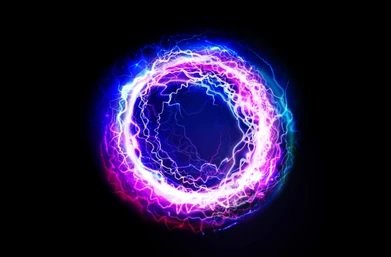 The rope tired to Decs severed as he disappeared and then Katla went to follow him. 30 seconds later the rest us followed as no one returned. The place we landed was not of this world or rather it was a tinker gnomes dream. Spinning parts and moving floors with metal and peices on them. We saw a giant construct ina room which we decided to ignore as we walked by.  We also found another even larger construct. Our exploring let us find a holding place for Mechanical Hounds and Hunters as well a a room that had mechanical abomination. 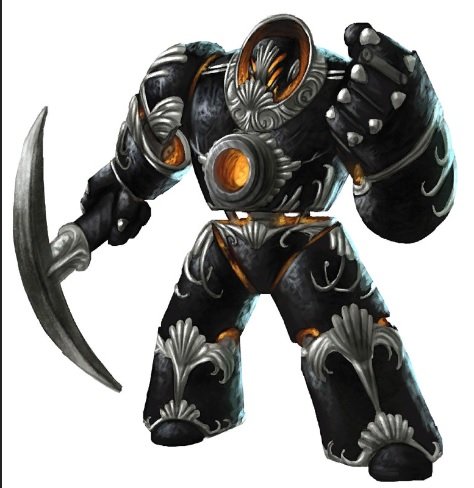 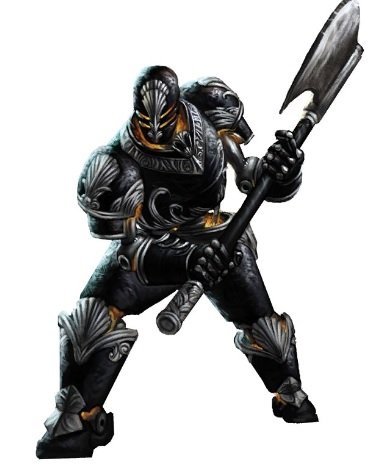 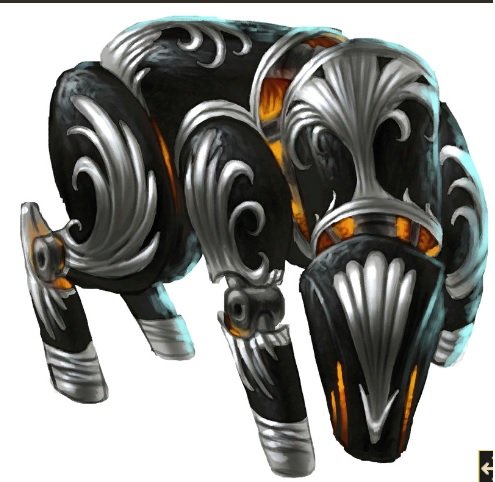 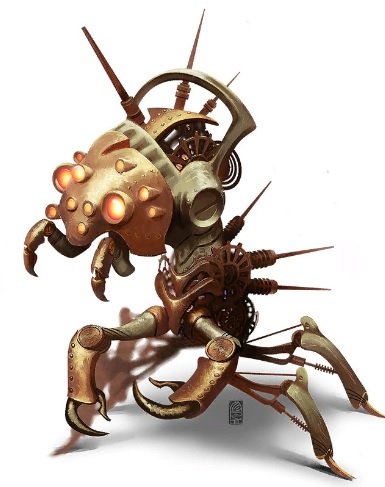 None of them seemed to both us as we explored this place. We found an empty stable and room that looked to be growing farm crops inside. The last place we checked was a room that had a rather angry fellow in it. 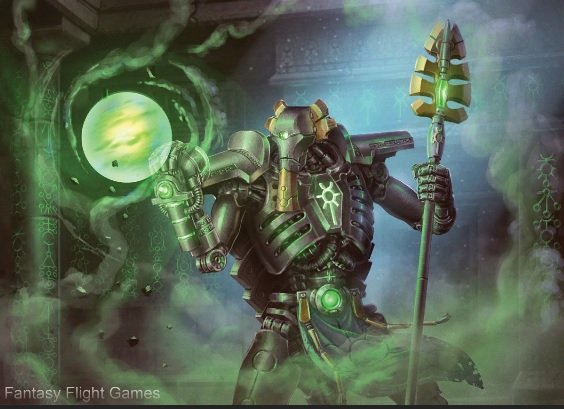 This was by my thoughts the Creator everyone was talking about and he was not happy to have visitors. He turned to attack us and sounded the alarm. At this point we decided our welcome was worn out… we ran. The lights changed colors and he entire place sounded like the alarm spell. We also heard teh clockworks that ignored us start moving. We made it back to the where we came in and the floor was lit up and allowed us to go back to the tunnel portal we came in by.