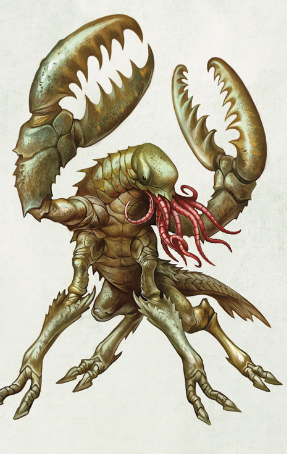 This time I barely made it to the meet up but luckily they had still to leave when I came running. I introduced myself to the crew, which included a few unknown faces, but surprisingly also a few I remembered. Appearently my binge didn’t take that long.

Anyway, we agreed to go look at a shipwreck off to the east. As we closed in on our target we met some hobgoblins being chased by undead creatures. The battle was quick and dirty leaving us with alot of re-dead corpses. The hobs were from a local clan called Gruff-grub or something.

Anyway, they told us where the shipwreck were and that we weren’t the first to arrive. Appearently some cultists had come by.

Knowing the cultists were around we did some strategizing, which included me having a nice talk with a not-quite-so-friendly guy named… well he’s dead so it wasn’t important. Anyway they sound like a new cult looking for worshippers. He showed me a book of necromancy, which I kept, and admitted the undeads were their doing. Anyway as he learned we’d killed the undead the conversation turned sour and soon battle began. Again, quick and dirty.

Now I almost forgot the most important part. The cultists were trying to recruit some half man, half undead, and half squid (don’t mind my math) named Amrik, as well as his crew.

Amrik is quite a nice guy and explained the situation, while surrounded by the dead cultists. A hobgoblin witch (you know the kind, lots of algea, seashells, and ugly as hell) had cast a spell on their ship just before they crashed against the cliff, opening a tunnel from which monster crabs kidnapped one of the sailors. Also the spell might have turned them from normal humans (or something similar) into these monstrosities.

We considered finding the witch, the nearby hobs seemed to know her, but instead we went to find a missing sailor-squid who had been kidnapped by the forementioned monster crabs.

Heading inside we fought a few, but almost lost two of our crew in the battle, so when Jardeis noticed more approaching we turned tail and bravely ran away.

In our haste we warned the sailors that more crabs might be incoming. So if you, my dear reader and probable fan wants to help, please say hi from me. Also, they might need a few materials to get the ship back in shape, I forgot to ask which.

As a final note: I’m looking for someone to translate a probable necromantic, certainly cultist, book for me – I’m guessing from Abyssal or Infernal.