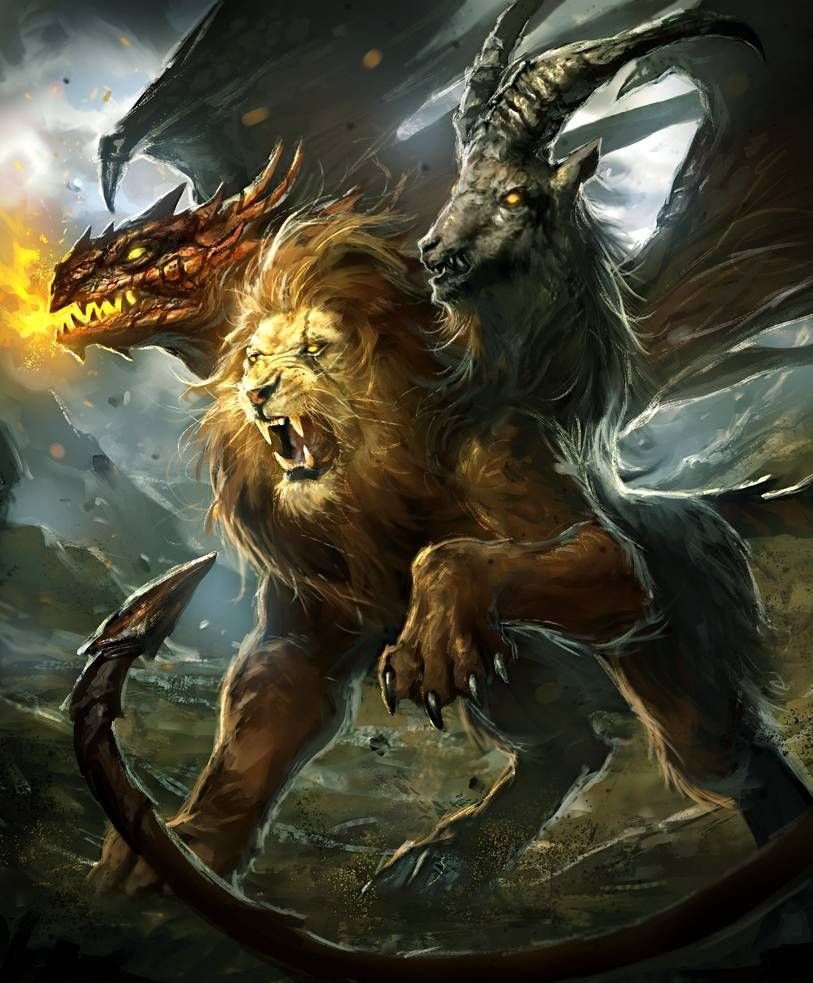 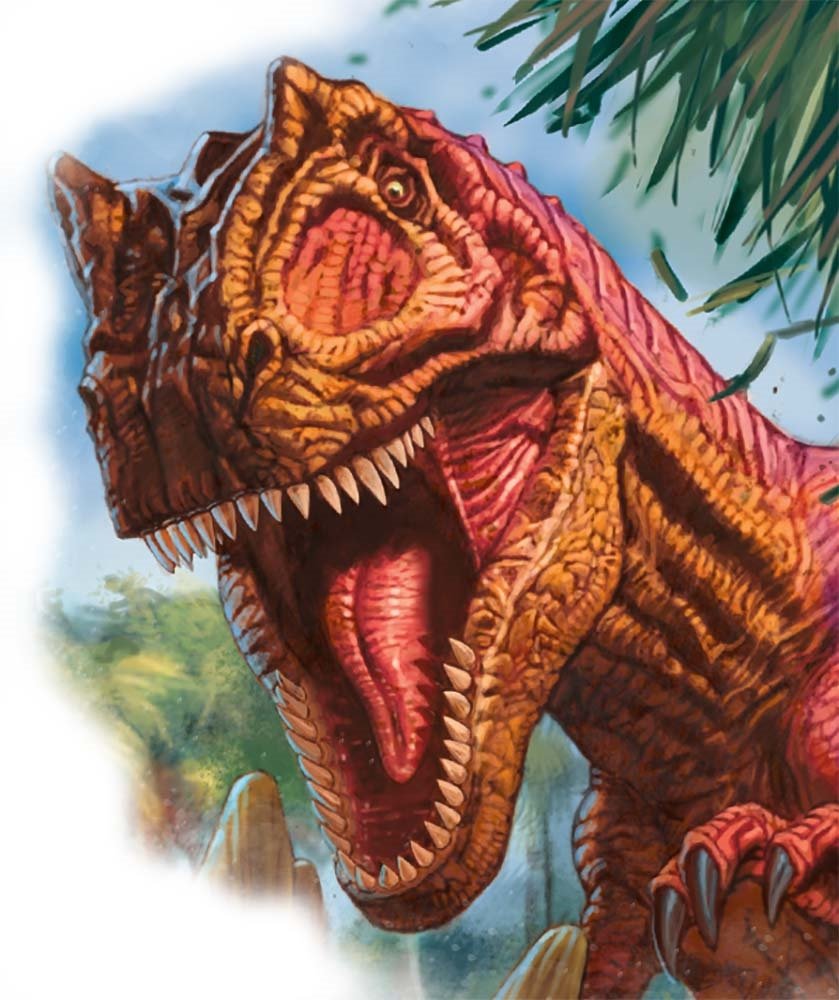 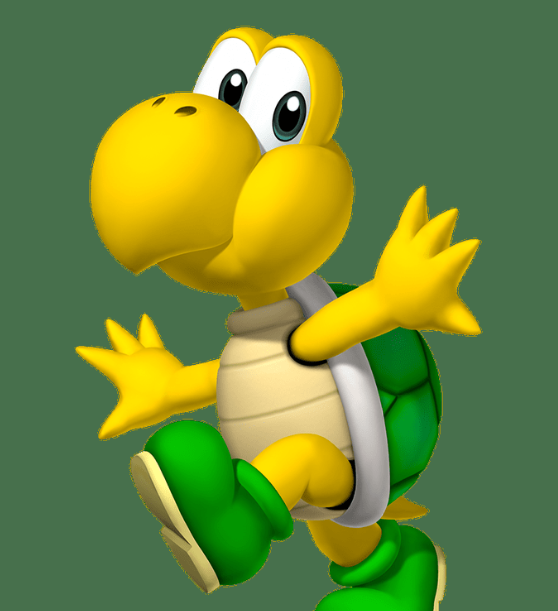 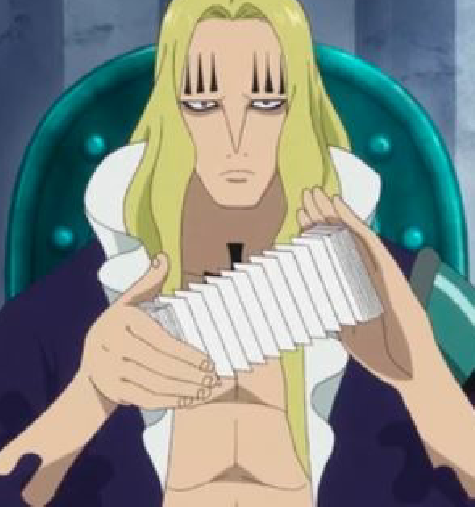 Ya might have all heard of the death roads a few weeks back. The one with dead workers and dinos? No. Anyway it’s finished now and we made sure to avoid casualties as people seemed pretty upset about the losses last time.

Foreman Philford did bring us a good bunch and as soon as the work stated we got a taste on the name as a pack of allosaurus attacked.
Next came a Giant Elk during the night, this one Ozrren just scared off leaving us to sleep the soreness off instead making us ready to fight the Chimera by morning. On a side note chimera meat’s really not that  tasty but can do in a pinch, if you don’t mind poison of course.

Fighting was the only thing happening either, we also found the pillars of aging, so if your teenage daughter complains to much, just put her next to the pillars and she will skip right past her rebelious youth, some gigantic purple banana that tasted like salty cream, and a well that made you dance. I don’t recommend the well.

There were also nice people around. A Tortle named Ungum tried to sell us some wild magic crystals. The people around me seemed to lack the money though, so if you want some umphf for your magic just say hi from me.

A band of questionables also passed us, they were being lead by a man named Hawkinns who could see the future, which might be why they didn’t attack us. Anyway he’s looking for monster corpses or vampire blood and tend to hang between the thorn forest and TumTum Forest.

Lastly there were the cloud castle, where headmaster Nobledore and vice-principle Zoren asked us to keep an eye out for a troll and a killer willowtree. We found both and dealt with them.

The main attaction on our journey was of course the famous T-Rex, which killed a large group of workers on earlier expeditions. We of course dealt with it and spend quite some time figuring out how to bring it back. If you wanna see it we’ll be trying and stuff it for show in Pebble Toss Inc.

Now you might think we saw alot, which we did, but I also skipped past a few things like the giant hornets, muffins that turns you into a lizard or the meteor but writing it all would give my hand cramps.

I should just mention one thing the headmaster said. A Yuan-Ti sorceress tried to force them to deliver vampire blood and other things so if you meet her be careful. I forgot to get a description so you’ll just have to keep an eye out for anybody.