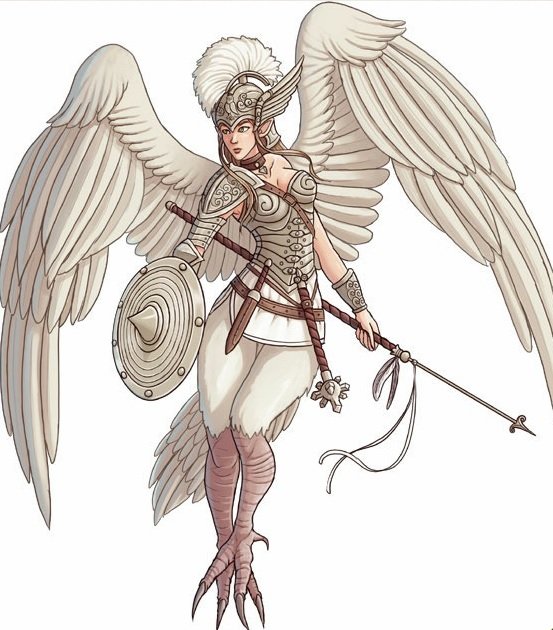 Mission: Find Odette and the Swan Maidens to give them the Gnoll Warning

We started out south on the road to save time and not travel entierly through the forest, We made some good time and took some shelter in the outskirts of the woods as we made camp. Cober set up a hut as I set up some alarms… Little did I know the old crafty man that plays a few instraments has nifty item that means I don’t have to set the alarms and his dagger rang out waking us all up during his watch.  Three creatures desended on us from the skies and made a harsh screech as well all were awake. 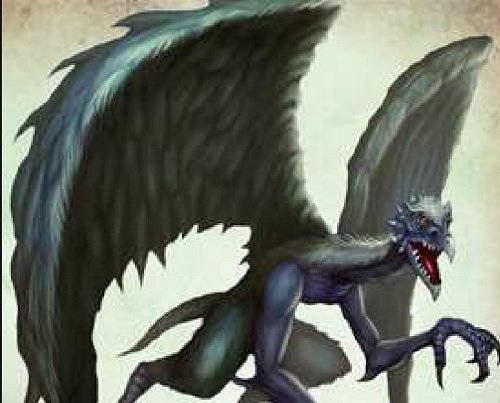 Faenoa charged in as most of us slung spells. Cober banished one… long story short that Vrock never came back. The other ones we noticed had some sort of skin that was protecting them from our fire spells. It took us a short time to take these creatures down and get back to resting… Funny story though. Faenoa got all excited to kill stuff like she usually does and this time her short sword found the mark except the mark was the sleeve of her shirt and fell down her body and tangled her feet up. I found that quite humerous although she was quite red in the face about it. We continued our watches and in the morning headed deeper into the woods.

A Hag's Cold Shoulder and Her Minions Lightning Kiss

We trecked quite far and long through the forest the next two days. It seemed hopeless and we got pretty close to the Dark Valley, but we did not go into that area of the woods (good thing too). We made camp and the forest was pretty quiet for us. Surprisingly no random hobgoblins or fey creatures came to visit us. We decided to stay one more day in the forest and see if we could find The Summer Court. That is whne we noticed that the parts of the woods we were exploring getting warmer and more woodland creatures being around. We sent Spinel and Anhinga to scout and see in which direction the warmer weather was stronger. One of the owls noticed a large white bird streaking by in the sky. At best guess a white bird is a swan and we went in that direction… but the weather changed drastically from warm to freezing rain almost sleet. We didnt find the white bird but we did eventaully hears screams of battle and quickly went towards that direction. 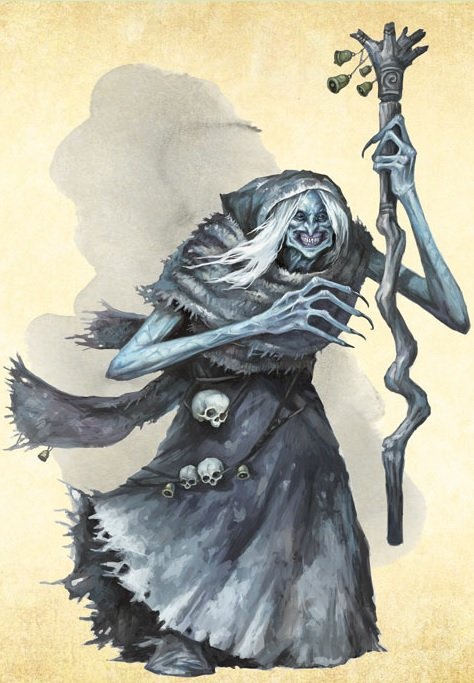 What we found some creature taking a limp woman clad in white staind in red blood. Faenoa charged forward… when doesn’t she and the rest of us moved in to use our spells. Cober tried his banishment trick again but from his look for surprise the creature somehow resisted it. We assulted her with fire magic and as she weakened the cold weather diminished. Also to Cober’s surprise a creature came from the trees and blew him a lightning kiss shocking him a bit. 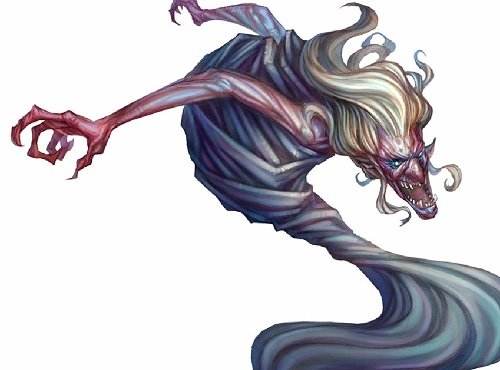 Another appeared and sent her kiss at Bardy… the old man was so smitten it almost hit him full on. As Bardy slightly sidestepped I heard Cober chuckle under his breath. We continued to barrage the Hag and Zoren cast a healing spell that looked to have no effect… this put Faenoa into fit and she did not stop swinging until the Hag was literally mashed to a pulped and sperated into pieces. Cober retried his banishment trick and the two lightning lipped females poofed. No sooner did they poof did one more appear and shehad her sight set on Cade… his eldritch energy apparently is what killed her “mother?”.  She stayed focused on him like my magics missiles do their target and it allowed for the rest of us to take her down even if it Caused Cade a bit of pain. Cober’s banishment must have sent those creatures… we later learned were called Ala back to the feywilde because they did not poof back even though we waited for them.  After sometime we decided to give the swan maiden a propper burial… tho Faenoa wanted her armor. Bardy and Cade both who have seen Odette before realized this though looking a lot like her was not in fact Odette…

Protectors of the Summer Court

As the dirt was covering the swan maiden we heard what we thought was a loud swirling of wind. Upon further listening we realized that it was being made by feathery wings. Jittery not knowing what else the forest would throw at us we readied ourselves… when we saw flying in eight swan maidens accompanied by a Unicorn. 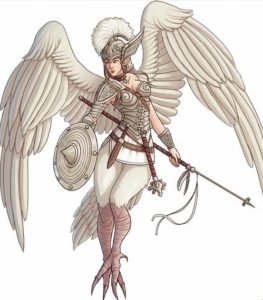 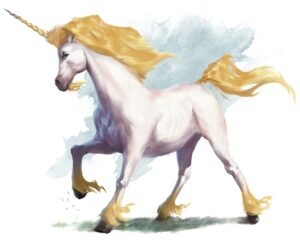 The Unicorn is named Elwyn and I think he is the reason these parts of the woods stay warm. Of the eight swan maidens Cade and Bardy both remember one being Odette and she was relieved for a second since she thought we were the disturbance in the woods… her relief was short as we showed her the body of the fallen swan and she fell immediately silent.  One of the other maidens, Alva informed us the fallen swan was Odette’s sister Odile.  Once Odette rgained her composure they placed Odile onto Elwyn’s back to taker her back to their Queen, Ashlinn. Ashlinn may have the power to revive her sister, but even the maidens were unsure.  Elwyn informed us that the court is looking to move southwest to the forst across the river. He said these woods were a bit too crowded and they would be better suited with less eyes on them. He also told us that the Dark Valley is very dangerous and is a place that even the Swan Maidens could not clear. He said a very old and power undead lives there or so he thinks. Odette then told us that they were looking for something to help the Summer Court and that is why Odile was out alone. She told us Queen Ashlinn would have to explain to us what they were seeking and that the Swan Maidens would come find us and escort us to their Queen when she was ready to ask for our help.  We also informed them of the Gnolls and what happened to White Moon Cove. Slightly surprised by the news the Summer Court left us to get home as they returned their fallen sister to thier Queen.

The Road Back To Port Mirandia

It took us a few days to make it home from the journey, but we made it. Our travels home we saw a few Whooly Rhinos, a pool of blood… it was pretty large, a man witha merchant wagon and a well near where we camped that was not there when we set up the camp… Rona might be interested in this. It felt good to be back at the potted plant and have the cobblestones of the town square under my feet… being in the forest reminds me too much of my cousins.