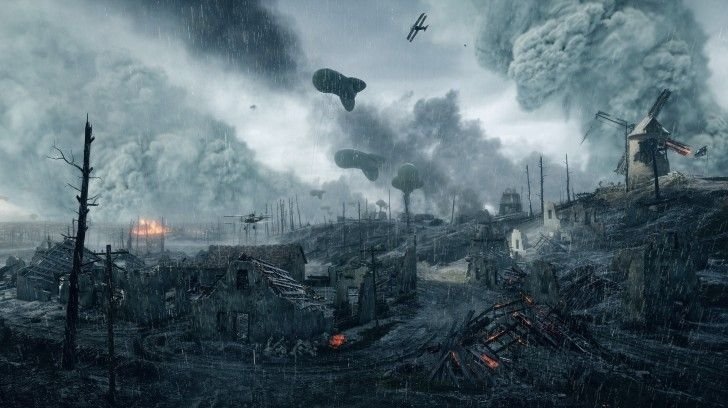 Gathering at the Bitter Dwarf

Mission: Head east towards the Jub Jub and Scout the Gnoll activity

We traveled east on the road heading towards the Jub Jubs keeping our eyes open for signs of gnoll activity. After lunch time we saw two women that seemed to be waiting for us on the road. The women argued a bit about it being too early, but one of us being “one” of them. The one with fire around her hands was wanting to confront us while the floating lady told her to be paitent and then both women poofed out of existence. Gau smelled acidic and metalic smells. They left behind a pattern of circles and when inspected they gave off a a vibe of chronomancy magic and it was some sort of teleport or gate spell. 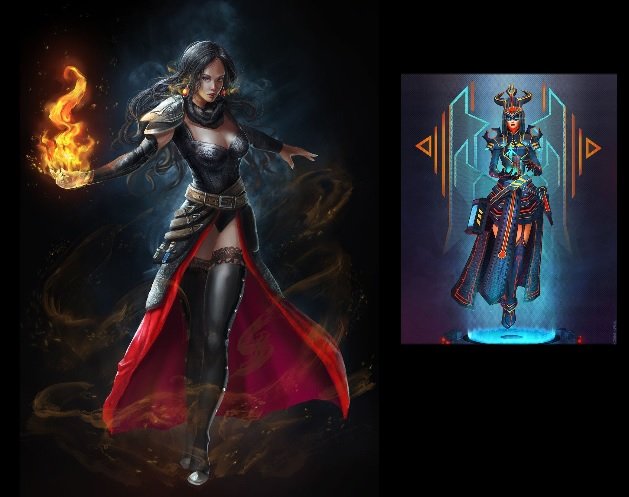 We then heard some screams from a village and Leofyr rushed to be the saviour. Bardy cast Invisibility on Rekbi and the scout went forward. We saw some firery creatures and and one tried to steal some time from Rekbi and Leofry.  They left after some of the minions fell…  our bodies slightly singed. 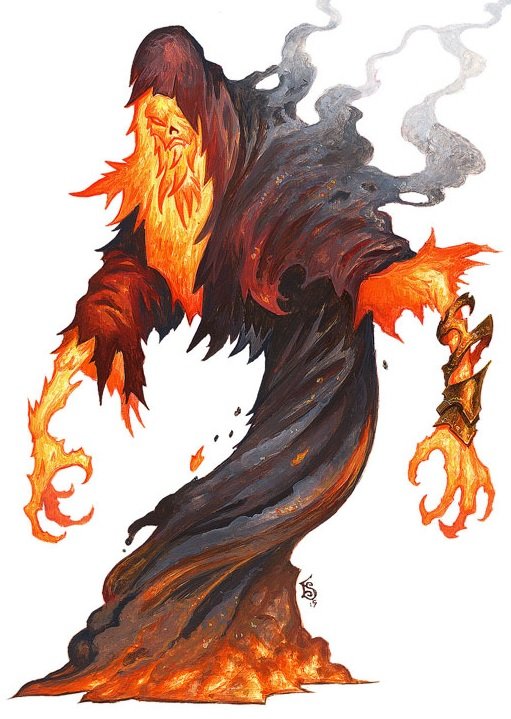 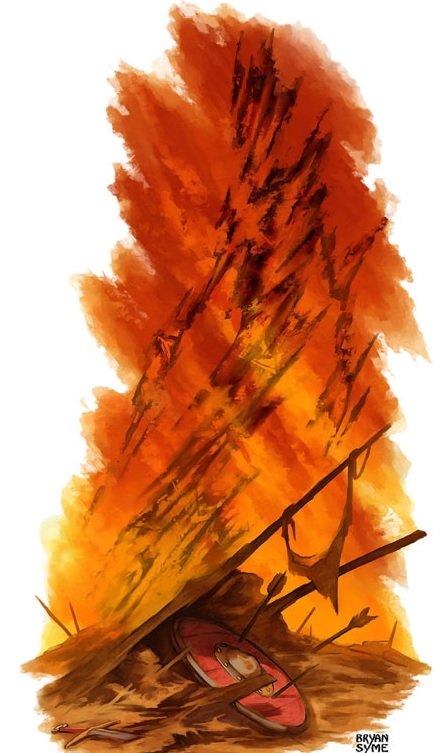 We found a note on the dead gaurds of Ruined Oak tha tred as follows:

The Gnoll have turned to infighting and have given up White Moon Cove to the Kobolds.  The Talos have abandoned them it seems, or at least no where to be seen.  The Peltwearers took the worst of it.  Strange people seem to be roaming around, friend or foe?

The Tabaxi that Tested us.

We continued east and a Tabaxi stood in our way speaking a language we were not familar with and Bardy cast Tongues on Cade and he spoke to him. The Tabaxi stated it was too early for us to be going this way and he wanted to test us. He vanished much like the two ladies and some beastlike creatures appeared and a fight ensued. 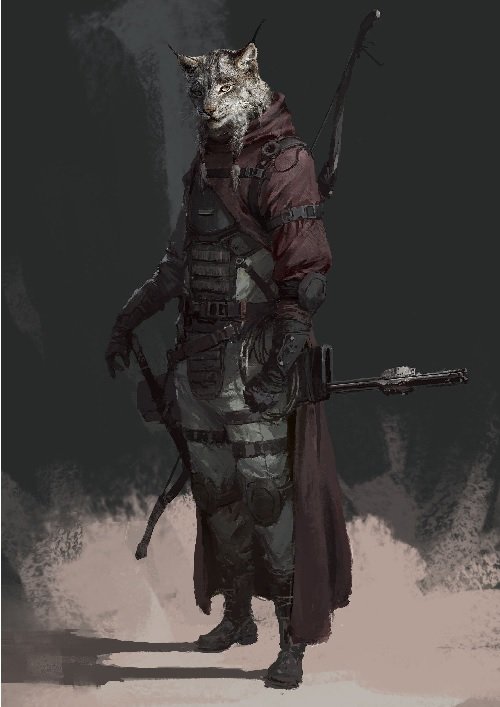 We advanced on the creatures taking down the distration rather easily… but Dafodil got shot with a scorching ray from behind us and we could not see the the culprit. She greater invisabilitied away and we finsihed off the creatures the tabaxi must have summoned. With that taken care of this weird creature poofed from nothingness in front of me and bonked me on the head. The party told me he decided to leave afterwards. We took head of the Tabaxi’s words and turned back to town with the note we had and some newly gathered intel.

We traveled teh roads back without much intereference whatever those time people are the ymust be causing the creatures in this area to stay away as well. Only thing we saw on the way back was some hawks that flew over head much to Gau’s delight.