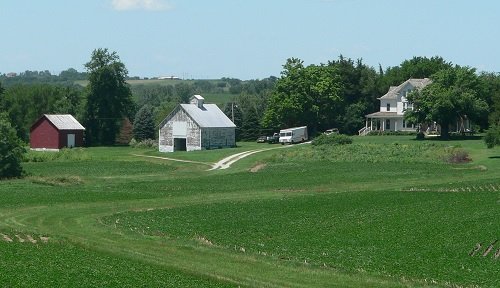 Mission: Stop the centipedes from eatting the farm’s cops… Requested by Logan

Night at the Farm

We left for the man named Logan’s farm and arrived rather quickly. He explained that the farm has been getting attcked by centipedes coming from the southern direction. After some investigation we figured out that the bugs were not acting normally and Jub spoke to them and they said a witch told them to eat here. Logan asked us to stay the night and fend off the bugs from his crops before we headed to the source of the issue. Inside his house was his family and their neighboring farms daughter Nia Mc Donald.  We set up for the day and took to our watches as night fell. 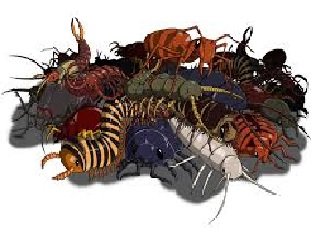 Not much happened until my watch when I heard screaming coming from the house. We ran towards the house to see what was happening and we not only spotted the bugs, but we also heard howling and saw four wolves. 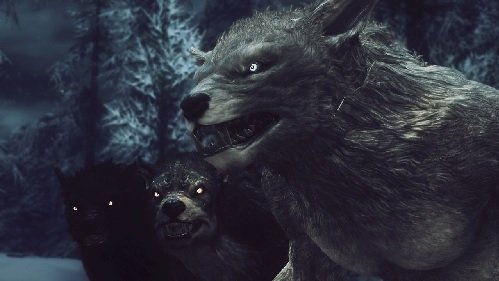 I quickly fireballed the bugs removing them from the field while the rest took to fighting the werewolves. We tried to take them down in a nonlethal way, but we did happen to kill the werewolf that was also Nia. We restrained the others and Marcus removed their curse. The next morning Voromis showed up and offered us his services to bring back Nia for the farmers. We left heading south down the road to find this witch.

We traveled south down the road and when we got to the woods traveled on their ouskirts until we got far enough down to avoid the heart of the Winter Court. We found an old cottage and collected some coins left behind there. That night we discovered a dinosaur that had poisonous skin. Jub made friends with both of them and they decided to follow us. 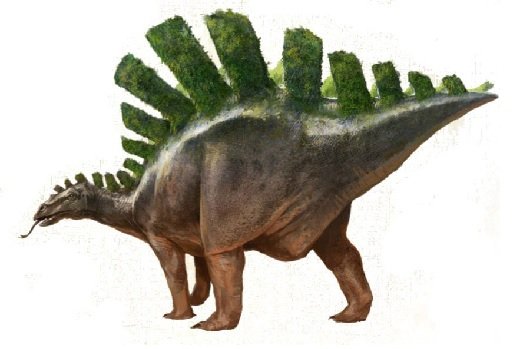 We ventured into the woods eastward and the centipede trail was picking up here. We heard some whispering coming from the snow… Balthier, Marcus and Zugall insisted we travel more quickly and we escaped the sounds of the snow before nightfall. During the night my alarms tipped us off to a small centipede that quickly turned around and left with all the noise.

Riddles to See the Stone Witch

As we walked we encounted a situation in the middle of the centipede trail. A man… Marcus and Zugall said they knew him as Henderson. He was laying on the gound in some sort of pain and a familar creature to me was a sphinx. Henderson apparently was not sucessful in answering the riddle and gave us a try. 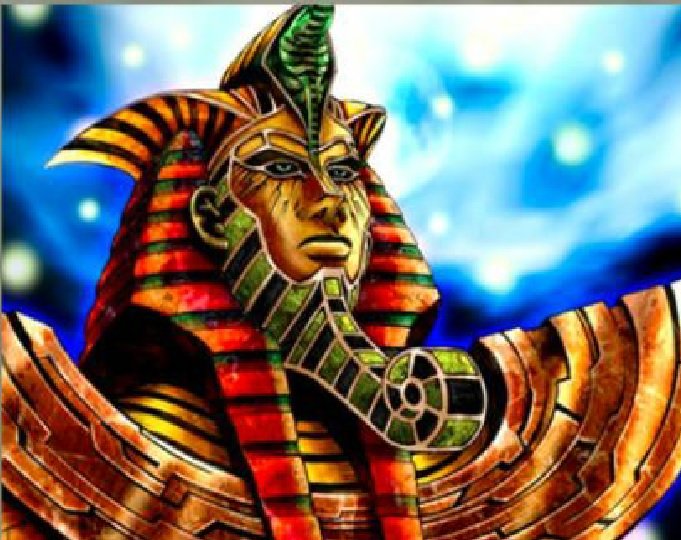 The riddle was told to us and we took our timeto decipher it.

The first act is the flow of energy that all monks use to hone their bodies and make their enemies falter. After a dash of intermission

The second act is the start of regret and the end of anger Setting the way up for that which comes before tea.

The final act is the antithesis of what is out Necessary to contain and maintain and retain Now bring this performance together and answer this: What creature is a sign of prosperity when seen?

Balthier then said the answer was Kirin and the Sphinx allowed us to enter through the tunnel. 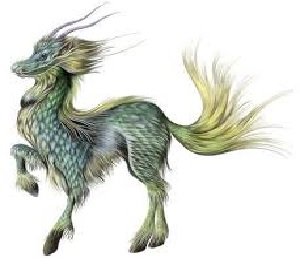 We also found a note that had some sort of conjuration magic connected to it written in runes… Zugall said it was giantkin tongue.

As I have told you fools time and time again, the sacrafices must not be frozen before bringing them to me. otherwise, the ritual to call for the Nine hells will not work, for fresh liquid blood must be offered.

I must ensure that nothing goes wrong when toppling Cynthianna and taking teh Winter Court for myself. The traitor is a start, but his heart grows more uncertian every day. The turncoat may need to be disposed of soon, and if you do not wish to meet the same fate, I suggest you start listening to orders…

We hurried forward through the tunnel and I heard a voice starting a ritual. We then rushed to stop it… Bardy pulled out a scroll and cast the silence spell on the witch and her altar.  We saw with her a couple of giantlike creatures, a dire wolf, a hag, a dwarf caster and more bugs. We took to the fight and the witch targeted Bardy hitting him with an arrow and after Bardy cast a Hypnotic pattern he became a stone statue. The fight became tricky without Bardy as Honkers went into personal survival mode and we lost some spell back up.  Zugall wore down the giants, I spent ty magic stopping the Witch’s magic, Bathier was sneaking around the fight and finding a spot for his rapier, Jub did some nature stuff summoning bugs and lightning, and Marcus did some healing and banished the creature that escaped from the altar. We eventually brought the witch down and shattered teh altar. 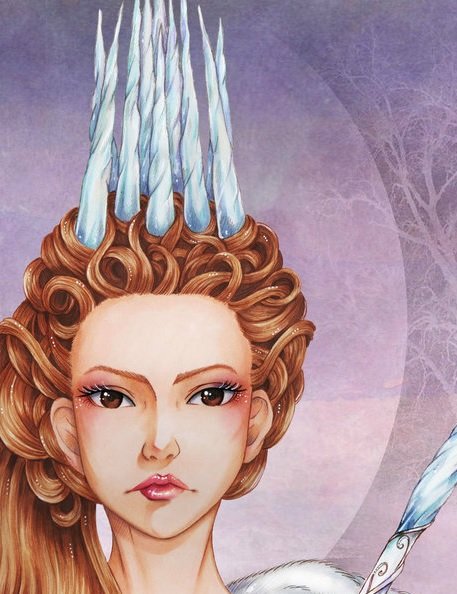 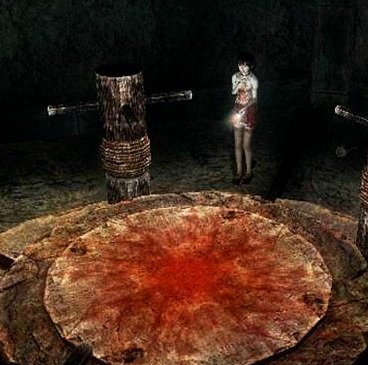 We left the witch’s summoning circle and were met by Henderson and a female name Cynthianna the Queen of the Winter Court.  They thanked us for taking care of the witch as she was a threat to the court, but informed us they had no one who could help us with bardy’s condition and Jub decided to be a bear to carry him home. Balthier made some deal with Cynthianna and we picked up Lucia to take back to Port Mirandia with us. 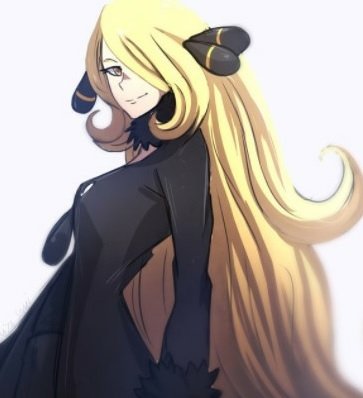 We traveled two more night to get back home from the Small Folk Forest. No real issued sprung up as we traveled. Jub’s pot that he wore on his head provided us with meals. When we got back to Port Mirandia we sought out Voromis again to help Bardy. 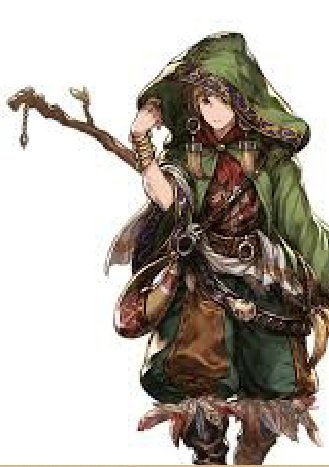 He was able to turn Bardy’s back into flesh from the stone staue he became. At this point we went our seperate ways as the mission came to a close.