Mission: Protect the workers that are building Tarnation Outpost.

We left Ruined Oak heading east toward the mountians along the road. In teh sky we saw a lone pegasus flying low and I hopped onto Honker’s saddle and flew up and hailed it. It gave me… the Deep Gnome riding a goose a strange look, but decided to come and at least acknowledge us…

Zerdan feed it some good berries and it as we asked it some questions. The pegasus ate and then continued on it way to the northeast in a hurried manor. We continued on our way for the rest of the day and spent the night at Whisper Gaurd Post. The night was pretty uneventful with nothing bothering the outpost and we left the next morning. The day was cool and the rain had let up from the day before. The road was unusually quiet and we made it to Captian’s Outpost and spent the night. The next morning Philbert the foreman of the work crew met up with us and we headed to the site of Tarnation Outpost. Nothing bothered us and the workers as we made our way. We camped for the night so the workers could get a full day of work in early in the morning. The night however lead us to find some dead elks and scortch marks that looked like lightning had hit the area. We found nothing besides the dead elks though and the rest of the night went by.

Workers began to build up the outpost and worked pretty hard all the way up until lunch with no disturbances. 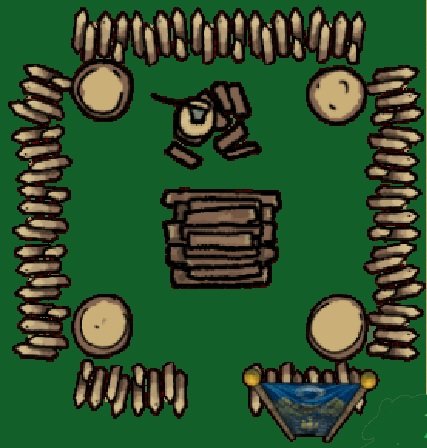 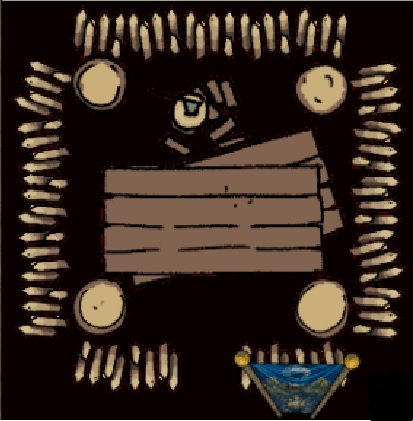 The work progressed and then we heard a loud crash ans some large mobile plants and a troll approached from the south.  Zugall… got big whatelse is new, Don let his appachariot thing do what it does and summoneda fire elemental that turned on us, Honkers well honked, Bardy was inspiring as ever, Balthier disappeared, Zerdan fired arrows, Marcus healed and I blew stuff up. The large shambling mound was healed by lightning strikes… good thing Lysing wasn’t here I think thats all he knows is the crackling stuff. The battle dragged on as we had to kill the fire elemental Don summoned but eventually the workers were safe and could continue working on the outpost. 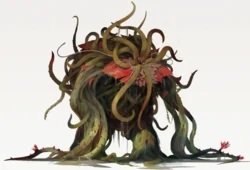 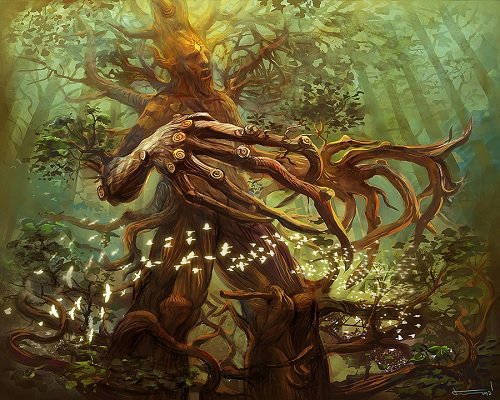 The workers a bit scared of the attack, but proected worked until nightfall almost completing the outpost. Instead of push them harder we decided to finish the last of it in the morning. 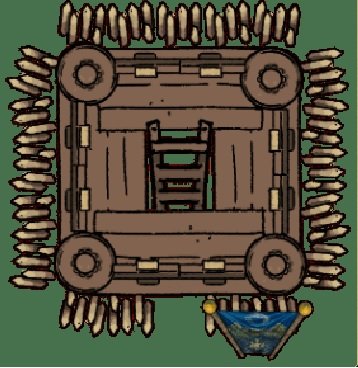 Apparently news of the outpost being constructed had spread and in the night Bardy noticed an eruption of earth followed by three purple wurms and an Earth Genasi riding one of them. He yelled in his language that he wanted us to hand over the outpost. Not taking kindly too the threat we defended what the workers built. 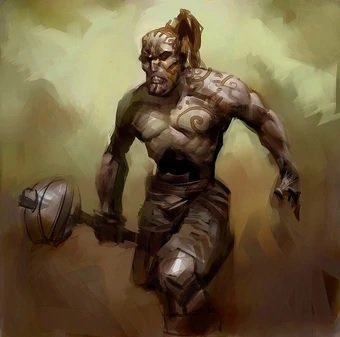 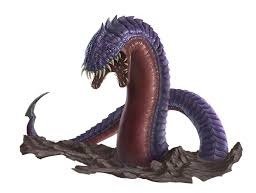 Me and Bardy took turns mezmorizing the wurms as Zugall, Blathier and Zerdan assulted the Genasi who called himself Gulgar. We quickly killed the man commanding the wurms and took to attacking the wurms. Honkers got swallowed but spit out as we killed the last wurm. Workers woke up and finished the roof over part of the outpost and we left for Ruined Oak. 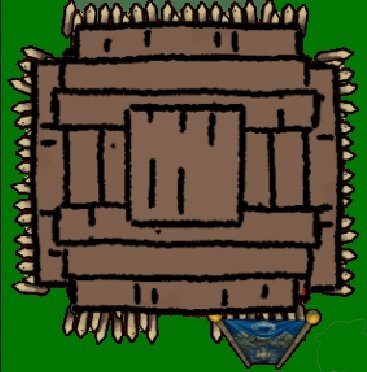 With Tarnation Outpost constructed we headed back down the road toward Ruined Oak. First day on the road went pretty uneventful and we arrived at Captian’s Outpost again spent the night and did not see much as the sun rose. We started walking towards Whisper Outpost and we encountered a bear attacking a woman and her child and we quickly handled the situation. She traveled with us and we made it to Whisper Outpost. Spent the night there and used the road to get ourselves back to Ruined Oak.