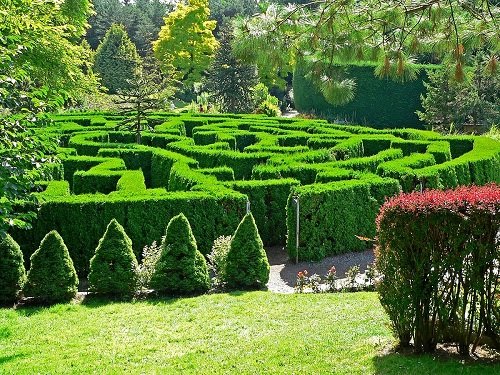 Mission: Travel the tree near the fork of Rotmoor River and find the next part of the Peacat Tale

On the Road to the River

Day 1- We set out to continue this tale and find the sword near the Rotmoor River fork. The day was pretty uneventful as we traveled the road heading south east. We did notice a pool of blood with track leading away from it, but we decided to move forward in our pursuit for the sword. We made it a good way along the road before having to bed down for the night. As we camped not much bothered us… I did see some shooting stars over head on my watch but that has become pretty standard on this island. We set out the next morning and before reaching the river came across a run down old cabin with some men standing gaurd on its crumbling walls. Nahil claimed this to be a holding of his ancestors… clearly the men on the walls did not fall for it as they pointed their crossbows at him. 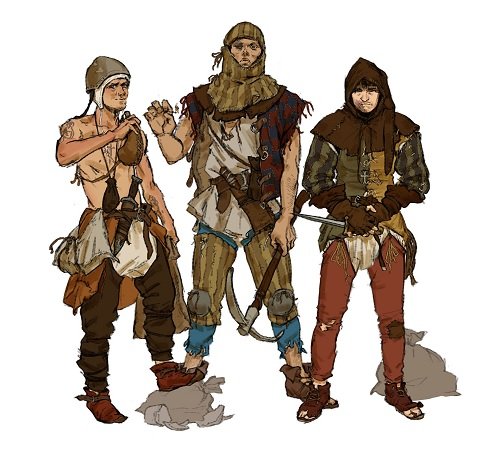 With our charge towards them and the fact that Nahil summoned a demon dog from seemingly no where that ripped one apart instantly the rest surrendered and ran. They were digging up some treasure which we took for ourselves and we kept moving towards the river.

To the Tree Through The Maze

We got to the river and Marcus cast the water walking ritual upon us and we noticed that if we didn’t hury he would have to recast within a wild magic zone and we moved our way across the river as quickly as possible.  That is when we saw him again… the white rabbit in such a hurry it ignores any attempt to communicate with it as it just yells ” I am late” or “The Queen will have my head” as it zoomed ahead of us. We kept pace with it until we found a large hedge maze surrounding the tree. 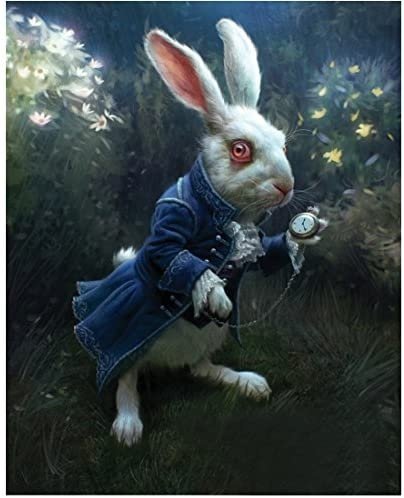 Before entering the maze I took to the air on Honkers and scouted a general path through the maze to get to the tree. As we walked in the maze Marcus and Nahil had an idea to take a short cut and go through the hedges… well that was not wrking as the thorns were pretty sharp and trying to burn a hole made the walls angry. After a couple turns inside this maze some mounds shambled towards us and we quickly dispatched them as they tried to eat us. 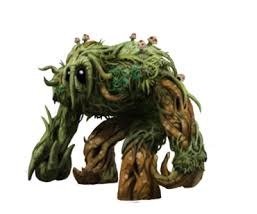 A few more corners turned and Nahil starting lagging behind and the wall decided to give him a very tight hug. 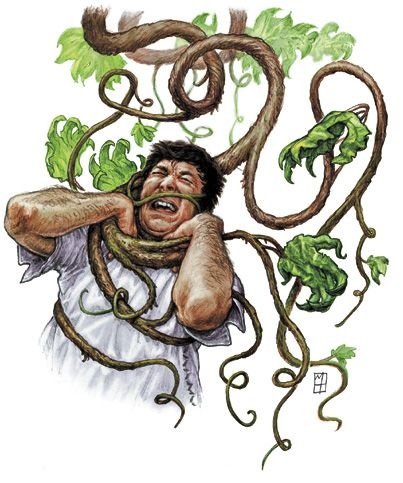 Its thorns extended and injected him with some poison and Brady grabbed him and blinked him away. While Marcus and the others hacked the vines off the wall. Nahil fired multiple blasts of eldricth power are the withering vines in his spite. We then came across a flower bed blocking the path we needed to take and as we approached the flowers that looked like Nahil’s snake tried to bite Marcus. 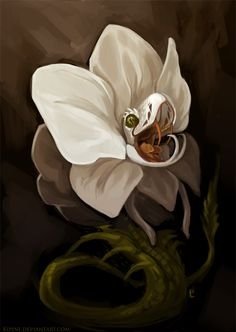 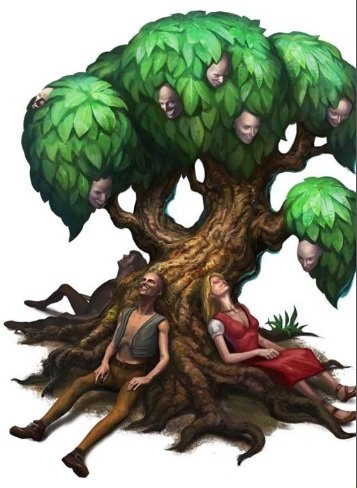 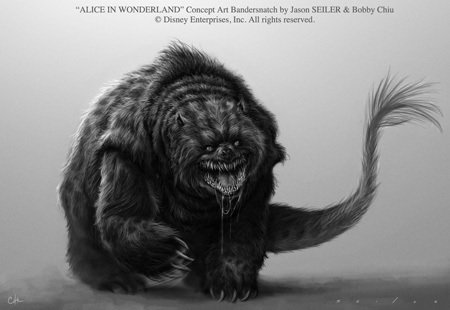 The creature we later discovered was a Bandersnatch named Wishbone that was owned by the Queen. The tree’s heads began to wail and make strange noises that affected us as the sounds came out. Bardy, Nahil and myself decided burn it down… and that was working until the confusion set in and we had to shake back to our senses to finish things off. The creature had some tags of where to return it if it was lost.

“If Wishbone is found wandering, please return to the Queen SE of Tor Merr”

We found a box that was the size of a sword and opened it… A Queen of Hearts playing card and a patch of white fur were all that was left in the box. We made a safe assumption the very quick rabbit beat us the the box and took it to the Queen. We headed back and traveled the road to Ruined Oak. Nothing interesting  interfered with our travels. When we go back to the Bitter Dwarf I found Tor Merr on the map and the next location for the Peacat Tale. 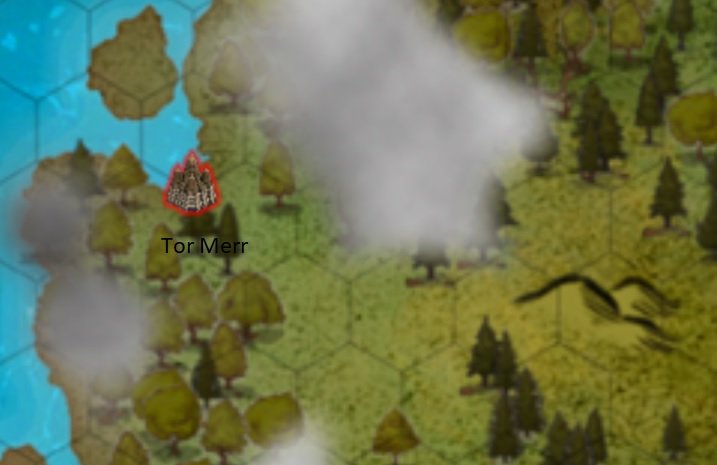