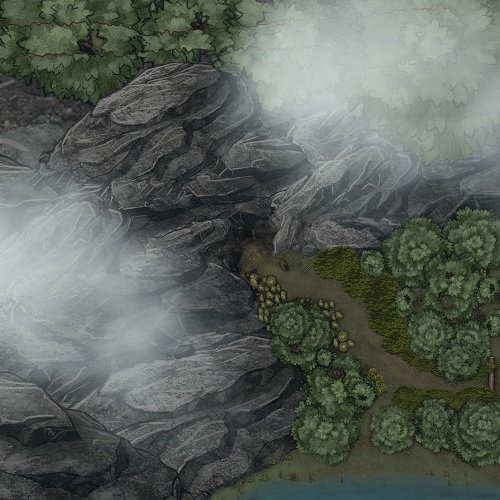 Mission: Find something interesting in the Forest of Thorns

Walking south on the road and it was a little before mid day as we reached the end of it. It was this time that we spotted a youth hunting some game alone. We approached him after his arrow missed the mark and the game fled from him. We found this young man to be a Lapendi Youth named Lauki. 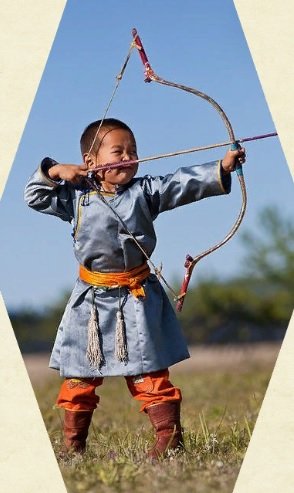 He spoke of being on a Vison Quest of sorts… a test of trials he was sent to do alone from his tribe elders. He said his frist task was to kill a boar and that he had already completed it. His next task was to find a special plant and that the cave he explored did not have his answers. His cave sounded much like one of the caves in the logs that our adventurers had passed by.  He seemed to be pretty upset when I spoke to him of a Tabaxi, Garden of Flowers, that might be bale to help him with his flora questions. He said he needed to be on his way to finish his trials and we decided to check out the cave he spoke of.  Going our seperate ways we headed west and he went northeast. As we traveled westward we heard some battle cries and headed to check them out. 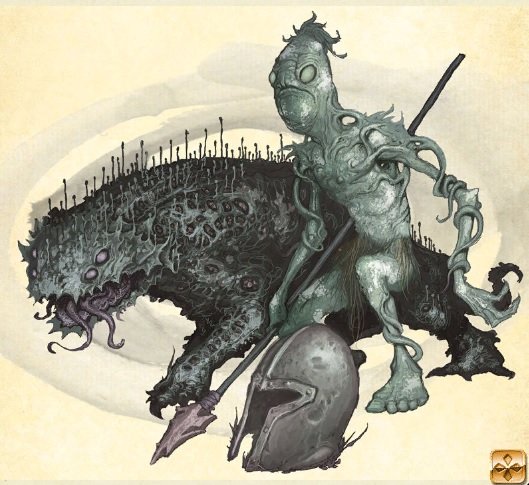 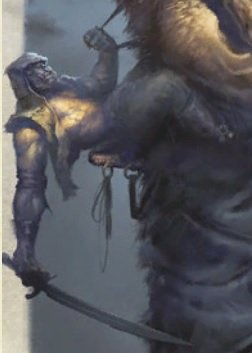 We saw an Orc in battled with a few of these plantlike creatures. We moved to help the outnumbers Orc as Glanfath charged in. Marcus and myself moved into position to give him assistance as Horace cast Invisibility on Julijonas and himself. As we moved on the plants soe Hyenas closed in on us from behind. I turned around to deal with them as Horace broke his invisibility to cast a thunderball on the pack. Doing his damage to the creatures he stumbled into a swarm of dangerous and not so friendly butterflies and we lost sight of him. Around this time I burnt the rest of the pack of Hyenas and we were cutting down the plant creatures… The orc snuck away as a spider also appeared from the south of us. 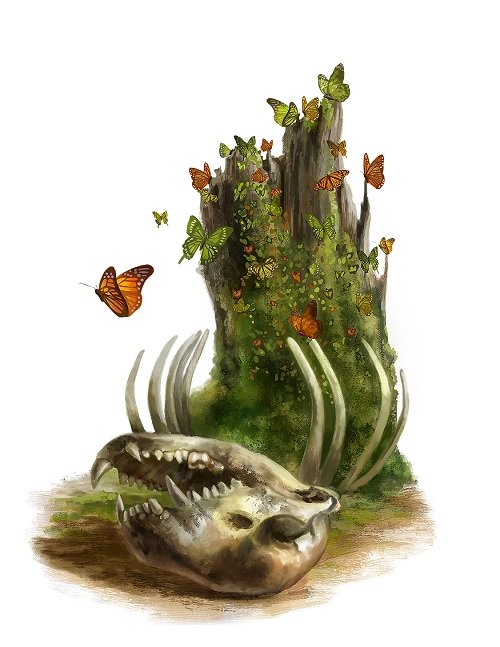 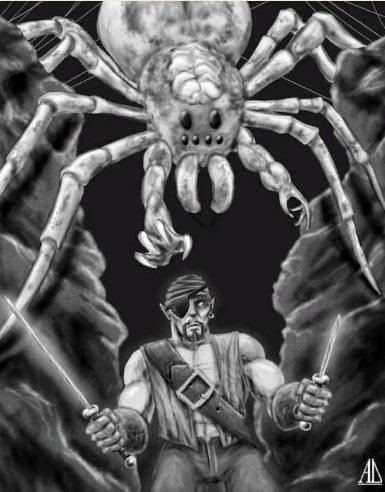 We pushed the swarm away from our allies and the spider decided to escape from us as well. We found a bag that the Orc must have dropped and decided to move away from this high traffic area and find a better place to rest for the night. Nothing of real importance happened over the night. My hut seems to deter the night time beings.

We woke and felt we were pretty close to the cave and searched it out. We found it by identifying the writting on the outside matching what was reported by the previous adventurers.  In we went… we saw murals and a bridge. We also found some writting as well as detecting magic on the bridge. Conjuration and Evocation… The Evocation was just the light spell marking the path blue. The conjuration was something stronger. 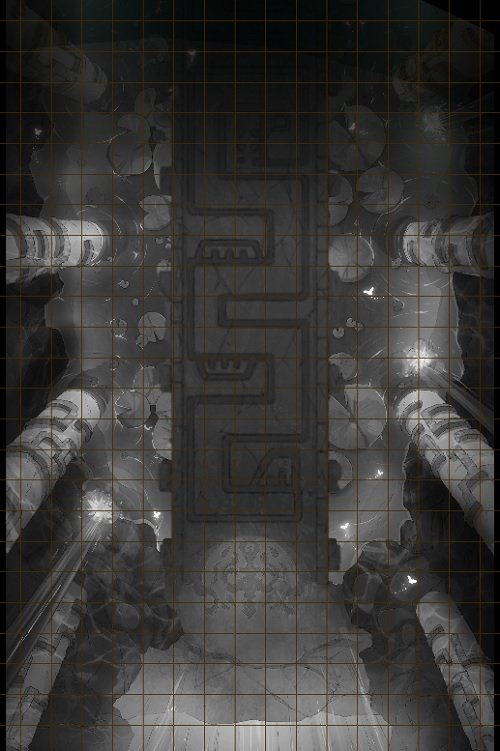 As we walked toward the waterfall the bridge changed colores and

at the end of the bridge elementals started to come towards us… From the murky water a Wierd, from the waterfall a Galeb Duhr, a Flail Snail aslo from the water fall and then some rime worms from the water. 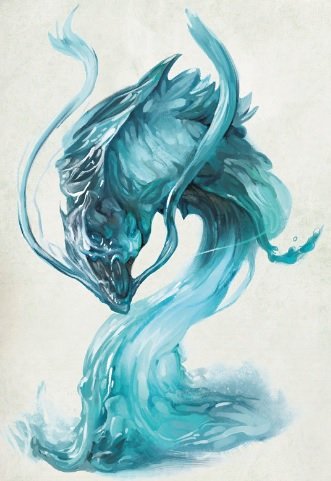 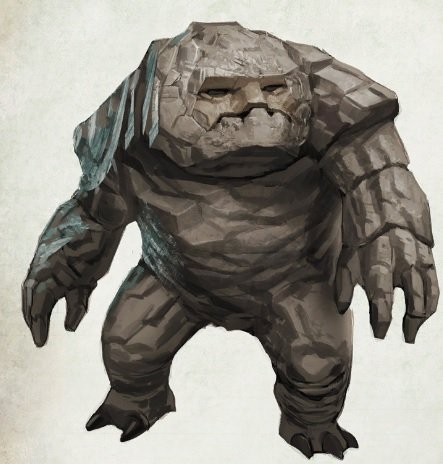 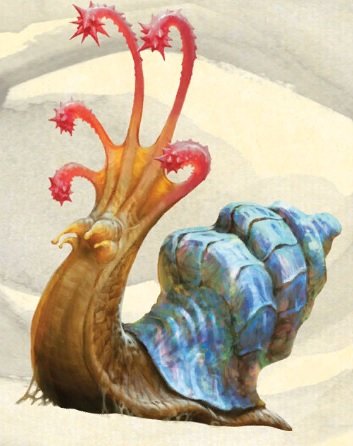 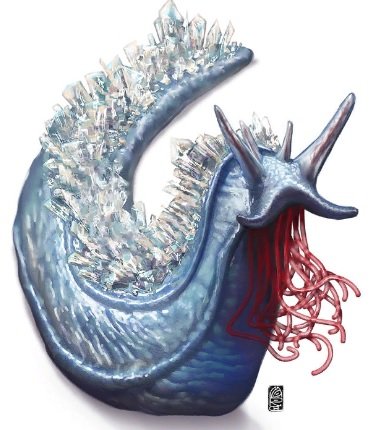 The rock elemental… I swear it looks like that new shiester deep gnome… rolled his way towards Marcus and knocked him into the water. The Wierd swam under the bridge and grabbed Marcus and tried to drown him. As this happened Glanfath squared off with the Galeb Duhr and I was thinking of how to save Marcus since the water was so murky I could not see him. Thats when the worms with crystals came to feed. I gambled on where Marcus might be held my breath and jumped in… Found his arm and cast dimension door to get him back on solid ground.  We shattered the rock one the water one hid under the bridge as did the worms. The snail reflected magic at times and was pretty resistent to it. When it felt in danger its shell light up and stunned Glanfath and Julijonas. I used Magic Missile to take it down and then Horace got trapped by the water wierd and pulled underwater. To our detriment the feeding rime worms decided to stay under the bridge out of sight and I could not make a good enough guess as to where he was. We soon saw him float to the top as Glanfath got pulled under. I started to burn all the slugs as best I could and they started to flee from us. Glanfath finally killed the wierd and we got dry on the bridge. At this point we didnt sense any more magic on the bridge and got to full explore the bridge area.

We first found something covered in moss and I started to rub it off with my palm to see the art underneath is. This has a reference to another log in the stacks we have. I will have to find it and link it together. It is definitly a map of some sorts. 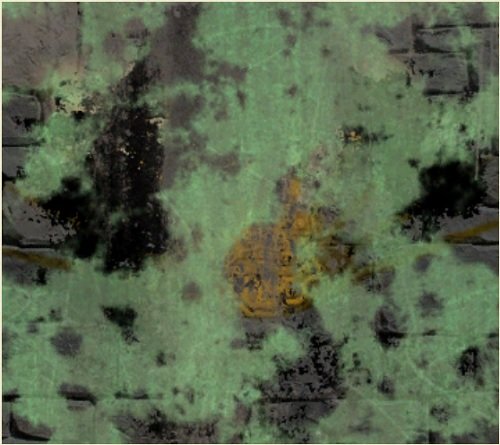 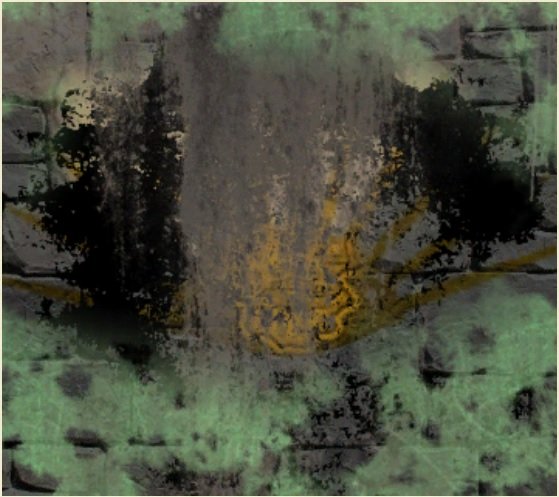 On the other side of the of the waterfall entrance we found another more detailed map but less artistically drawn. Not sure exaclty what this map is supposed to be of, but Chemist may know more. 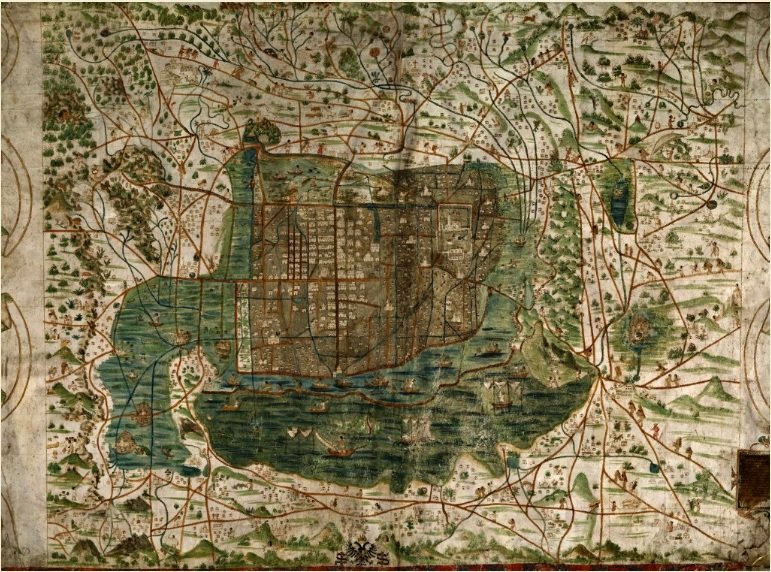 On the walls we saw these murals of ancient art. All of these pictures are pretty primitive, but depeicts cats, snakes and whats looks like monkey people.

This image is also found in the cave. Another log had a similar image in another cave or mineshaft. It shows the Lopongo… or ancient Lapendi escaping their slavery to the Yuan-Ti. 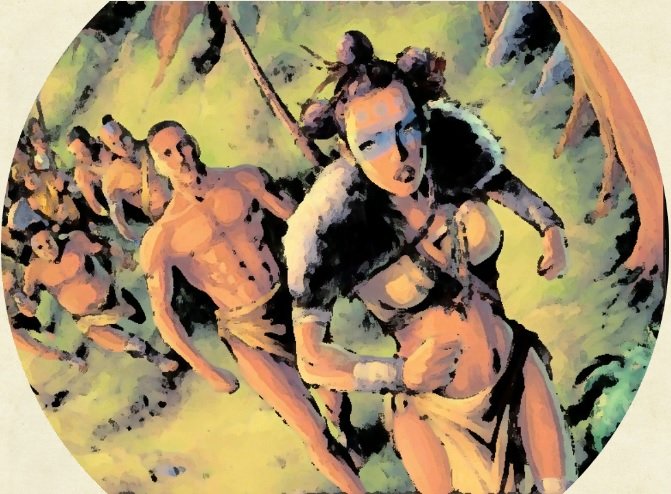 We crossed through the water fall to the other side of the bridge and I could see an Altar ahead with a whirlpool behind it making alot of noise. I carefully headed towards to the altar and saw more writing on the walls. The altar and the whirlpool were not magical and I began to inspect the altar. 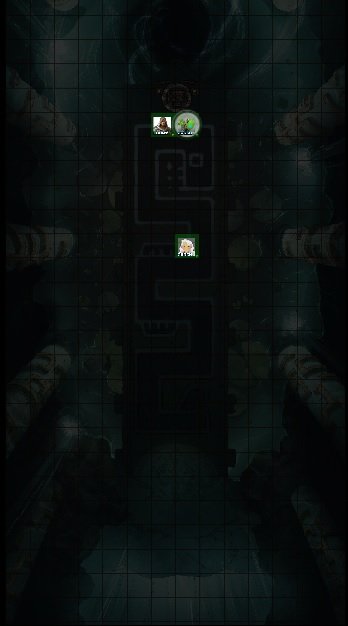 Deeming it safe I asked for help removing the lid and we opened the altar and found some goodies. The mosre important part was the writting around the altar. This writting was very hard to decipher and took us a very long time to do and we did not even finish all writtings. I forgot my charcoal… I would have needed more parchment anyway. That said I will return and get the rest of these writtings recorded and translated for historical matters.  Here is what Marcus, Julijonas and myself have figured out thus far. 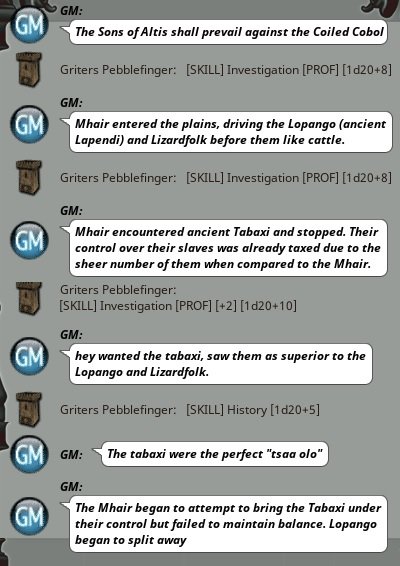 We had Horace’s body to haul back so we decided to get an early start on that. I cast Tensor’s Floating Disk and we put him upon it and we bgan to head back.

Back to The Potted Plant

We pushed to the road and headed north to Port Mirandia. We passed some stones tha could of possibly been apart of some ruins… but we were in no condition to explore this. We did not seen young Lauki on his vision quest again sadly… I wanted to share what we found in the cave with him. We did see some gaurds who mourned for Horace as we entered into the town.  Marcus rushed to find Zugall and they gathered a diamond to bring back Horace inside the PTI guild hall and I returned to my room in CTC headquarters to record this part of history I have uncovered.