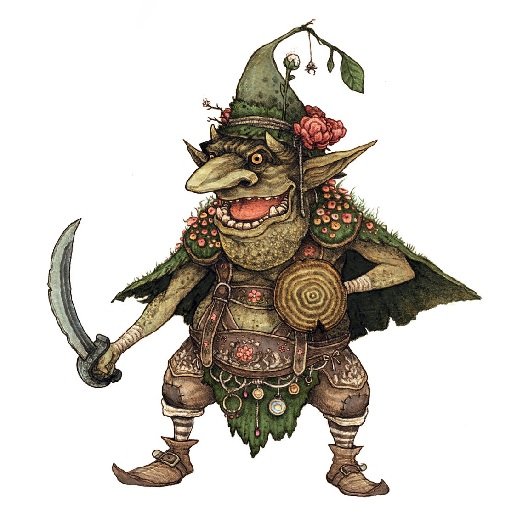 Mission: Retrieve the presents and decorations for the Yule holiday.

We were asked to follow the tracks of the group who stole the Yule decorations and presents. Rona founda good set of tracks to follow and we headed out heading northwest up the coast line away from Port Mirandia. As we traveled a group of flying beast attempted to make us their lunch. As they swooped in to attack we easily took them down making a nice poultry snack for us. 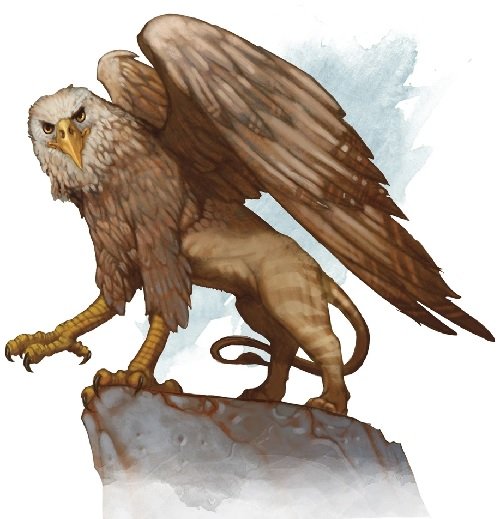 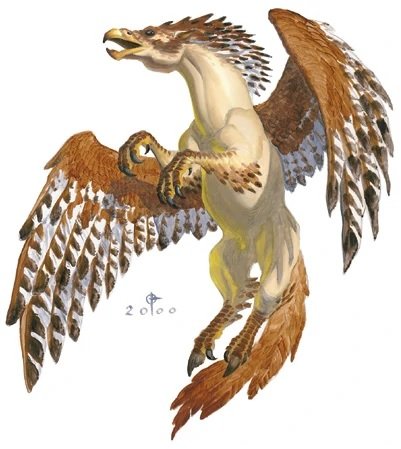 I think it was one Gryphon and two Hippogriffs either way they made for a tasty snack. We had an uneventful sleep and then continued to follow the tracks. to the cave.

We avoided the traps in the front part of the cave entrance and found some goblins hiding in a mess hall. We started to take those goblins down and more came from other areas of the hideout. It took us sometime but we cleared out what we thought were all the goblins. We moved deeper into the hideout and discovered the goblin king and a few of his gaurds were still alive and started to have some negotiations… excpet Decs isn’t very political and it turned into another fight. Something about Dec wanting to be the new boss. 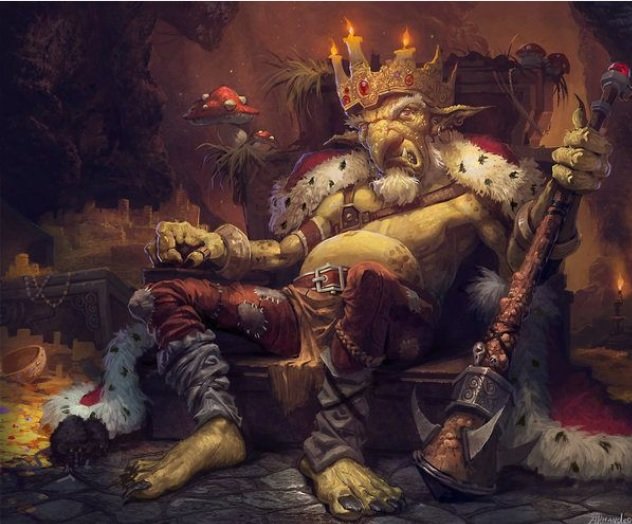 The fight was more likea chase as the king ran from us trying to escape to the dock on the backside of this cave. The dock had a small boat and the king was headed straight for it and a few of his gaurds were also on the ship. We cut down the gaurds not on the boat and then with my quick thinking center my shatter spell on the father crewmen of the ship catching  the other crewmen and the king in the blast… sadly the blast cracked the hull and the ship began to sank but we did stop the goblins from escaping.

We made our way back to Port Mirandia with what we could of the Yule decorations and presents. On our way we saw a pack of axe beaks and decided to move past them since we had some more important matters at hand such as returning the items to Port Mirandia. We couldn’t take everything and let teh gaurds now of the location so they could use a cart and some horses to gather the rest of the things up. All in all a successful mission