Mission: Help the farm from some raiding orcs

Upon hearing of this farm in need the group decided to move quickly to their aid. We traveled south along the road and found the farm at the end of it. They seemed to build there as the road construction paused for the time being. They informed us that they have been getting food stolen. Tabbytha found track heading southwest and we began to follow them as it started to lightly snow. Traveling through the day we found a structure to use as shelter and decided to camp there out of the elements.  The night went by uneventful and we started on the next day.

Orcs in a Cave

Traveled another day and had a second uneventul night. The morning following that we continued after the tracks and over heard a group of orcs talking about eating the little ones. Ander tried to negotiate with them for the Halflings but that got us no where and a battle ensued. 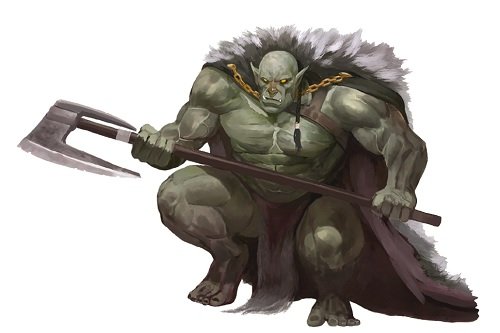 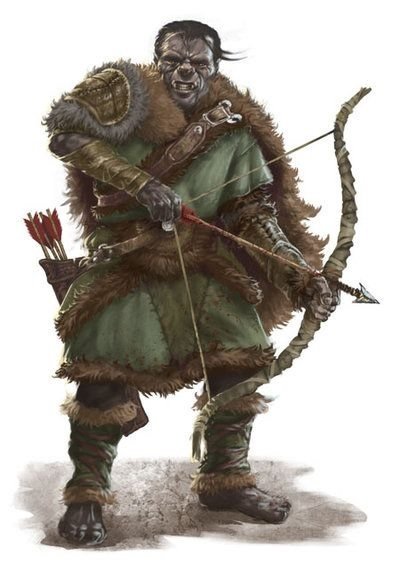 This fight proved tricky with our newer adventurers getting their first taste of battle and there only being four of us to their five. We managed to take them down without any of them getting to warn their leader in the cave they spoke of. 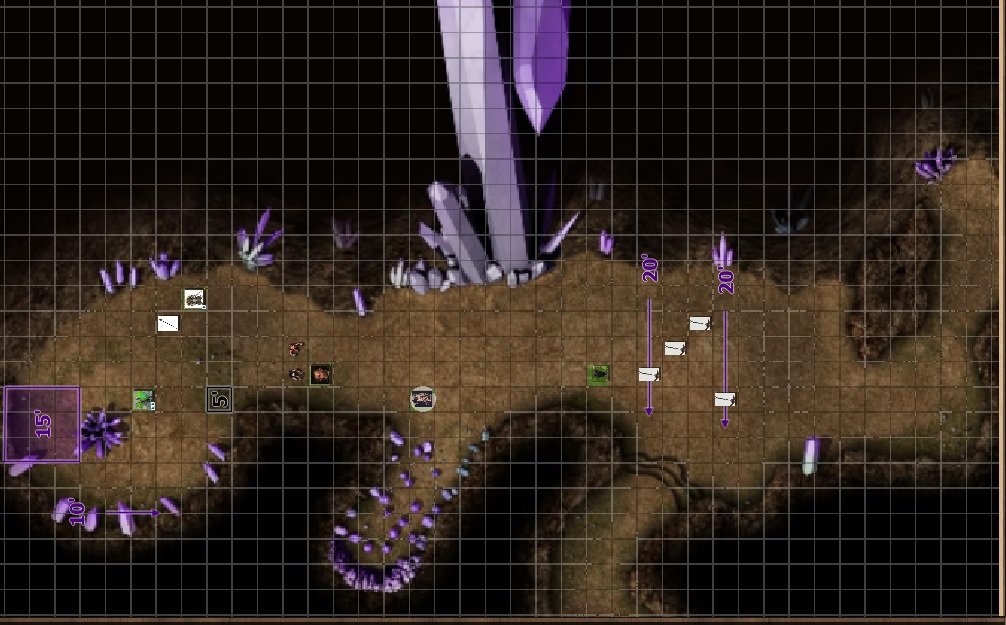 This cave had some swinging axe traps which we found a lever to turn off in the entrance hallway and a second lever towards the purple quartz field. We heard some chanting about a sacrifice and Ander decided it was time to charge in… rather than be sneaky. We caught the Orc doing a ritual of sorts with the two halfling merchants chained to an altar.  He called upon some sort of creature to aid him but both of these enemies were dispatched fairly quickly. He was speaking a combination of Orc and what the Halflings later told me was Abyssal.

Above is the note in Abyssal

“The humanoid sacrifices must be brought to the altar alive. Enough blood must be put on the altar to open a portal to the Abyss. Keep them alive for later rituals.”

Below is the altar carvings in Abyssal

“This altar is dedicated to Baphomet, and I pray that the sacrifices made to it will help summon demons in servitude of him. Though only weaker types of demons can be summoned through this altar, perhaps someday I can create a monument strong enough to create a portal that can summon a greater demon.
-By a retainer of Baphomet, Gahzel”

I found a note in the same language on the Orc bodies outside and I made a charcoal copy of the writing on the altar by rubbing over top the engraving onto parchment. The only word I could make out was ” Baphomet” who I fiigured wasa god or demon. We decided to bring the Orc’s head back to Port Mirandia to ask it some questions. I figure Twee, Eight and Chemist might want to know if another threat is coming our way or are aligned with the Legion of Doom. 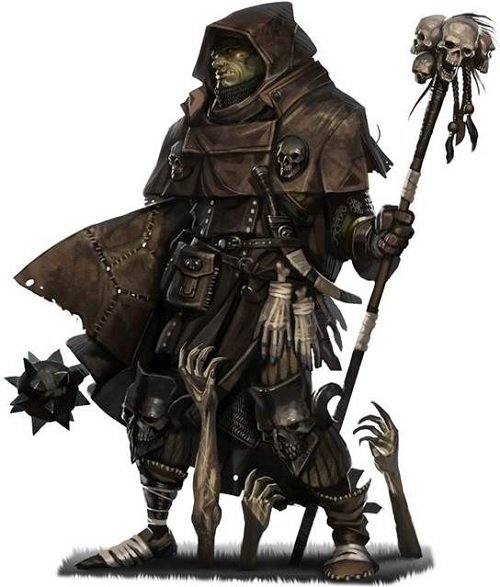 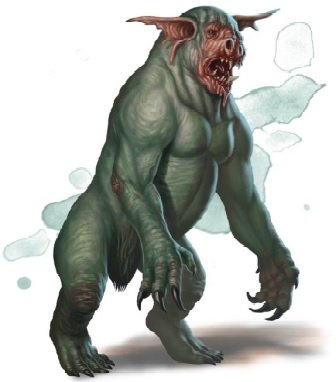 Escorting the Merchants to Port Mirandia

We took the time to rest in the cave using it to protect us from the elements and and rest up after the battles. The halflings where also knocked out and we felt it easier to travel when they were awake.  We found some salvagable grain to return to the farm as well i na secret room to the side of the altar. When the merchants awake we chatted with them fora bit and then headded back toward the farm cutting across the the Forest of Thorns this time instead of skirting around it. 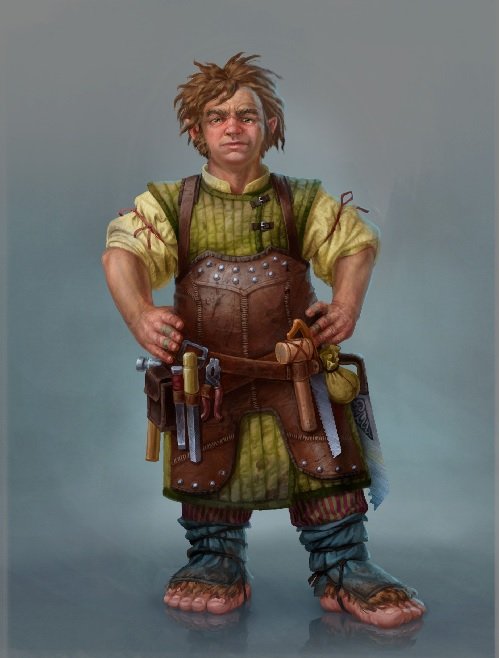 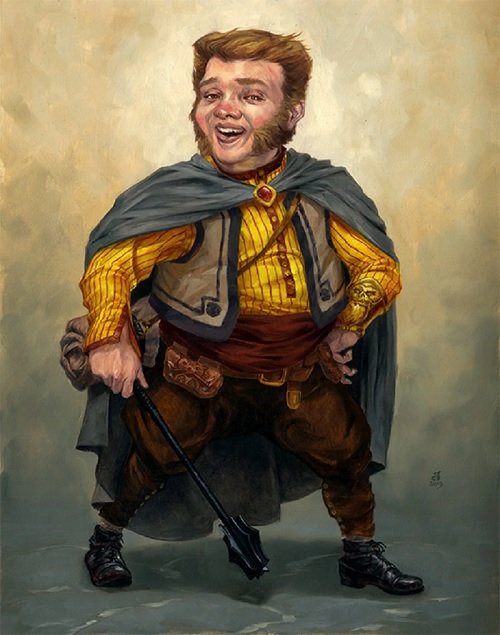 We got to the farm in a full days travel and stayed there for the night. The merchants wanted an escrot to Port Mirandia and we took them up the road in about half a days time. Another farm secure  for Port Mirandia and some new adventurers introduced to the ways of this strange island.