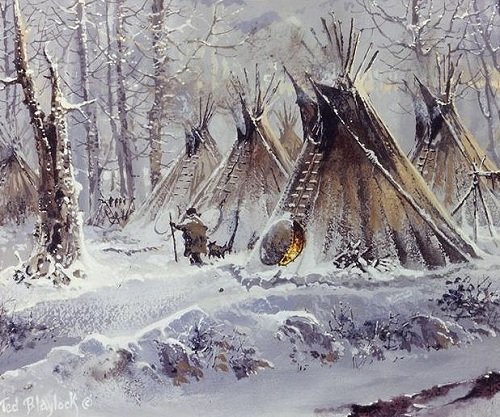 We set out on the road south heading towards the area of the forest we could cut across to the supposed location of the Craw Jung. The road was rather clear mostly because the cold weather and also because we are so close to Port Mirandia. In the middle of our days travel we came across a farm named Jarvin and his wife who had a wagon stuck in a tricky part of the road with snow.  Ander and Alvor helped the man push the cart free and they headed off to Port Mirandia for the winter.  We traveled a bit further and decider to turn east into the forest. Part way into the forest we heard some yelling mixed with barking and decided to check out the commotion. We saw a group of bandits and their pets surrounding a Tiny Hut and waiting for the person inside to come out. Mocking him and starting to surround it with snow. 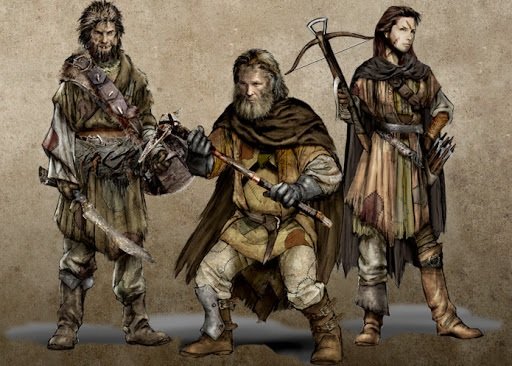 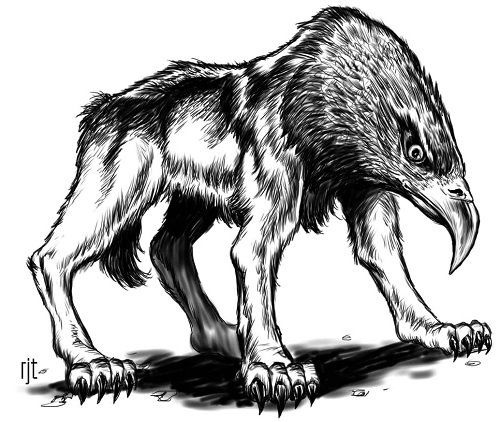 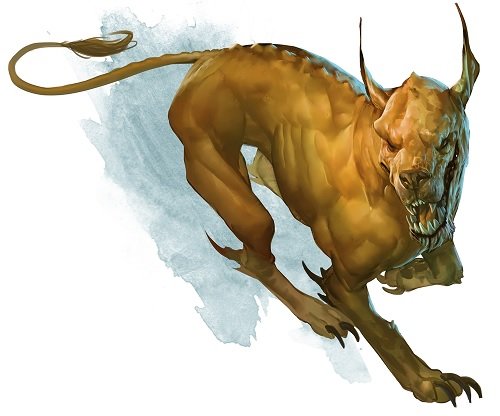 Mindset to help again we sprung into action sneaking through the brush to get closer… The bird dog looking thing heard Decs and the battle began very quickly. Blue grew some spirit arms and Decs was summoning shadows. Amber emitteda tiwlight that felt very safe and comfrotable inside of. Ander and Alvor charged into the fray and myself was a sniper with my scorching ray spell. The dogs went down rather quickly and the bandits turned to flee. We chased down who we could, but one of them blew into a wierd whistle and from behind us a Giant Horsefly fly towards us making a loud buzzing. It was a big enough distraction to focus on which saved some of the bandits lives, but that too also fell to our blades and fists. 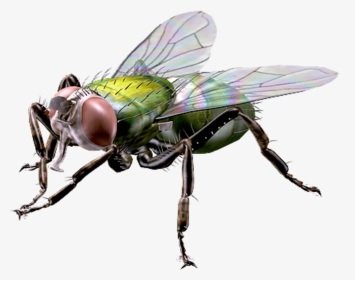 The man left his hut after seeing the bandits cleared away and introduced himself as Usher an elderly mage. He offered us shelter for the night with his magical spell of Leomund’s Tiny Hut and we took his offer as well as the chest from the bandits hideout. The night was pretty uneventful as we woke for the next morning.

Blood Magic Gnoll - The voodoo that who do no moo moo

We parted ways with Usher in the morning he was going to meet up with Jarvin and Jarvin’s wife in Port Mirandia and we were headed east to the Craw Jung. We traveled a bit deeper into the forest and heard some odd chanting and a strong smell of blood in the air. We went to check it out and saw a Gnoll holding a heart ofa dead deer. We snuck up on this guy and Decs unleashed a pretty amazing shot for the goblin and the gnoll collapsed in a heap… as he did the heart he was holding landed in the blood circle he was chanting by and the air around us changed slightly. 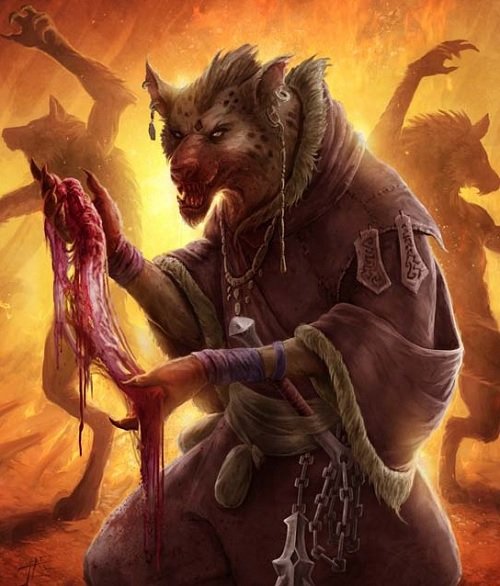 Strange plants and some very angry animals came directly towards us from the surrounding area. Blood hawks, Flying snakes, Swarms of Ravens, Snow Lepords and Tri Flower Fronds all became very aggressive towards us and started to attck Decs and Blue. I shot down All the Flying Snakes with scorching ray and then used shatter to get some of the ravens and hawks. Blue was swatting at the creatures, Decs was doing shadow stuff Amber’s light was protecting while Ander and Alvor again took down some foes. 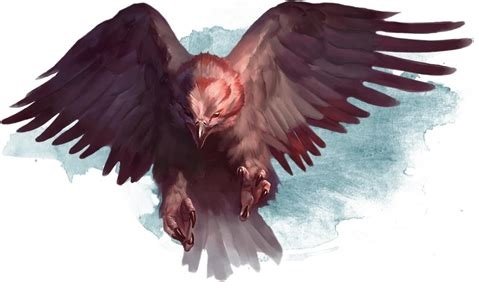 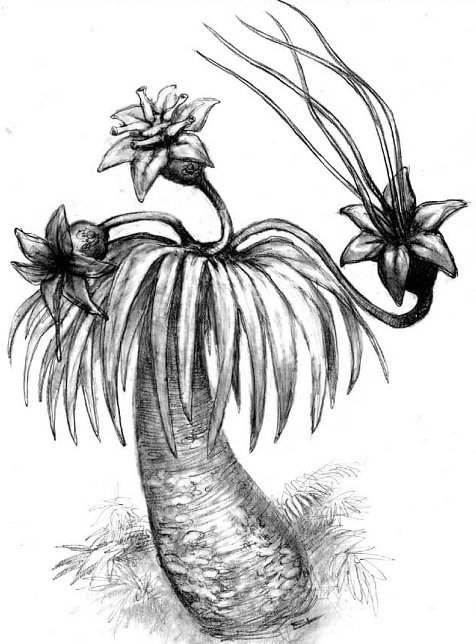 The battle was difficult with the creatures taking to the air,but we eventually put them all down and heard the footsteps of another humanoid. Blue and Alvor spoke the to individual as me and Maber took care of the blood circle on the ground. It was of necromancy school of magic and blessed dirt was enough to dispell it. As we figured this out the Lady who approached introduced herself as Opal a hunter of the Craw Jung Tribe and she was pleased we dealt with Gnoll who disturbed the nature of the forest. SHe led us to a safe place to camp… a holy site of a skeleton of an old Giant the hobgolins defeated long ago. The we were visted by wolves looking for some water but they left in the night and we awoke the next morning to head to the village. 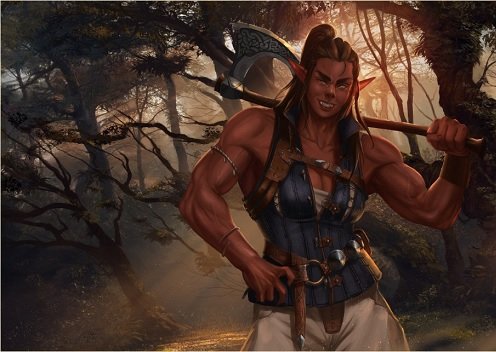 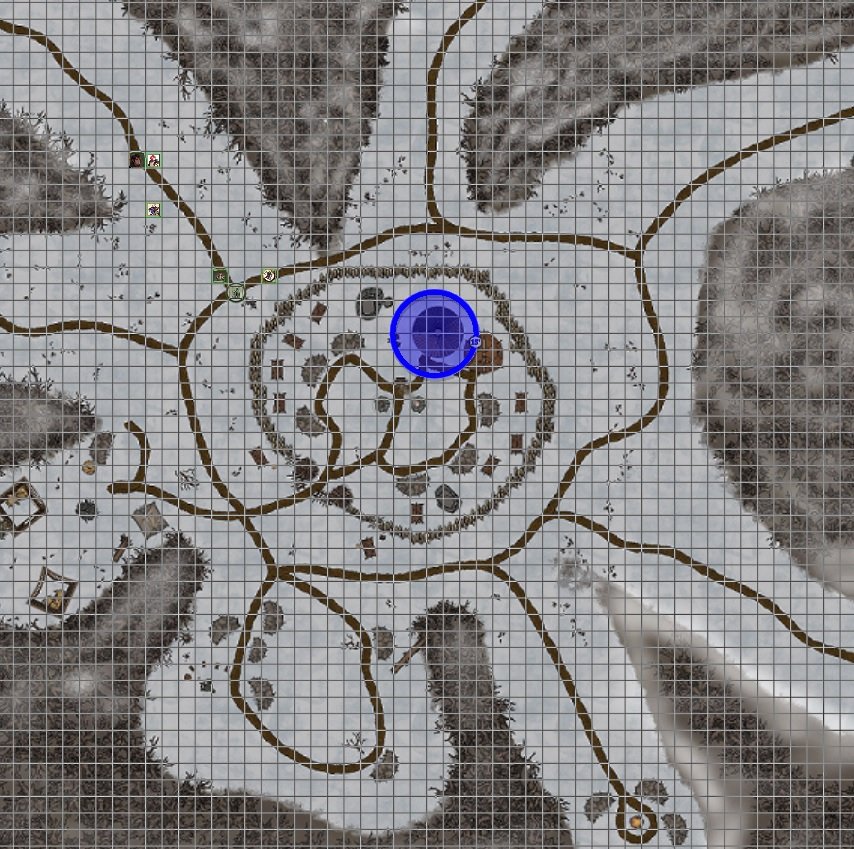 With Opal’s knowledge of the forest we made it to the village in little time and we quickly were introduced to the Chieftan because of our protection of the forest from the Gnoll. The Chieftan’s name is Soothma and we discussed manything about their tribe and their relation to the area.  We asked about the local Dispute of the one tribe against the other three and were politely told that family handles family problems. He also said that Zulgor would not make any moves in the winter time. Zulgor is the Sunter tribe leader.  I took that as a we do not need your help with this matter and left it at that. We warned them of the Legion of Doom and were informed if one entity were to attack one fo the four sibling tribes they would untie against that force if needed. This lead to diplomatic talks about letting us know if they catch gnolls in the woods to report to us so we can also be aware of the activities as well as trade talks. They made very nice items out of leather and were very interested in metal tools and improved bows and arrows for hunting. 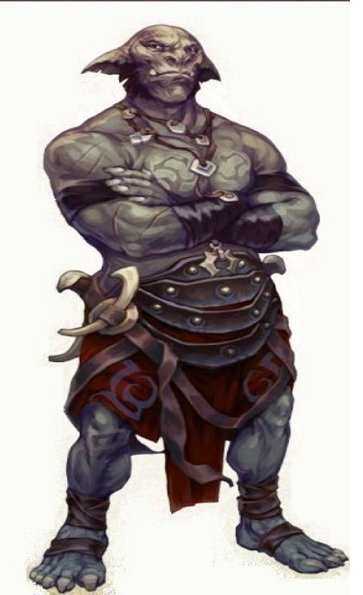 Soothma also warned us of two areas around the forest that can be quite dangerous. Giant tribes to the north east and the Dark Valley to the south west of his village. 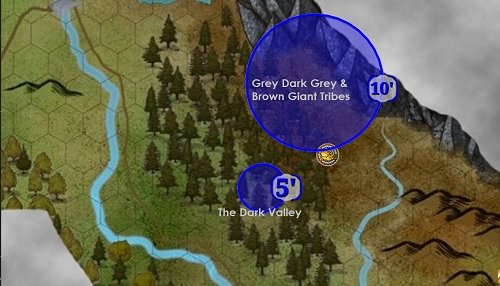 The giants are split into three tribes. The Grey Giant Tribe, The Brown Giant Tribe and the Dark Gray Giant Tribe. They want to boil, mash and put humanoids into stews or bake em into bread. Either way they are dangerous an want to eat us. Might be worth taking a look into stopping this force before the gnolls get them on their side… they already have ogres, kobolds, dwarves and cultists. We need to return to the Craw Jung with an example of the goods to see if they are interested in trading for them. Maybe provide the trade lines for the Jub Jub and Rehope and reap the benefits.

The Road Back To Port Mirandia

Opal escorted us back to the raod and showed us some interesting things in the woods as we left. The hobgoblin hunters use a block and tackle system abovea deeply dug hole to help keep their meat fresh in the winter time.  Wwe also passed a small turquoise mine that looked abandoned. When we got on the road our path crossed with a deep voiced dwarf merchant name Gravel who had some goods for sale. Alvor bought some cold weather clothes so he could stop borrowing Dec’s spare pair. The road was quiet for us as we traveled back to Port Mirandia. 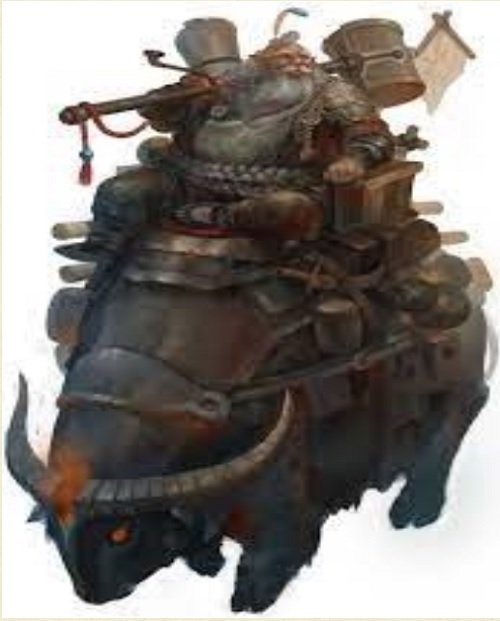