Today I had the pleasure of walking with Amal Hateborn, Jerime Crawford, Zugall, Shrieker, and Danivoy. These capable people brought us to victory against an unholy abomination that plagued the farmlands west of the bridge. Shrieker brought a mighty beast of burden he called Wilbur, (An ankylosaurs) to which if you have never seen one of these beasts fight, watch out for it’s mighty tail.
Striking out from Port Mirandia we headed west across the stone bridge, to meet up with the farmers for more information, from there we followed some tracks which lead us to our first oddity
Orpheus 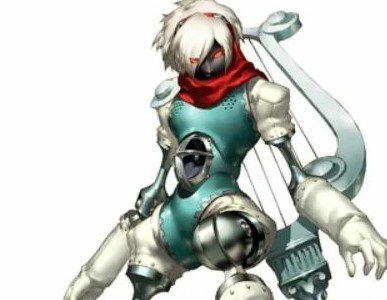 playing a lyre for a Ghostly presence named Eurydice 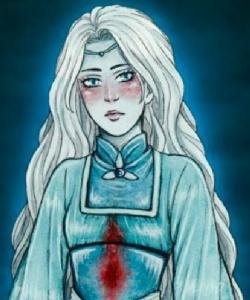 who supposedly was once a Banshee. . It was decided to allow these two beings to be as they were attempting to put the spirit to rest peacefully.

We continued tracking the undead to the west, where in the forest we met Treyvani a Dryad, whom is part (leader?) of a group called Phantasmagoria, working with a being she called oakmesh, she requested some dirt from Port Marndia farmsteads.She indicated that the undead were being lead by some unseelie fey, as we proceeded with caution we eventually came to a Hedge of stone, 8 of them splattered with blood not unlike a unholy ritual. After Camping out we were assaulted by several undead and a Wisp. travelling further west met a woman, whom appeared distraught, but something about her behavior tipped some of the group off to a ruse, and she turned out to be a hag. This Hag possessed a strange ability or perhaps it was just the powder she was carrying, my understanding is she used all of it, waves of unbridled terror emanated from her when the powder in the bag was thrown into the air. In a strange twist of fate she turned herself into a goat, it was at this time I feared Danivoy may try to take the goat home with him. . . could you picture him bringing home this. .. 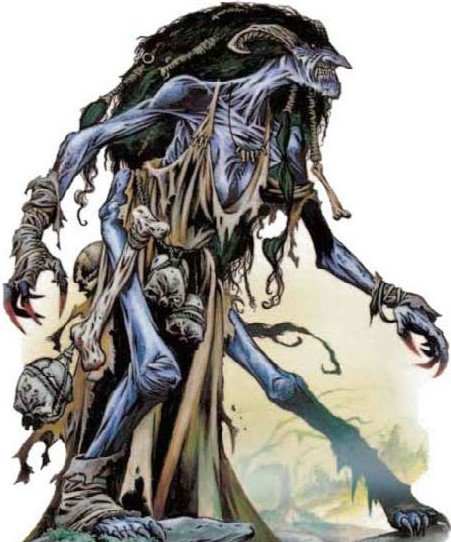