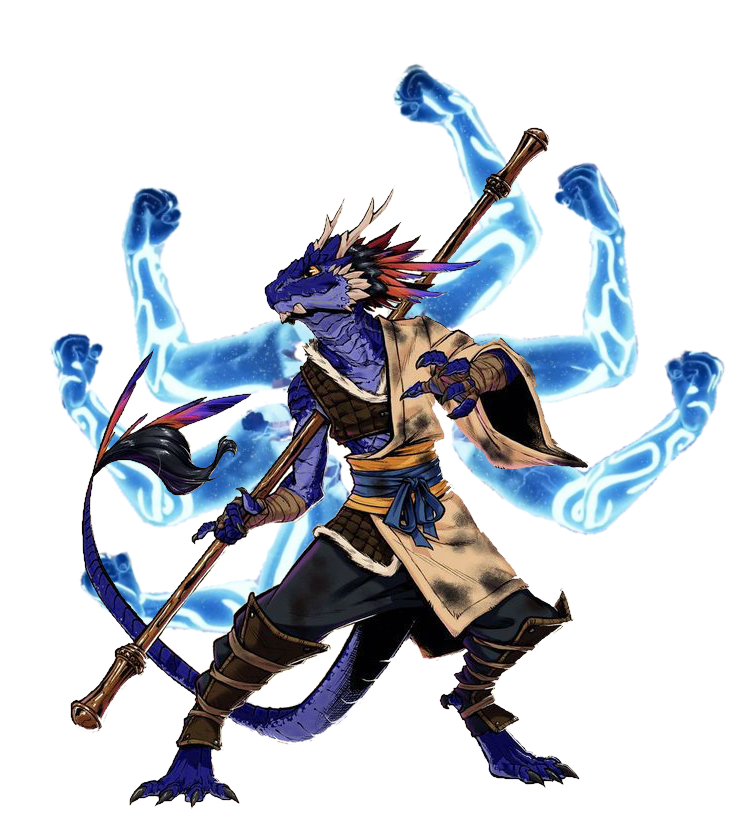 The Party decided to simply explore the area around the river across the bridge southwest of Ruined Oak as that seemed a largely unexplored area so far.  Near the end of the day, a Stone Temple was discovered with two human individuals and a strange automaton hiding out front.  The party approached and the two individuals relayed that this was a temple to the god Lathander. The head priest, Killgore, had begun acting strangely the day before and then this morning tried to convert the two acolytes to worship a new master though they did not know who.  A few members of the party tried to scout around the temple and look through windows but were quickly approached by multiple strange enemies.  After a brief battle in which no party members were lost and the first floor was cleared. The party made their way to the basement where the conscripted priest and his guards were.  A brief conversation ensued and the new master the priest was speaking of was that of Tsaran.  The guards were largely knocked out and the same was attempted on the priest but as the priest was knocked unconscious, he began melting into a type of goo, for lack of a better word.  Nuemu, a new individual to the island attempted to grab the goo and throw it into some nearby holy water but was momentarily struck dumb with a vision.  A vision of a blood creature wearing a crown, sitting on a throne surrounding by blood wells.  Which does not bode well for the future.

After the battle and some rest, the acolytes relayed Killgore had only begun acting strangely after a traveler had passed through the day before and spoke privately with Priest Killgore. The traveler was described as a human male with a greybeard who went southwest. We attempted to find said traveler to no avail.  Though in our attempted tracking we did meet some goblins from a nearby tribe called the Tort tribe.  They were reluctant to say where their tribe was located but introduced themselves as Kinder, Suet, and the kids. After a day’s travel and unable to locate Graybeard the traveler we went back toward Ruined Oak and stopped by the temple once more for rest.  What was found was most unsettling.  It appeared the temple workers had been slaughtered.  There were pools of blood but no clue as to what or who killed them and there were no remaining bodies or even drag marks to give clues as to where they were taken.  The only thing that could be gleaned from the scene of the slaughter is that it happened very quickly and most likely by one single assassin.  We hurried back to Ruined Oak to disseminate the information regarding Tsaran as his sinister reputation is well-known on the island.