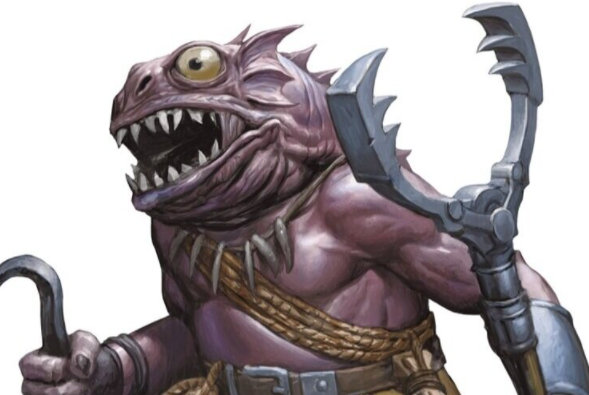 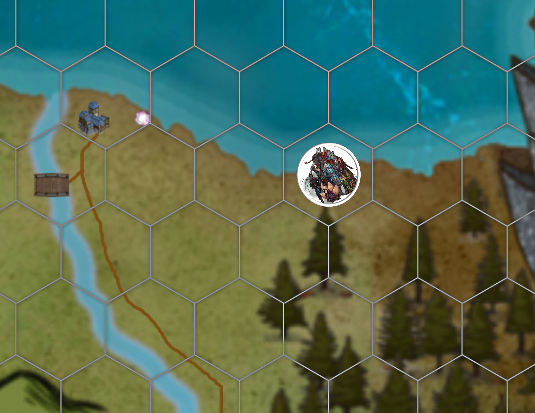 Location of the Hag Lair 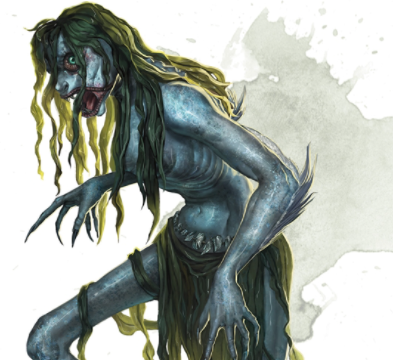 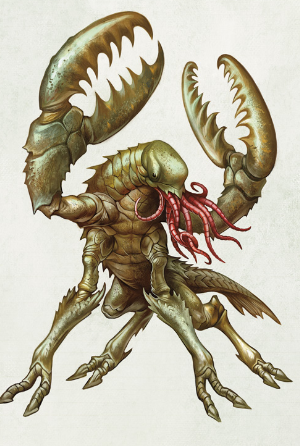 So ya might have read about the wrecked ship east of Port Mirandia, if not this might confuse, but I got a crew together to go take another look and a few things changed. First of the ship had been dragged away from the cliffside and it seemed some of the sailors had deteriorated to the point where speaking was impossible, at least that’s what Captain Omran claimed, and he seemed trustworthy, why else would he be carrying an anchor around?

We asked around for a bit trying to find the witch who might have cursed the crew, appearently the Gruff-Gruff made a deal with her, some sort of peace treaty, but a certain Frim did help us meet her, and I must say, she’s a sight to behold.

We talked for a bit, learned a few things, tried not to insult each others too openly – you know politics. It seem she “might” have cursed the crew, but only because they crashed into the cliff and potentially woke up a dwelling creature inside. We made a deal, go check if the creature still slumbers and she might remove the curse that she maybe put on the crew.

It seemed a good deal.

So we bid Madam One-Tooth goodbye and wandered the tunnels for a bit hoping to find a dry passage, but only finding a pot of tea, which looks delicious, for our trouble. To get further we had to swim, through the dark, not knowing if we would find anything.

Of course we did find a big door, and knowing we were looking for something that might be sleeping, crashed through it with the bear equivalent of a ram. Luckily we only found a small garden and workspace inside. Unluckily we did attact the attention of the local populous.

It seems these caves and waterfilled tunnels connect with a clan of fish-squid worshipping Kua-Toa and their pet Chuuls. We had a bit of a scuffle before they turned fins and swam. Appearently we missed another tunnel leading deeper into the tunnel system.

Deciding attacking a very alert group of fish in an underground lake wasn’t the best plan, we returned to town to report.

But don’t worry my simple readers. I’ll be going back soon and feel free to join. The more the merrier.