I’m not afraid of the dark 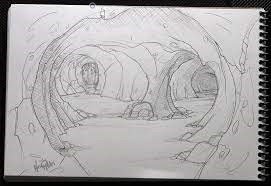 I'm not afraid of the dark

Gau on the job

Gau met some more friends at the Inn today.  He made some new ones and saw some old ones and was happy to be going out again and helping the town.  This time, there was a request by a farm to help with some trouble under the ground.  The group of friends left almost immediately and when they got to the farm, there were holes all over the place.  The farmers said a bunch of worms were digging the holes and Gau knew right away that they weren’t normal worms.  Normal worms are friends, and they help.  These worms were not helping.

The group of friends decided pretty quickly to go underground.  Gau’s friend Katla talked about not liking being underground, and Gau understood.  It’s scary and dark, but a job was a job.  Barren was a nice guy and a new friend.  He helped Katla by putting light on Gau’s shield so that they could all see and the friends headed down.

It wasn’t long before the group got spread out and Gau couldn’t see some of his friends anymore.  Gau and Barren heard fighting and unusually loud rustling from down one of the many tunnels, and when they tried to go see what was going on, a really big worm came right up into the tunnel and ate Gau.  Gau understood that the worm was hungry, but Gau is a friend, not food.  So Gau decided to turn into a really big meal for the worm, a giant snake.  The worm had too much to eat though, and spit Gau back out onto the ground. 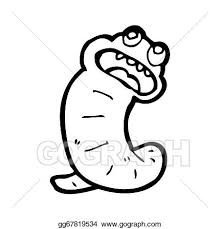 When Gau got spit back out, he saw that his friend Barren was missing and another worm had shown up.  He didn’t know where he went, so Gau turned back into Gau.  He went and looked around the corner and only saw his other friend Twee laying on the ground.  Gau got upset that his friend was hurt, so he made the earth quake and rip apart to let the worms know they weren’t being very nice.

The other worm wasn’t happy, and Gau thought he looked suspicious.  Gau’s friend Katla helped Twee and then Olivia ran all over the walls and stuff and got right next to Gau.  Gau was happy to have his friend by his side, but knew that Gau wasn’t strong enough to do anything by himself.  Gau asked for natures help, and turned himself into an Allosaurus. 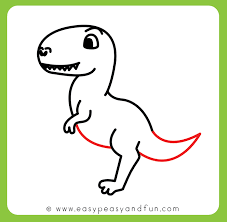 Gau also turned his friend Olivia into a mammoth so the worms wouldn’t want to eat her.  Sadly, Gau wasn’t thinking and got himself eaten instead!  While Gau was inside the worm and it was dark, he heard all sorts of shouts and trumpeting and things from his friends outside, but had no idea what was going on.  Eventually, Gau was spit back out and the worm that ate him was taken care of.  He found his friend Barren but it was too late, Gau had lost his new friend.

Everyone was really sad, but they were also really hurt and needed to go back so they could feel better.  When the friends got back outside, everyone was so happy to see them that they had a party and ate lots of food.  Afterward, the friends went back home where they laid their friend Barren to rest and said nice things about him.  Gau talked about how he light up the dark for him and stayed by his side. 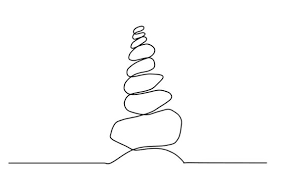 With the job done, Gau headed home to tell his best friend Bagheera about all the things that happened in such a short time.