Into the Forge Citadel 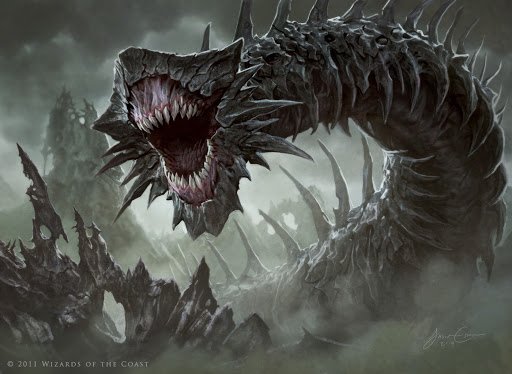 We met with the Dwarven construction team in Ruined Oak. Our objective was to guard them as they finished their base camp’s defense while keeping the monsters in this fabled Forge Citadel at bay:

We reached the Outpost West of RO with some delay, and spent the night retelling the fall of WMC to those stationed there.

Heading to the site, we came across some kind of lair close by the outpost. Likely of Goblin make according to our Dwarven companions.

We ignored it in favor of completing our sworn objective. It took us another day to reach the teleportation site which would take us to the Citadel itself. We spent the night with a small garrison of guard from Rehope there.

In the morning we were given the roundup of the strategy by our steemed Dwarven allies: the sound of construction on the first quadrant outside the Citadel would attract the territory’s apex predators to feast on them – we were there to prevent this from happening.

We were warned not to fly above the structure, some 40 feet off the ground or we would get smote by the ancient defenses – and that apparently attempts at teleporting inside the place was a death sentence.

With this, we took positions to safe-guard the crew, Aldwin and myself surveying the surroundings from our mighty flying mounts. Once the construction began the ground began to shake. Large carnivorous worms appeared to attempt and devour us, like half a dozen of them before their gargantuan mother appeared.

Most of the crew dealt with the smaller ones as they appeared, but after Mom showed up, two slipped past us underground and managed to come to harrass our allies. I flew back with all haste and slew them in quick succession. The mother worm commanded an unpresedented control over its habitat, forcing sink-holes to open after minute earthquakes that would restrain you should you be unlucky.

It was a hard fought battle but we prevailed in the end. Faenoa fearlessly dove in the creature’s acidic guts, retrieving a dozen gems and two more magical items from it’s inside – the only things that could’ve survived the gastric juices of this monstrosity.

With our mission accomplished – the bastion erected to allow the inhabitants of ReHope to pay off their ancestral debt, we used the teleportation circle once more, rested in the security of guards, traveled to the Outpost and managed to return to Ruined Oak for our just reward.