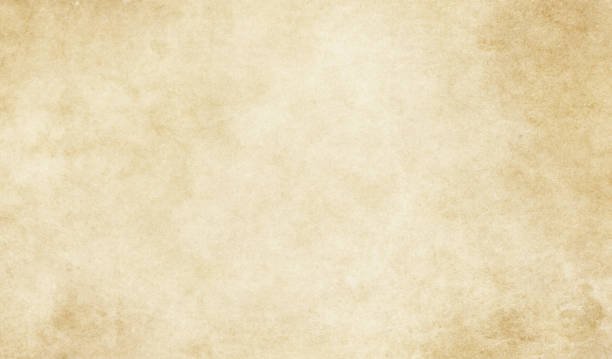 The whos and whats?

Lugar– A plundering (Rouge 2) (Half-) elf of some kind. Nice guy, speaks goblin. I’d love to hunt for treasures with him any day. (Played by: Jamslog)

Rattle– A nimble (Monk 3) and tweety bird (Kenku). The brains of the archaeologist group, speaking all sorts of things, but I still can’t tell if her name is bones rattling or rattling? (Played by: Tempy Vixen)
Sister Mavis– A strong, and bold divine (half) elven lady (Paladin 4) . Worships some god, and defaces others. They helped me out a lot! So they’re okay with me.  (Played by: Arden)
Victor– A handsome goblin, with a passion for cunningness and magic. (Rogue1/Sorcerer1)Who totally didn’t almost get eaten. (Played by : Elma) 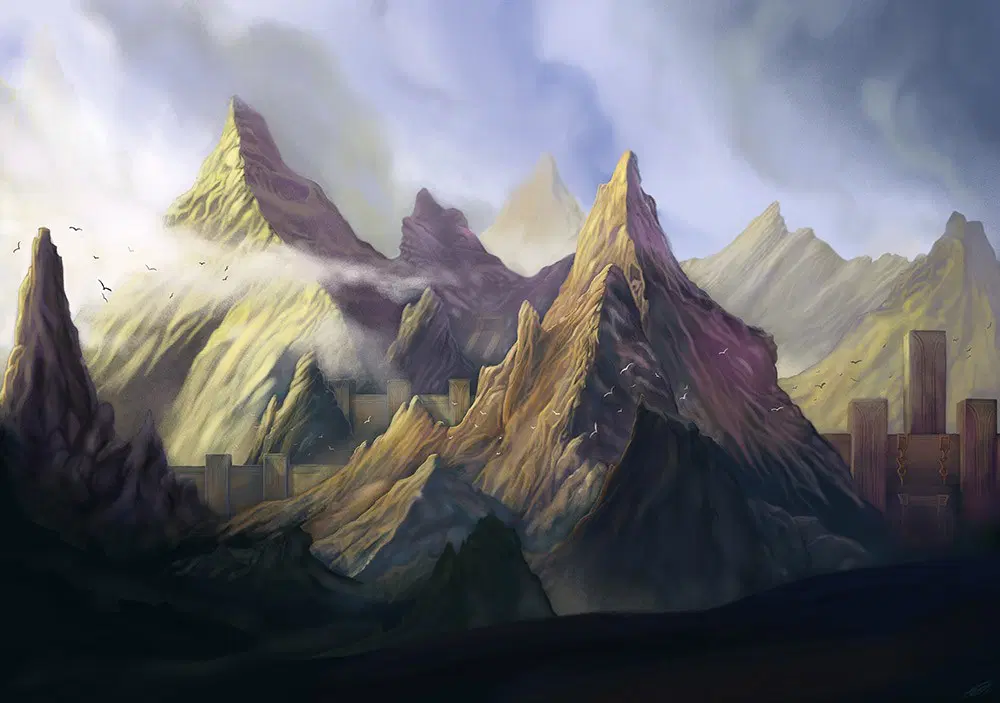 It all started at Rehope. There was your usual, dwarves of Talos. Friends of the AFK. And that creepy tunnel down to some place dark and under.

We set out after we gathered our things. Heading down the mountain as it was crumby and harsh. I’d love it if someone built a road! But, that someone ain’t me.

While making our way down on the first day;

We found some ruins.  Perhaps an old travel spot? Our Rattles warned us of curses or the like as we found a small memento of some wicked god. (Bane) Sister Mavis was bound by some code, and defaced it! Then she looked a bit lazy afterwards, perhaps it wasn’t easy being a holy and devout. But, they carried on. Eventually. Lugar found a scroll case! Right off some bones. A nice plunder if I say so. Rattles discovered it had some trinket inside, a bracelet of some magic usage. (Wisp of fire)

That night we made camp, and all was well. UNTIL MY WATCH, that is. I saw a weird light flickering away. So trying to preserve my friend’s strength, I attempted to explore first to make sure it was nothing dangerous. Getting close and discovering a tower! I was just about to return to the group when a gryphon soared down on me!

Thankfully, the group heard, as we fought back. Only to see the monster take off with Rattles! Heading to the tower we met with: Grizzy Redbeard. The master of that oversized eagle. The dwarf was welcoming and compensated for the damages with some potions of healing. After talking, we all decided to camp together in the tower, as I licked off my wounds. The dwarf said he’d be off to Rehope, and if we saw any minerals to tell him. 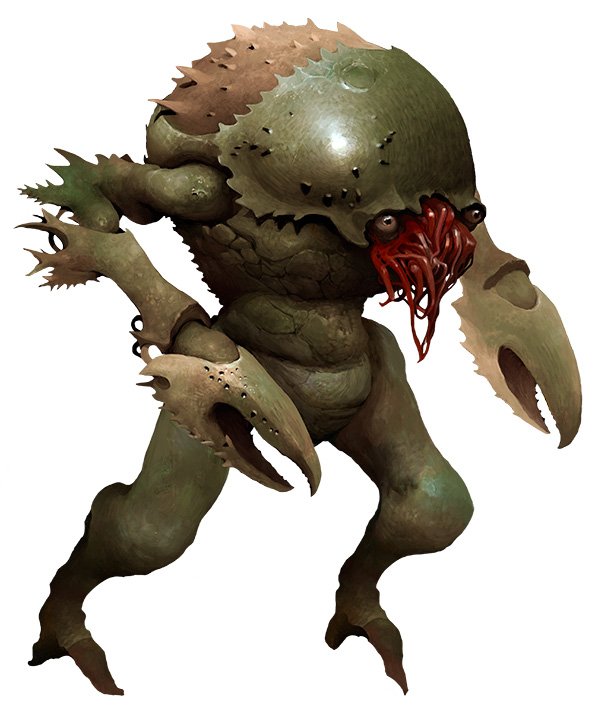 Finally at the base of the mountain, our party found ourselves in the Lost Springs area. We found a  single Karkinos. Our studious bird spoke to it with some language called, Primordial? I’ve never heard of it, but that’s what they speak apparently. Some bit of common as well.

Apparently Greyshell Barnacles spoke of his village that was seeking envoy and trade.  A place called. Kamisuyako. After telling him we weren’t the envoy, he helped us with directions to cross the river and we made camp then for the night.

This night went by with much fewer birds. Thankfully. 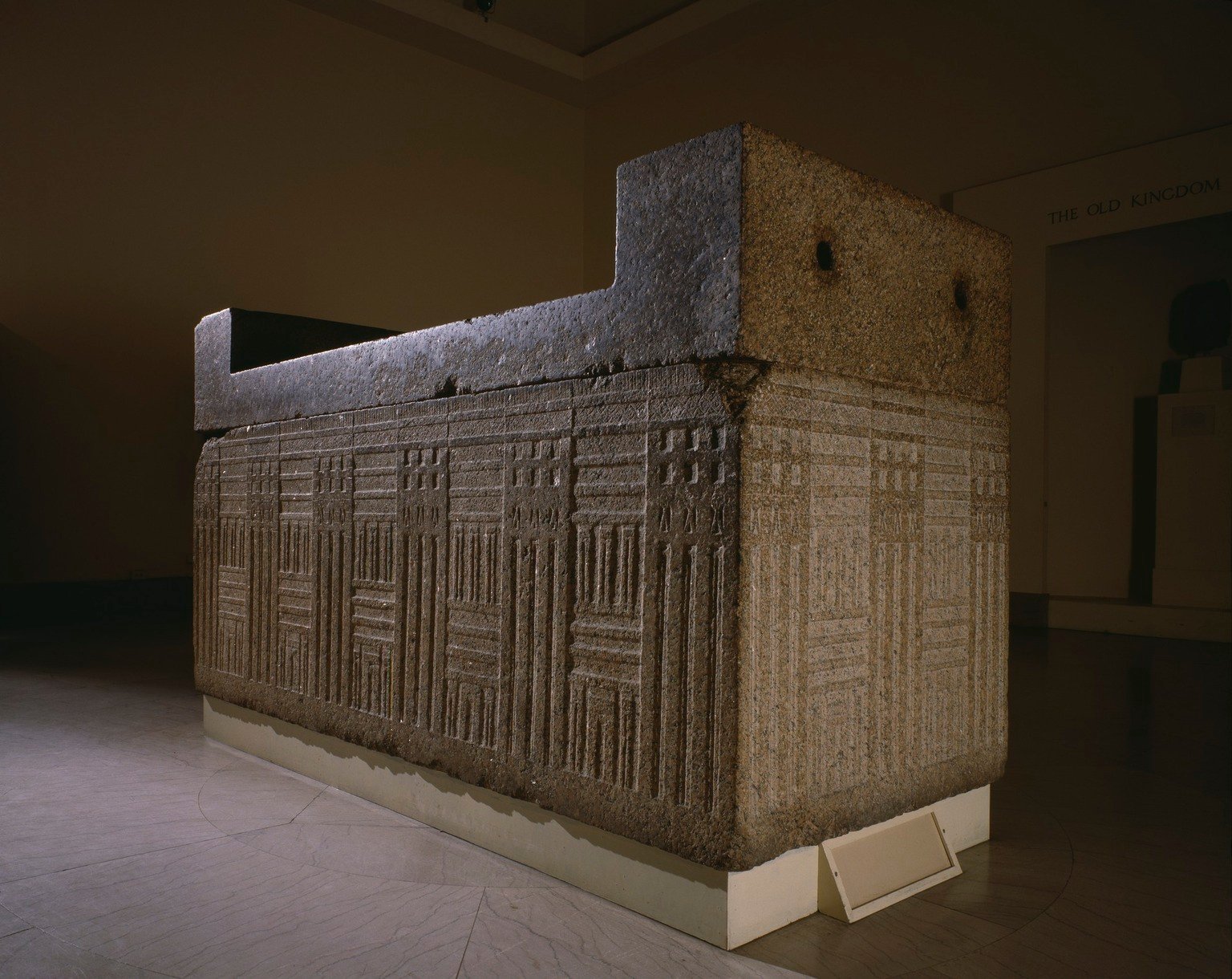 Crossing the river on the third day. We found a church structure in a somewhat abandoned state. Some magic seemed to have locked it, but there was a crack that we could use to break inside. The brave Rattles entered forward, as we found the resting place of some Tabaxi sarcophagus. It was written in common about some brilliant city apparently, possibly the resting place of a person named Piel? We didn’t fully explore it, but it’s there if anyone wanted to check.

That night. We were waylaid by gnolls! The bastard dogs even brought a tiger and centipedes! We fought tooth and nail striking out at them. Until Sister Mavis did some weird thing, and turned people into sheep? It all happened weirdly, and I had no clue why it wasn’t me. But, to be fair it did scare the living daylights of ‘em. 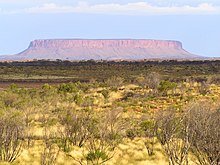 Finally on the fourth day. We arrived at our area of discovery. Encountering the halfling village of Bramblewood. Upon the Mesa area. Two of them were called Zoltar and Melinda and we spoke to them about a few things, like where we come from. Some small details about the Karkinos village of crabs, and of trade deals. After resting, our trip home was just around the corner.

The journey up was fast, and uneventful for the most part. Outside of finding the remains of the Gnoll camp and a brilliant shiny shooting star. I believe it must have been magical, but that’s just my instincts telling me. We got back to Rehope and deviated our rewards from this fulfilling experience.