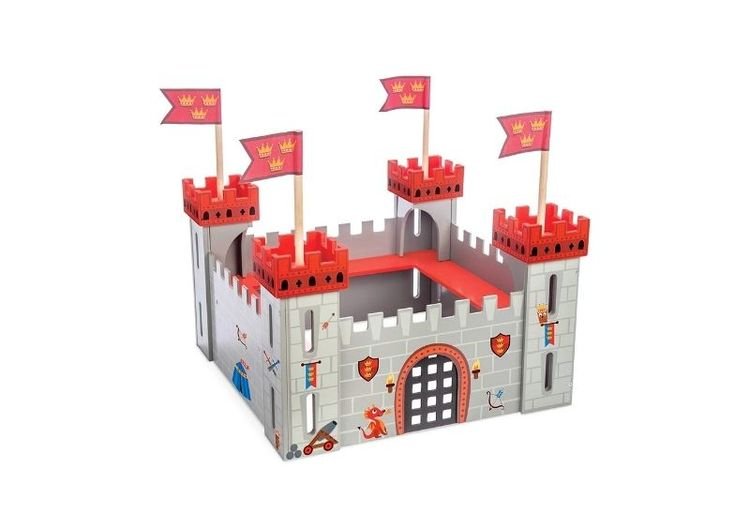 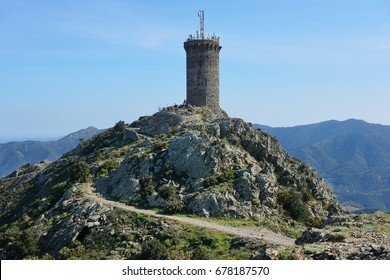 The First outpost we reached, we talked to the guards and they told us its nice to see adventures again. They did warn us about venturing to the swamps as a being by the name of Grimmy had kobold followers retreating there. There is also the potential to see orcs and hobgoblins. They also mentioned about flying wyvern to the Sout West to the plains area.

We Continue to head further south passing a smokey house that looks like it was just on fire. We saw a small sign that was written in common, elvish, orcish, dwarvish saying:

We got to the next outpost and informed the guards of the house and they said they had to light it due to the family members that once lived there came down with a very deadly pox disease and in order to prevent the spread burned the structure and people preventing the spread. We did find a few members of the family at the outpost that were not sick. They said their son, Alfred went hunting in the swamps and cut his hand on something and the wound infected him, turning his skin blueish and vomiting blood and boils appearing. 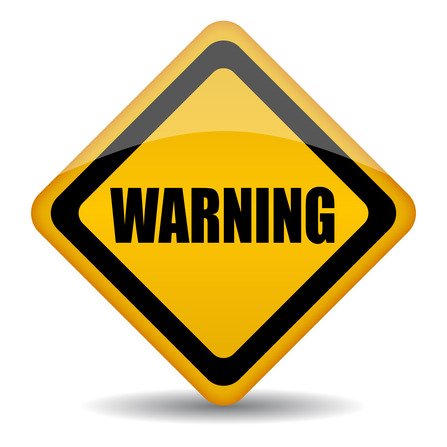 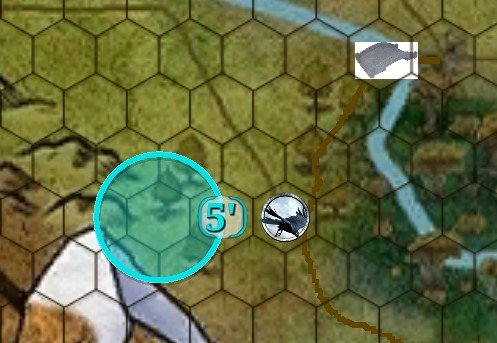 The next day we crossed the road and came across a newly constructed road and found some orcs, they look like they were collecting firewood as we approached. They said they were from White Oaks Tribe from due West. The Orc we talked to went by the name Vit. We told them that we were building roads and a town further South East and maybe even some outposts in the near future.

Not Everyone is Friends! OUCH!!!

As the day came to an end on Zanras’s watch he spotted two hooded figures pushing carts to the group. Then once they got closer, birds came out of no where and then blacked out as they attacked him. Unsure how much time had past Zanras’s eyes soon woke to see Damian at his side. He quickly got up and saw the creatures that were left and went into a bear form and started attacking away as some birds flew off and the last lizard creature fled as the bear was chipping away at him. 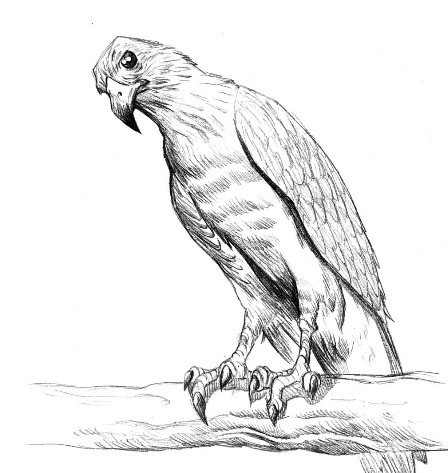 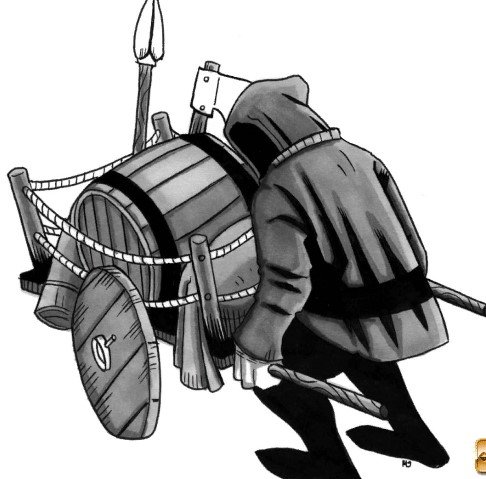 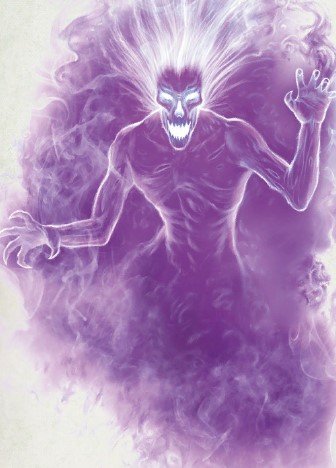 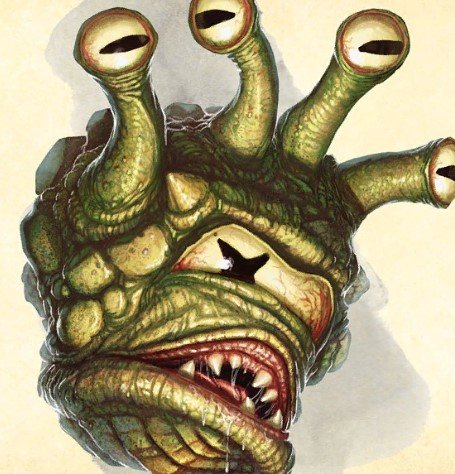 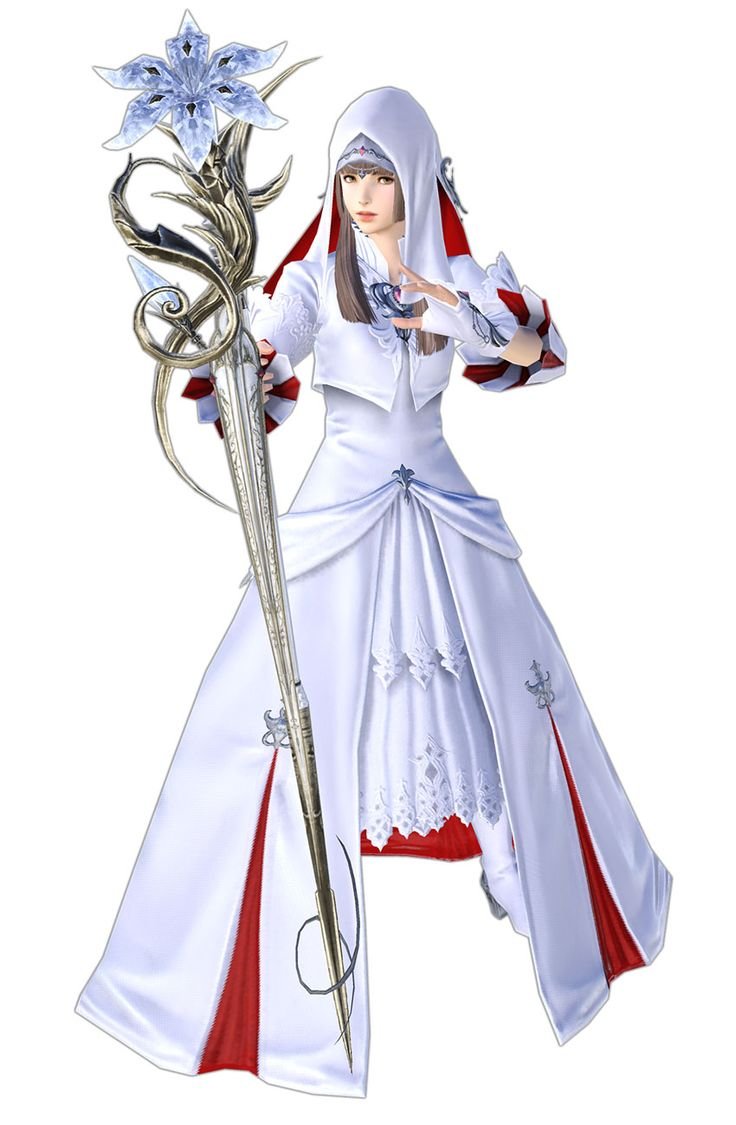 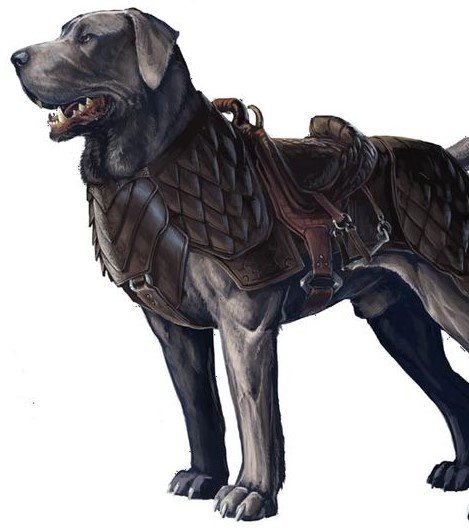 The road workers the next day began construction of the road then informed us of five large boars dead up ahead. They looked like they were running away from something and sliced down by an animal. The slashes on the boars looked to be from a prehistoric beast that killed it in one swoop.

The night watch was rather quiet till Zanras’s watch. He heard noise and immedetly woke Damian and then changed into bear shape as he chased off a dog that dropped three notes:

Have you tried Erskap’s beer? It’s so good that the other brewers say that he must be using magic in the brewing process, something he vigorously denies. She Talked of veletie stones and the introduced herself as Carbelle Virogon

Someone stole Marinda’s jewels the other night. Broke into the house through an upstairs window and just took them. Marinda is really upset as they were given to her by her dead mother.

Your days are numbered for your might has decayed, oh once great guild of mages. Know this that your end is near, and it will be at my hand and those of my followers. We grow in strength every day whilst you rot and decay on the vine. Those mages who wish to survive the oncoming storm should cast aside their allegiance to your fractured guild and join with us or face the fate of those who remain. Death will be something they plead for, but to no avail, for what awaits you is far worse. The end is near for you. Join us or be destroyed. Magelord Quaarus.

Later in the night Karthis saw a lady during his watch that was looking for warmth. She mentioned of being afraid of the Blazing Blade, who ever that is….They talked of herbs but then talked one-on-one through ought his watch. She Talked of veletie stones and the introduced herself as Carnelle Virogon. We soon would find all this information out the next day.

There was talk of a Garden of stones and that he could be found in this general area.

As we advanced south the next day with road building, we noticed two sort fellas near a mound and then began to flee away from it we went to rescue them as they soon began to fire on us as monsters attacked us as well. They were apparently after some treasure. We took them out after time, We completed the construction and began to head back home… 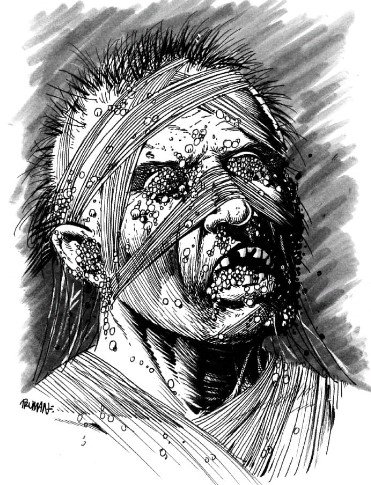 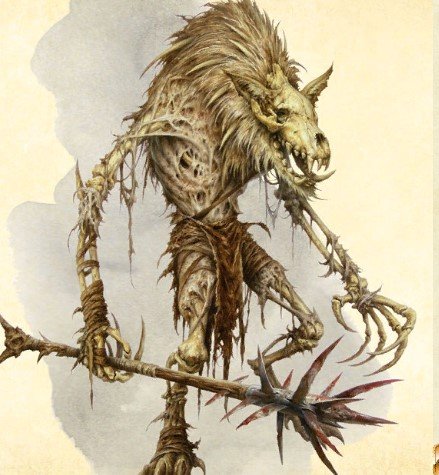 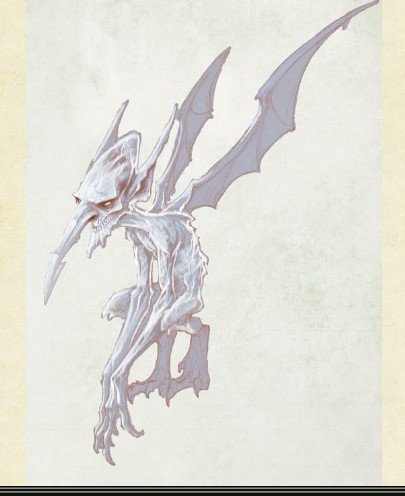 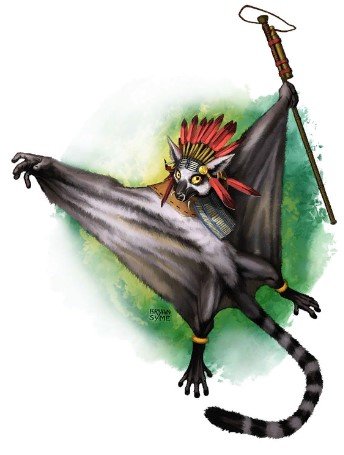 We noticed a cute creature sitting on the caravan and we talked with him as we advanced. He said he is from the Silent Woods and that he goes on to tell us he scouts the area and that he saw a very large snake east of the river where we were. He asked us to bring back this knowledge back home with us for hoping adventurers can take care of this threat.

Later in the night we saw Priests of Lathander, God of Protection. They were heading home (which is east of the Way). 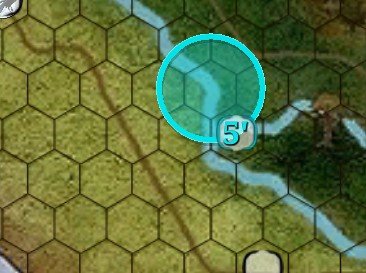