Rotten to the Core

My first expedition in this strange land has left me with more questions than answers, as well as ominous foreshadowing that worse is to come.

Together with an interesting group of companions we set out to help some local farmers being harassed by spiders and scarecrows. 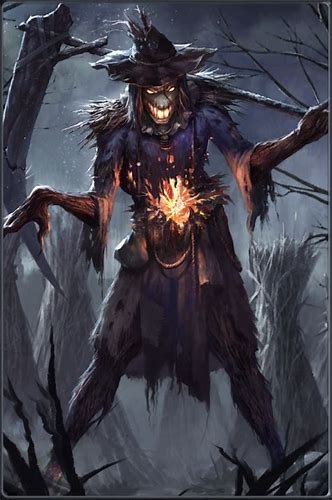 We traveled to the farm where a milkmaid informed us of the attacks, they even pointed out a pair of scarecrows in the distance that were responsible. We left the scarecrows for the moment to follow a trail of spiders that seemed to have something to do with the strange events. We walked for about a day with little in the way of excitement before making camp. During a night watch one of our party members, Orgeron, spotted a figure in the shadows, after awaking the party we discovered the corpse of a sea hag and The figure looked up. He was an elf with long black hair and a strip of cloth covering his eyes. He wears long fur pants and holds 2 sharp blades in his arms. 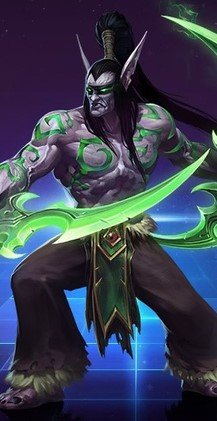 He glowered at Alessio and said in a deep, gravelly voice. “Who dares threaten me?”

Alessio apparently knew this strange elf named Stormwrath. They exchanged words for a moment Stormwrath asking if we had seen demons before taking off into the night with one last statement.

“Very well. Out of respect for my brother Oakmesh, I will not doubt your words, but know this: even if it is not within your vision, evil can draw close. When it does arrive, the Sori will be protected by me, its next monarch, no matter what it takes.”

Shortly after Stormwrath disappeared into the night we had another visiter, a female elf riding a white tiger of all things. 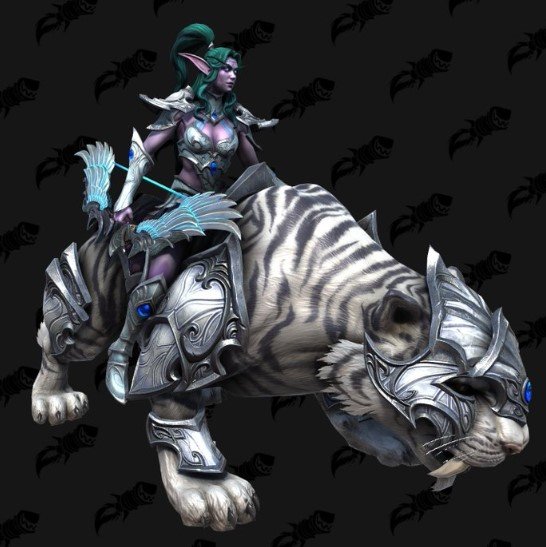 She was called Fairgale and spoke mainly elvish but what im told was said mainly boiled down to her chasing Stormwrath and trying to talk him into a peacful resolution. She told us of a strange castle that had appeared in the area roughly where we were heading and claimed it could be the cause of the spiders. Fairgale also mentioned, “I also was told by Oakmesh to inform you that the previously captured bicorn was studied. It seems to have been created by mixing different monster parts into a golem-like vessel. Shortly after we discerned this, the bicorn burst apart into lightning.” After that curious bit of knowledge We thanked her for her information and went back to our nights rest.

The next day passed without any incident or excitment and we made camp once more. We were awakened quite quickly by Alessio however as he noticed a group heading our way. An ogre, a dretch, a wind genesis, and a eladrin female with dark hair all approached us. The eladrin was apparently a thought to be dead leader of some sort of enclave Medeana, and she had a score to settle with Alessio! 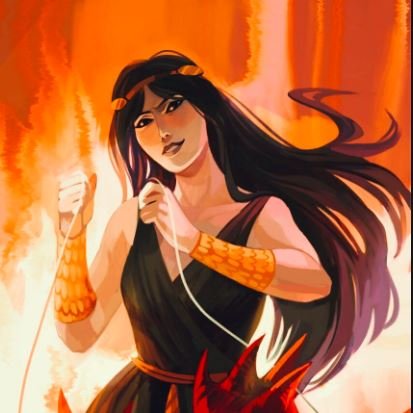 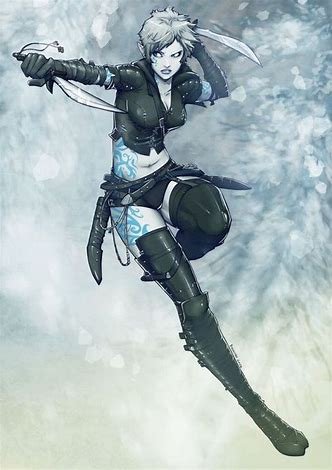 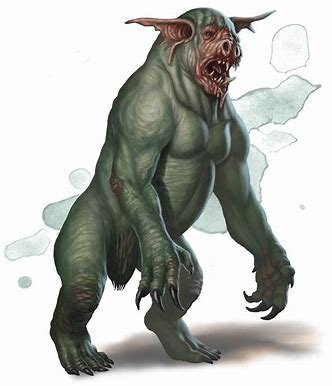 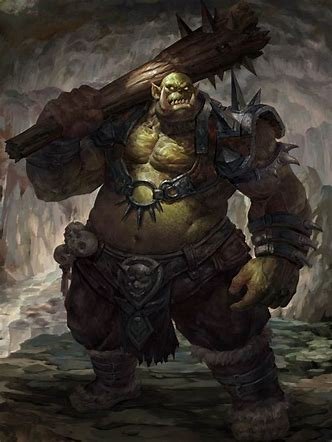 It became quickly apparent that peace was not an option and a full battle followed. During the battle I was put under a slow spell which left me near unable to help my allies, however they all fought valiantly and we gained the upper hand. The ogre managed to hurt itself while trying to attack and the luck seemed to carry over as a few attacks missed their marks on my allies. Medeana was hit with what should have been fatal attacks more than once but due to some foul trick remained standing by some how sharing the damage with the Genasi. Eventually she fell all the same and we picked off the others one by one. After everyone had a moment to compose themselves Alessio searched Medeana’s body to find a strange amulet with a foreboding symbol on it. Alessio recognises that the amulet bears the symbol of Myrkul, a god of death. 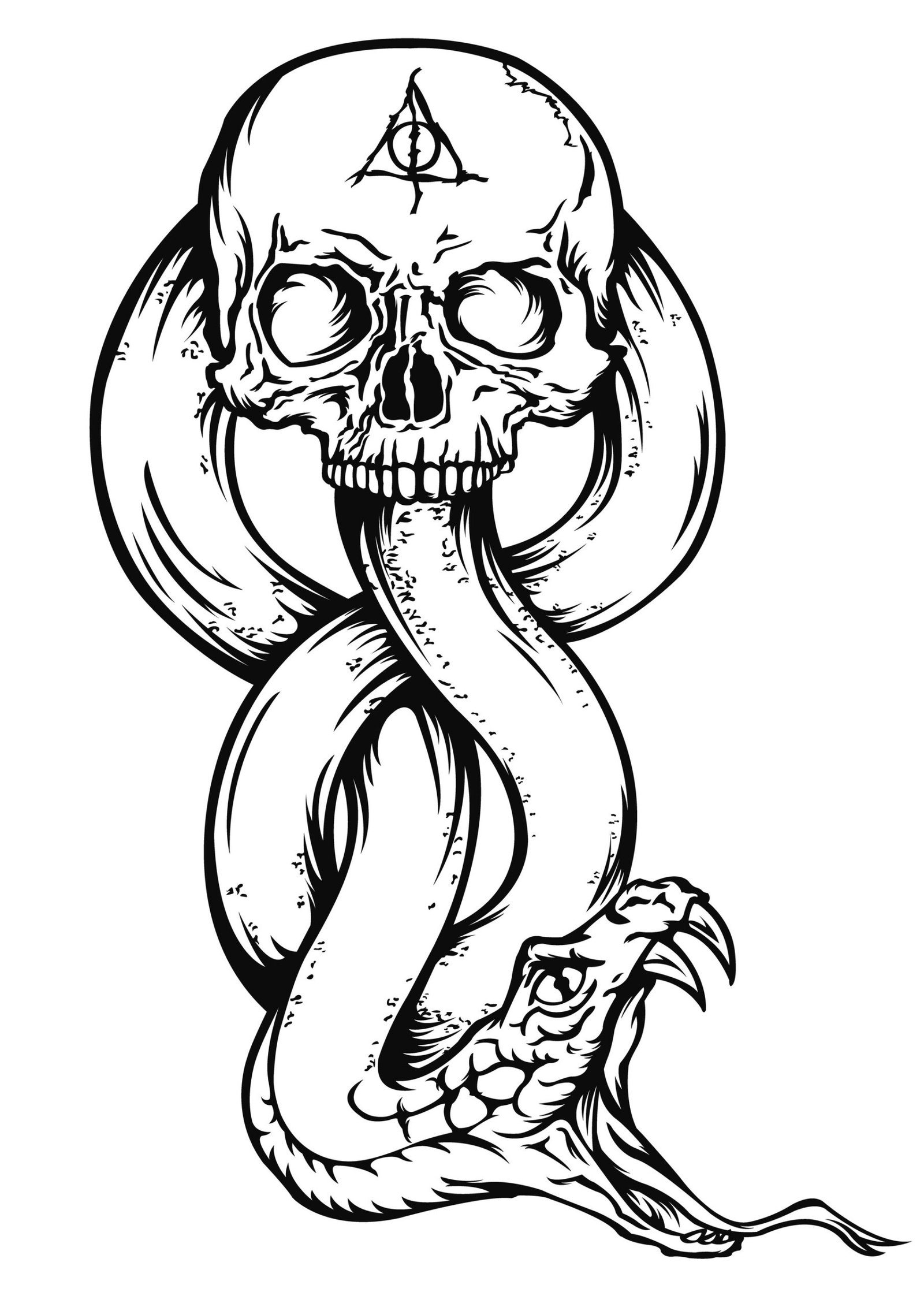 Upon touching the amulet Alessio felt his mind assailed by some force unknown. He attempted to pick it up once more and it damaged him more severely, apparently even aged him slightly, before falling to the ground with a scream. Realizing this was no tricket to toy with Jyn picked it up with a pair of tongs and put it away untill we could find someone more suited to deal with it. Once the excitement was done we finished our nights rest.

The following day we continued our journey and eventually came across quite a spectacle, a floating castle. 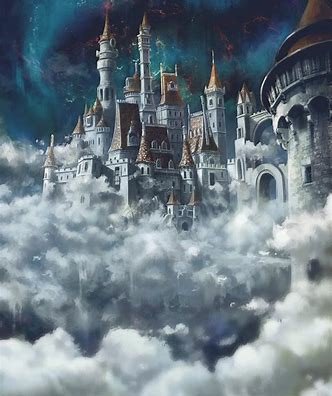 A large figure was walking around outside of the castle, a towering Firbolg named bagrid who lead us inside. 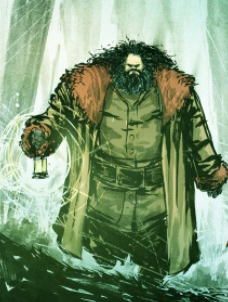 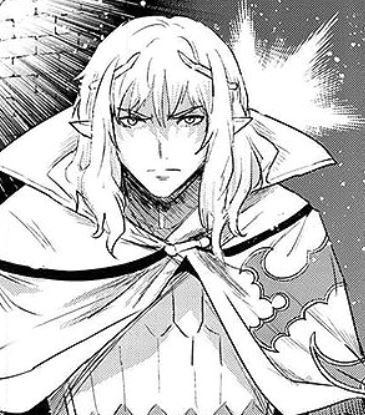 He in turn lead us to the headmaster Nobeldore. 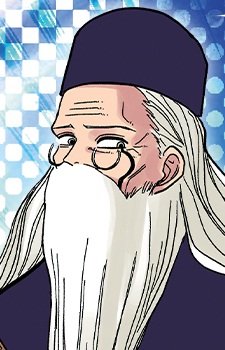 Nobeldore was a kind and intelligent man who told us the spiders were fleeing some source of unknown magic in the dungeon of the school at which point Zorin expressed doubts about one of the members of staff who had been acting strangely Quivers Maxley. We made our way to the dungeon and confronted Shivers, he made many protest but it was obvious he was lying. After pressing him more for information he turned and flead the room using a secret passage, as he ran he called out for a Mr. Magenta and he changed form to reveal he had been a doppelganger all along! 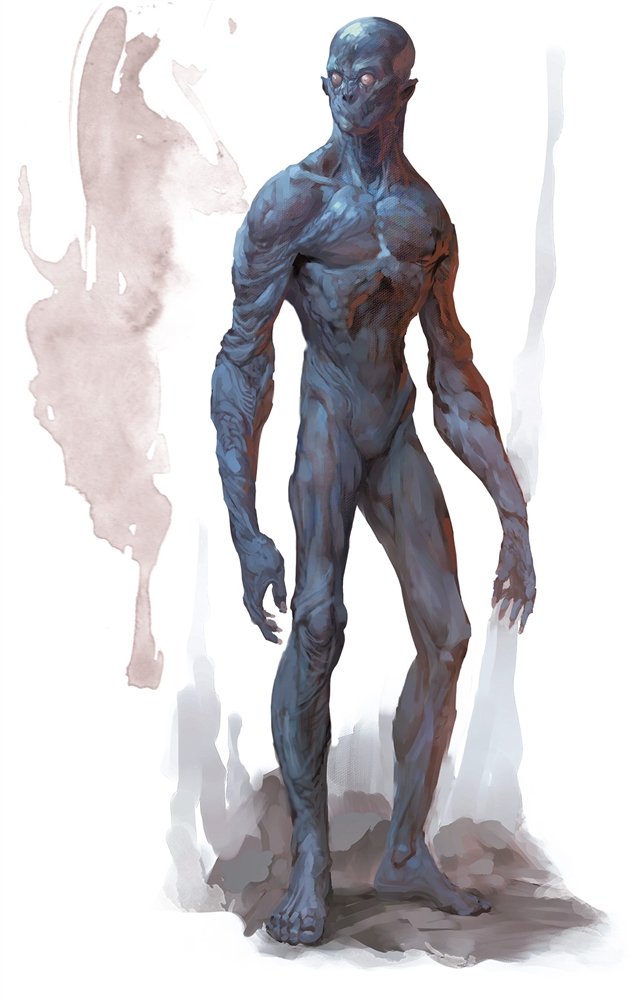 We kept chasing the doppelganger to a room where a man in a top hat sat sipping coffee. 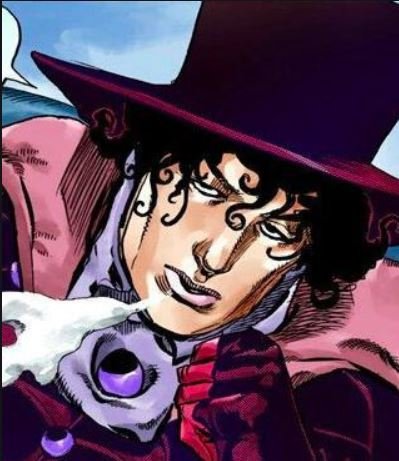 Mr.Magenta summoned the help of a scarecrow, a snake, and a troll to help him fight us along with the doppelganger. 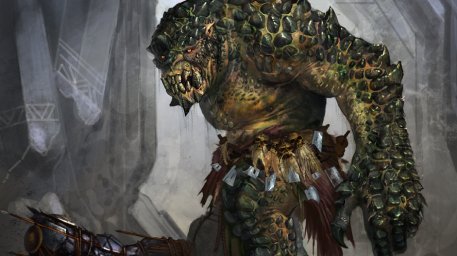 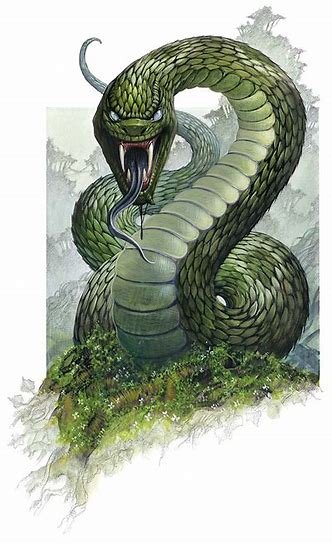 A massive amount of violence ensued and sadly before i could be much use to anyone i was put to sleep by Mr.Magenta Maroon. The fight raged on all the same and the party took down the Doppelganger and snake, the troll continued to give them trouble however. While I was unconscious the scarecrow attacked and nearly killed me were it not for Jyn keeping me from dying. Eventually Magenta was the last enemy standing and he used some strange ability to resist the attacks coming at him He did not attack or do much else afterwards though and then shortly proceeded to surrender claiming he knew a lost fight when he seen one and wished to live.

We tied him up and decided to take him back to Nobeldore, questioning him along the way. Apparently the scarecrows and the rest of this opperation were under the orders of a mysterious dark wizard we came to learn was called Guantemort. This dark mage had enough of a reputation to earn him a large amount of fear from most people. Magenta also told us that the amulet we had found as well as a chalice from the fight were both something called a Corecrux. We told Nobeldore all of this and he gave more information

“Corecruxes are created when a soul is sacrificed in a malevolent ritual to create an item that allows one to reallocate wounds to another being by marking them with brands. When handled by those the creator did not choose, a curse is inflicted upon them.”

Also if two or more are brought together by someone who didnt receive them from the Wizard lord that it could curse their very souls. Magenta told us that now that they had failed Gauntemort would turn his attention to the forest, im guessing he meant the tum tum forest in that area.

We turned Mr.Magenta over to Nobeldore and after eating a mavelous lunch we started our journey home. We stopped at the farm and destroyed to completly normal and non murderous scarecrows and also told the milkmaid that things should calm down before continuing on. Just before getting to town we came across a monk telling us about a new temple that had been made called the Monastery of the Rushing Stream. “We recently constructed a new statue of the ki-rin Chunjin that was destroyed before. We will send a message to town if we are ever in trouble. We do require some funds to finish building the monastery, so 1 gold per person when you visit would be appreciated. In return, we can provide simple but sufficient food and water for you.”

The monk then went on with his jog and we returned to town.

With two of possibly five or more Corecrux in our possesion we will see what can be done to destroy those we have and locate those that remain, however this fight is long from over and Gauntemort is not to be taken lightly.