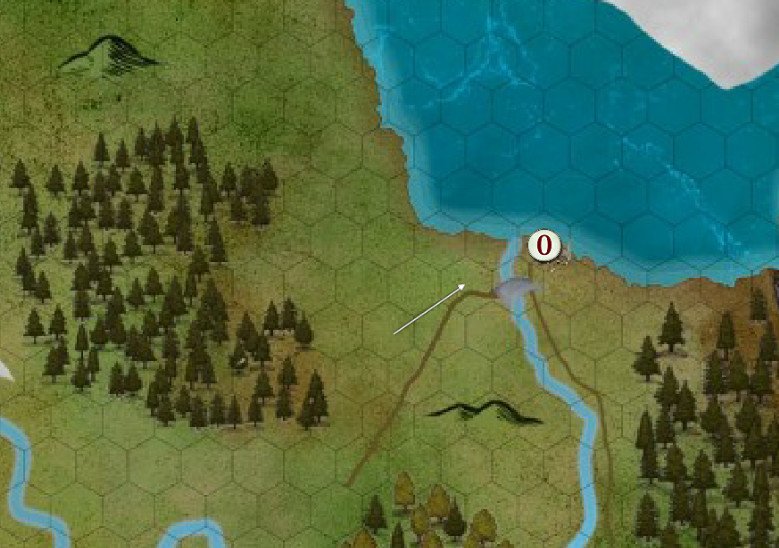 Summary for the impatient

– We met Oakmesh, the leader of the fey of Fantasmogoria who confirmed that the catfish was the source of the earthquakes

Section 1: Heading out to the location

We are begining to move out of town in the direction of the bridge as in the area behind it are the fissures supposed to be that we wan’t to investigate.
Looking around at the right location we find a fissure that is 20 feet wide and large enough to climb down. Most of us are able to make it there but some of us slip and fall part of the way.
Down there we find a monk with the name Shoyun. He is a member of the Monastery of the Rushing Stream and was on his morning walk when he decided to check these fissures out.
He wishes to return to town instead of coming with us but asks us if we could bring him some specific mushrooms that grow in these caves.
After the monk leaves we are proceeding deeper into the tunnel. We see a river that the monk mentioned and find a very wide cavern in which the stream is running accross. 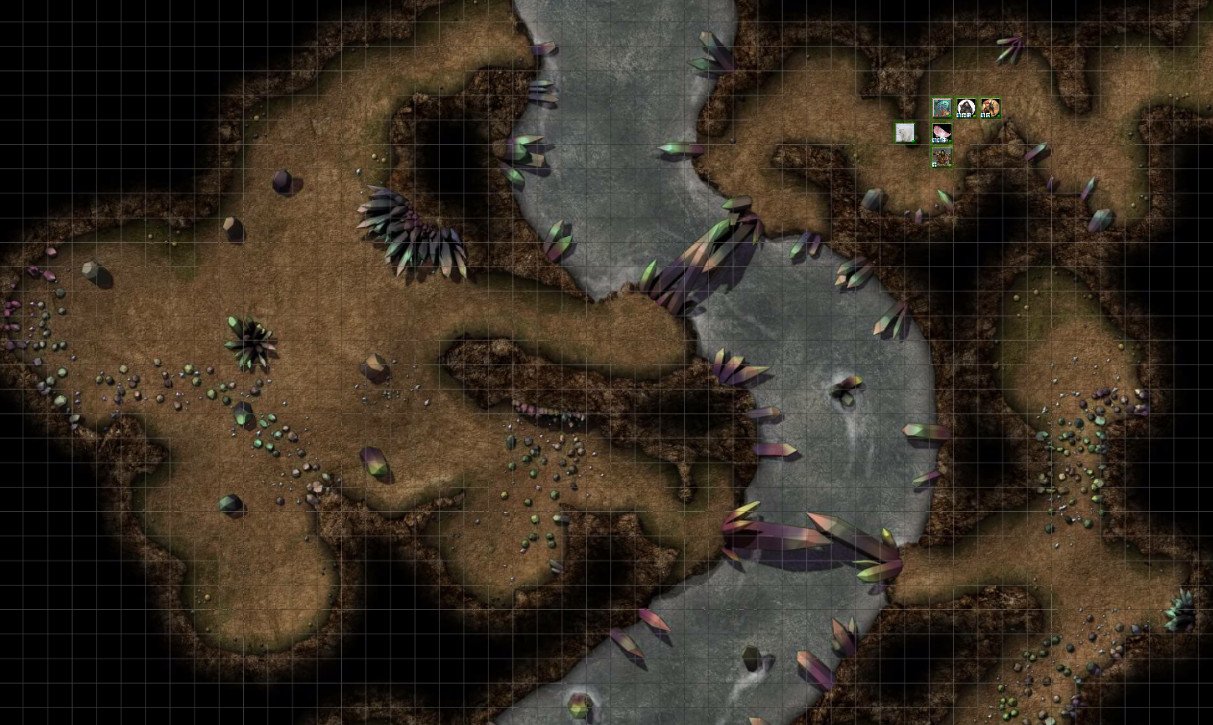 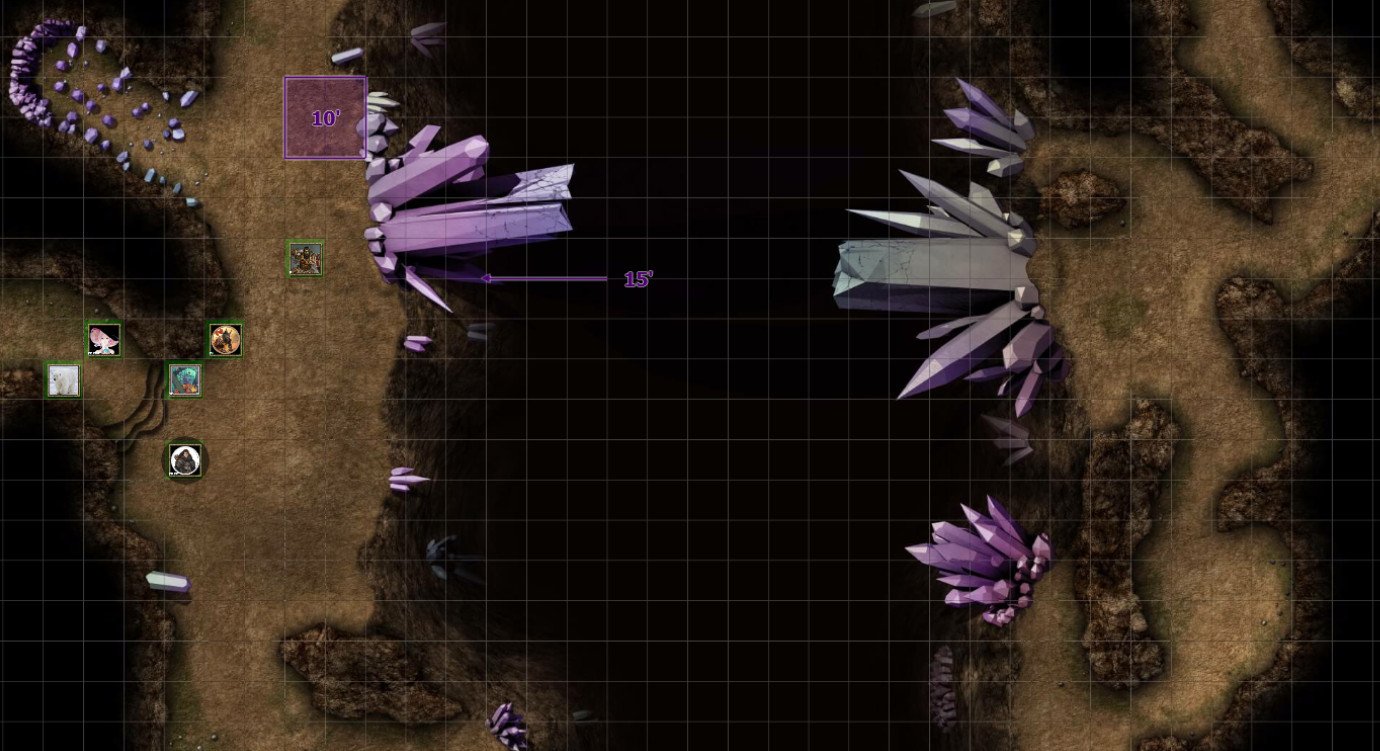 Section 2: Crossing the cavern and the stream

In this cavern are also some crystals that give out dim light. We are able to find some mushrooms in this cave, have an encounter with a crocodile that GarGot is able to befriend and learn the shape of it and are able to fight off a single piercer that fell from the ceiling.
We then reach another cavern where we find a pedestal of some sorts that has some symbols engraved into it. While GarGot transforms into spider form we are luckily able to decipher the intention of the panel and are able to fill in the missing numbers upon which a magical bridge appears in the middle of the chasm in front of us.
There is also another pedestal on the other side and the bridge vanishes after a few minutes.

Continuing in the third cavern we find tracks that belong to humanoids and find some stocks of grain wheat.
The tracks itself look to be a few days old and we find some dead monsters and humanoid on the ground. The humanoids look to be elvish, most likely Eladrin, and the monsters seem to be piercers as well as one that is a lot bigger.
On the dead elves, which we assume are druids based on their equipment, is a note with dried blood that we find.The message says that someone almost broke through to the Port Mirandia farm thanks to the tremendous earthquakes that occurred due to the monstrosities. If the writer can filch enough grain he might be able to persuade a catfish to work for blight druids to attack the fey of Fantasmogoria.
Soon after reading the note we hear murmurs coming from the northwest. Two elven druids and a gnome druid as well as two demons appear which we slay. 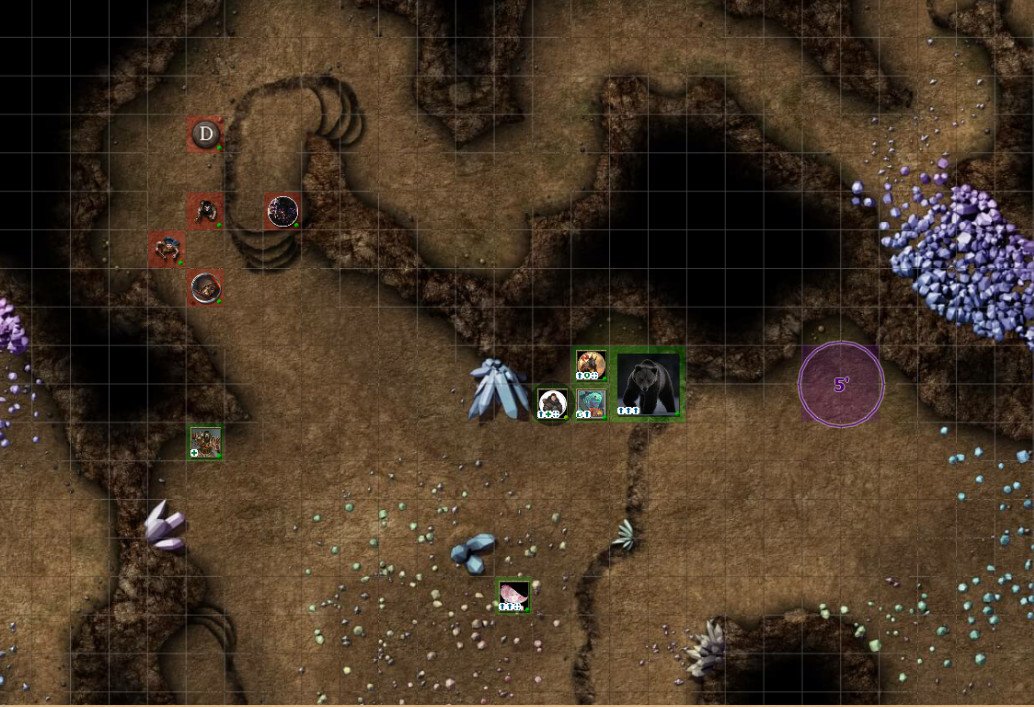 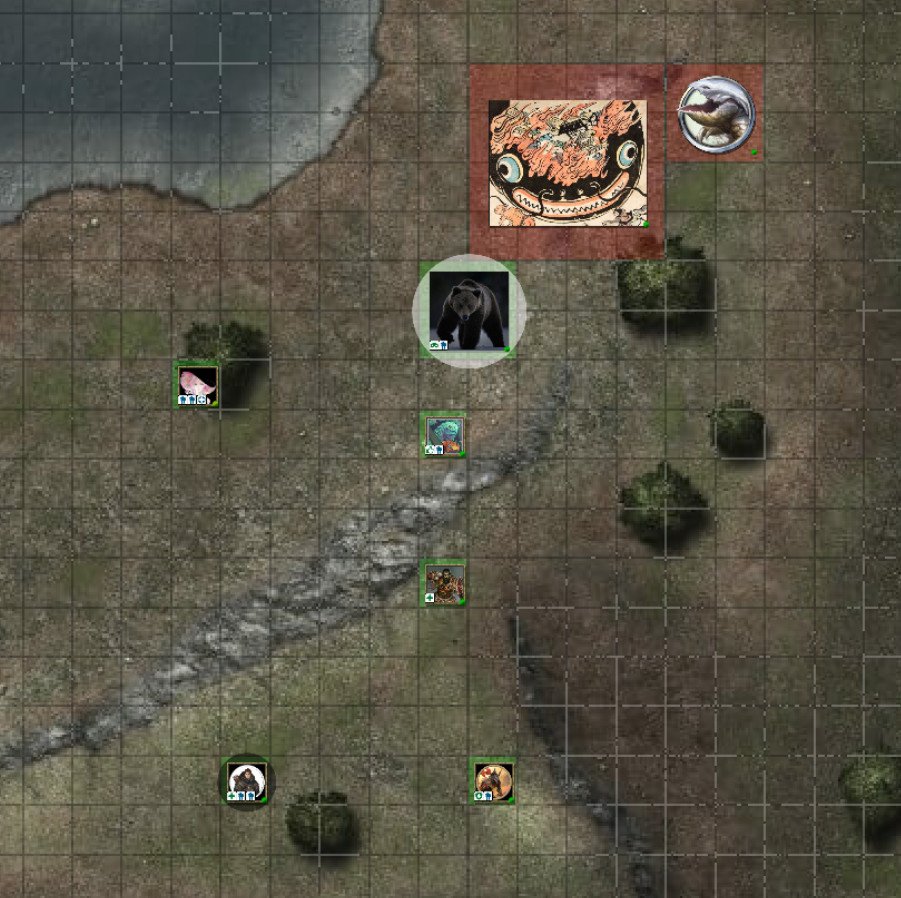 From one of the druids we learn that they belonged to the Gilgori Enclave and they don’t have a base of operations currently as well as not leader at the moment. The Gilgori Enclave consists out of a dozen members and there was a man named Gahzel who was the former leader but was killed by Leofyr.
After the interrogation there are tremors in the ground that happen for half a minute.
We are then deciding to take a quick rest and investigate further into the direction the blight druids came from. We find a narrow passage roughly 4 feet wide. After squeezing through the passage for almost an hour we find ourselves outside near a clearing and notice that the sun is already beginning to set.
The ground shakes again and this time we are able to determine it to be coming from the north. Heading there we find two creatures. One is a giant catfish that appears to be able to breathe air and which can “swim” almost unhindered through the ground. The other is a bulette.
After defeating these creatures a druid approaches us from the forest.

The druid greets us and introduces himself as Oakmesh. He is the head of the druids of the fey from Fantasmogoria. We learn that the catfish has been causing earthquakes in the forest and has been in the area only recently.
Oakmesh offers us some food and suggests to spend the night here.
The next day we head back to Port Mirandia. On the way back we find a pillar that radiates some evil aura according to Oros and after it emanates a wave of necrotic energy GarGot wants to destroy the pillar. I hand him my sledgehammer and after destroying the tower there are a few Flumphs appearing that are running away scarred.
At sunset we reach Port Mirandia find the monk and hand him the mushrooms we collected. 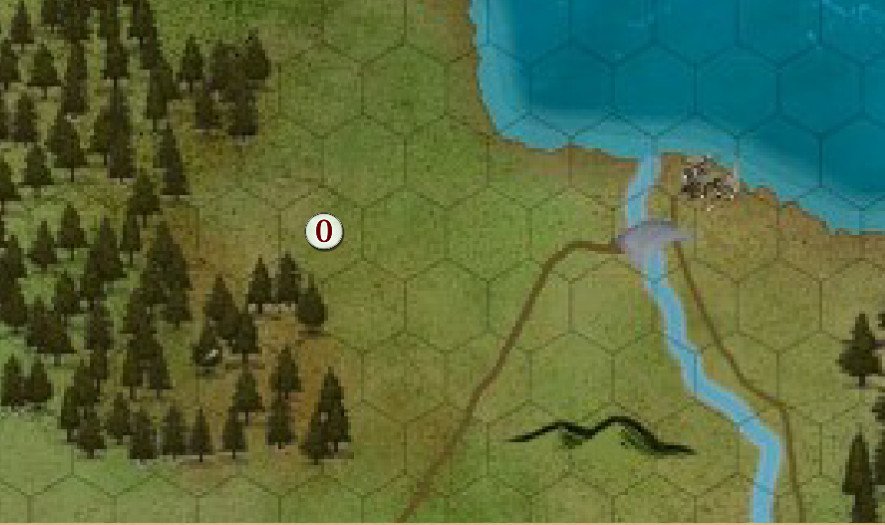