The Mystery of the Stolen Gold 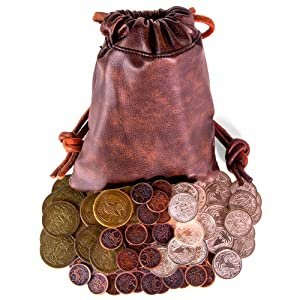 Getting info from Riva

The party headed to the The Glowing Oven in Ruined Oak and looked for the owner, Riva. We saw the guards on the outside still on watch at the entrance watching for any suspicious patrons. Were saw Riva and told her we were looking for more information on the theft of her coins from her safe. 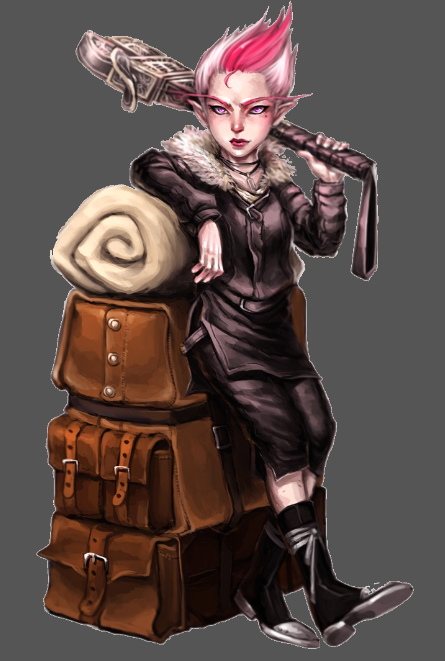 As we talked to Miss Riva, we found out that just over a week ago she saw some shady ladies in the store at the time, one selling an amulet of health and some other common items. She described the two ladies as one being a dark-skinned lady with braided hair and the other lady with rather white skin and white hair. She said that the lady with white hair had some red tattoo-ish looking markings on her face, two teardrops under her eyes and a red stripe on her forehead or top of her head. As we began to investigate the rather old crime scene in the back by her safe, we noticed that there was a set of manure crusted footprints that had left some marks by her safe and by her desk. We told her we would see what we could do in regard to her stollen gold and headed out, Zugall grabbed a small chunk of manure and put in one of his pouches….

When we got to the stables, we saw one of the stable hand’s and began to ask him some questions. He said that he saw the two ladies come through the tavern around a week ago with one of the sailors for the large ships that came into port with all the shops restocks from the main land. He said the sailor had dark black eyes and went by Cobden or “black eye”. He did mention that one of the ladies had a rather thick giant-esk accent and that one of them complained of being cold and not used to being from this area. 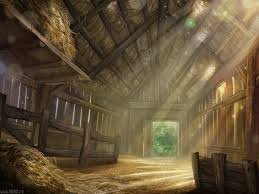 Off to Port we Go

We decided to leave Ruined Oak and head through the portal to Port Mirandia and over to the docks. We asked the Harbor master for information in regard to this “black eye” and he showed us off to the large ship that was still in port. we tried to enter but with no luck was told to come back in the morning to talk to the captain to speak with him.

The group headed back to the Potted Plant tavern to get some drink and see if we could see anyone that saw the two ladies last week. there was a bunch of hooded figures and on rather tall person in blue-ish robes.

I went over to the, leader, Seymore, from what I could tell and introduced myself and told him we were looking for the two ladies. I gave the description of the two and he said he saw the dark-skinned lady two moon cycles ago by the sands to the south west (DOF/The Way). He said she was rather rude to him and his party and said she would kill them all. He said after being in town for a bit he would travel west next with his group and go see the next city to the west of Port Mirandia…..this was news to me as we don’t have any other towns under our control due west….he said the town was by the river several days away, he would not give a specific location however…. After talking for a bit, the party headed to bed for the night so we could get an early start to the morning the next day and go see the captain. 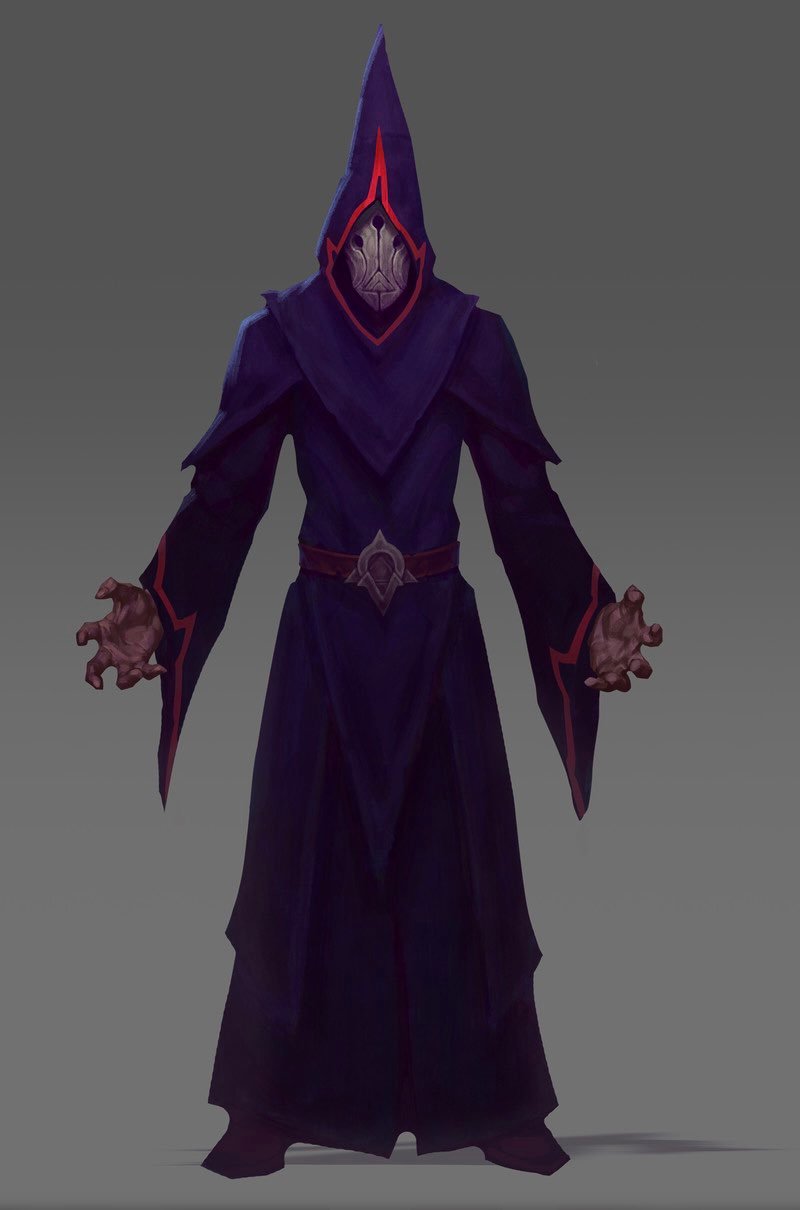 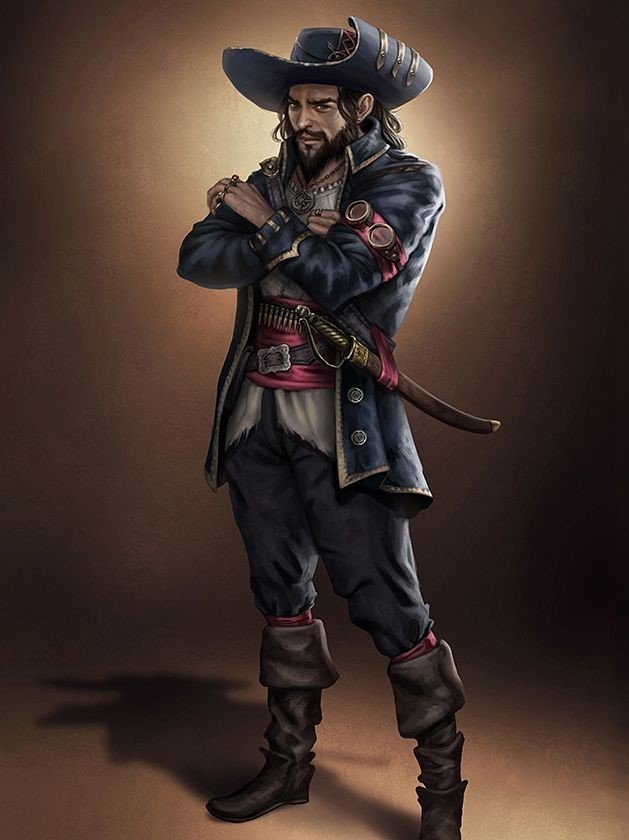 The Shifty one by the name "Black Eye"

The next morning we headed back to the port and to see the captain. the shipmates said we could not enter the ship unless we dropped all our weapons, Zugall and I lead the party to our guild hall and had dropped off all the weapons there and told them if anyone was interested in joining to come see us, a little recruitment in the middle of the investigation…. After dropping off our weapons we headed to see the captain. once on board with the captain we asked if we could ask one of his crew members som questions. After some time of talking to Mr “Black Eye” a.k.a. Mr. Cobdne Everit, he said the white-haired lady was rather attractive and seduced him into helping her out with distracting Riva with the shipment she was delivered last week and allowed the white haired lady to sneak into he shop. After the lady left the shop he said he later gave him a pouch of coin to burry by the portal entrance by city limits of Ruined Oak. He said he burred it  25 steps up the road from town and 50 steps off to the left and buried it under the soil as he was told per the lady.

After gathering our things form the guild hall we hurried back to Ruined Oak to look for the coins Mr. Cobden talked of. We followed the step back to the same spot he reference and low and behold the coins were there!…..the only strange thing is why steal them if your not going to keep them….there must be more to this after all….. 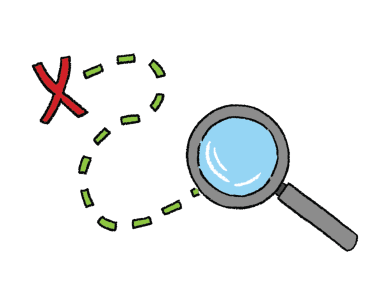 Once back to Riva’s store we told them we found her gold and were not sure where the lady with white hair went off too, but also we found it rather strange, why steal the coin and nothing else. Riva said she went through the rest of her store and nothing was missing. The only thing off was a secret personal defensive project she had been working on for sometime now, the blueprints weren’t missing, just moved around out of place…..why would someone do that? We say some statues in her store that i found quiet interesting she said they were of “Tran The Mighty & Gentle”, her husband that had passed away…..never heard of this man before, he must be of some importance to the island….

So in conclusion we found her missing gold but have many thing to find out now….

What was the purpose of this theft, did something REALLY go missing Riva cant tell us about or were one of her blue prints she had in the back copied for some reason?

Who’s this white haired thief with strange markings and what is she up to?

Who is the dark skinned woman that comes from the deserts? 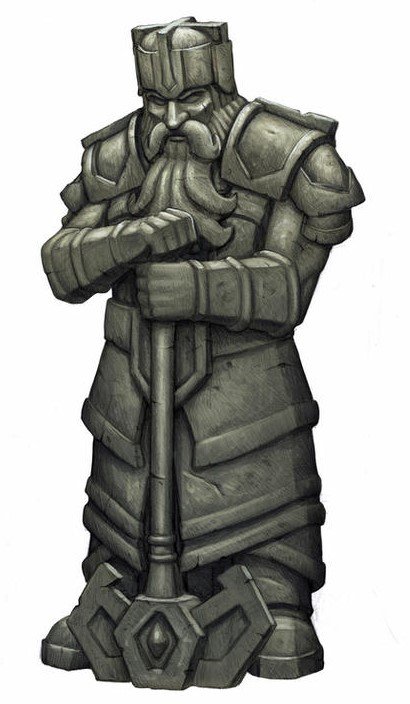