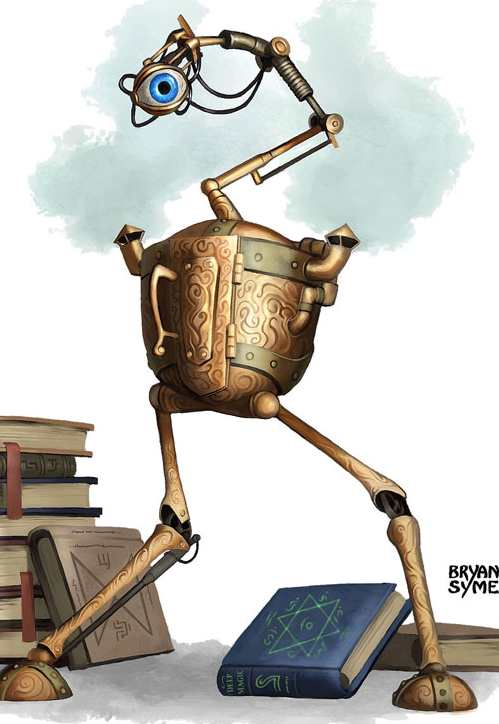 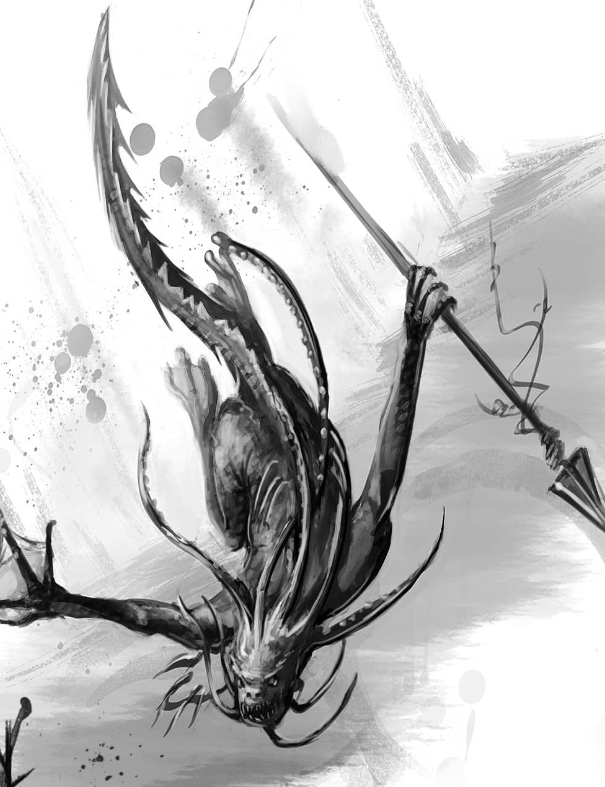 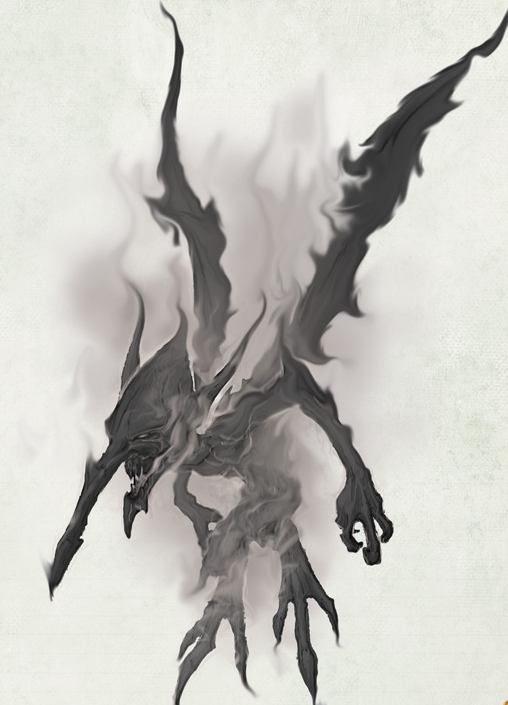 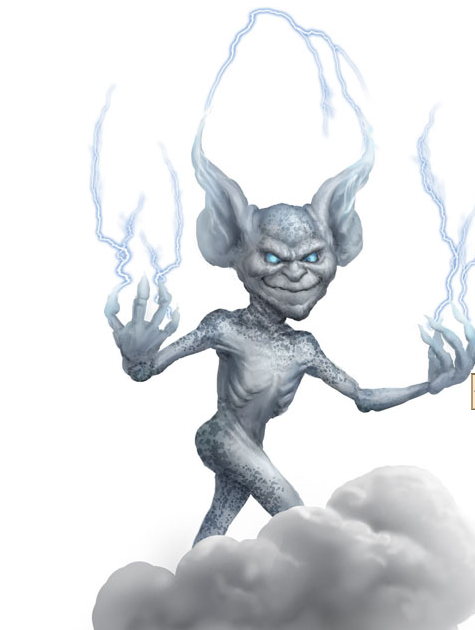 I left the Ruined Oak with fellow adventurers planning to check the often overlooked western bank of Rotmoor River. Having spend all my money beforehand, leaving me none for the journey, I was quite thankful for the monk who generously let me wear his old, but warm, clothes on the trip.

We made good speed, passing the bridge and following the river by noon, here we saw a temple with swifty priests sneaking around. Given that’s not usually part of the job description, we approached and learned this former temple of Lathander now worshipped the blood god Tsaran.

Take a moment to remember that name.

The blood god had infected the high priests and guards making them worship him, and if that wasn’t bad enough, filled the temple with demon-like creatures. At least they had kept the library automatron named Guy safe. (don’t get too attached, he’ll be dead by the end.)

At this point we split up, allowing some to scout ahead, while the rest of us got attacked. The fighting included some bastards whoms scream reminds me of a headache, semi-aquatic spearstabbers, living smokebombs, and zappy gremlins. However, all of these together barely managed to land a scratch on our impressive, yet blind, fronline gospel known as Marcus.

Having cleared the minions we prepared to take on the priest in the basement. We tried to reason, although with no real expectation of success, before storming the guards and high priest. Trying to keep from striking lethal, as the priests insisted they were just being manipulated, I almost joined the dead minions as the priest struck with divine bloodmagic, lucky for me I had a great team behind me.

Striking the priest unconcious proved to be the end of the fighting as the guards came to their senses, the priest himself turned into a bubbling mass of black goo, which in hindsight, I shouldn’t have touched.

When I touched it I saw a vision, a throne room with bloodied walls and a single redskinned figure sitting on a throne wearing a golden crown.

Having saved the temple, for now, remember Guy the Automatron haven’t died yet (and neither have the priests or remaining guards), we asked the swifty priests what happened, and to summarize:
A lone wandered arrived a few days ago, afterward the head priest started worshipping Tsaran along with the guards, then the demonkin arrived out of the shadows.

There were of course more to it, but just know the lone traveler is the most likely cause. So if you see a lone traveler with a blood drop tattoo under their left eye. Well, you should figure out what to do yourself.

Feeling greedy and wanting more adventure we continued in the travelers tracks, going southwest towards the mountains. Here we met a small group of quite big goblins claiming to be from the “Tort” clan located to the west. They were friendly enough, but didn’t want any visitors for now. They did warn us that a, presumed, T-Rex roam the area south of the temple. Please note my beautiful map markers pinned below.

Debating whether or not to capture and tame the dino (Short because we lacked any chance of success) we continued southwest for the rest of the day.

During night we were joined by a group of giant weasels hunting a mecha-beetle. If you wan’t to see it I believe Marcus kept the broken remains.

Anyway, we decided now was the time to go back, checking the temple on the way back. Here we found all the residents gone, with their blood filling the basement. No sign of the attacker though, but clearly just a single attacker.

We stayed the night in the temple, having to get up once to save some commoners fleeing a trio of monsters, before heading back home.

As one last sidenote: If you see a glass-like fruit on your travels, I’d love another taste. They are quite delicious. 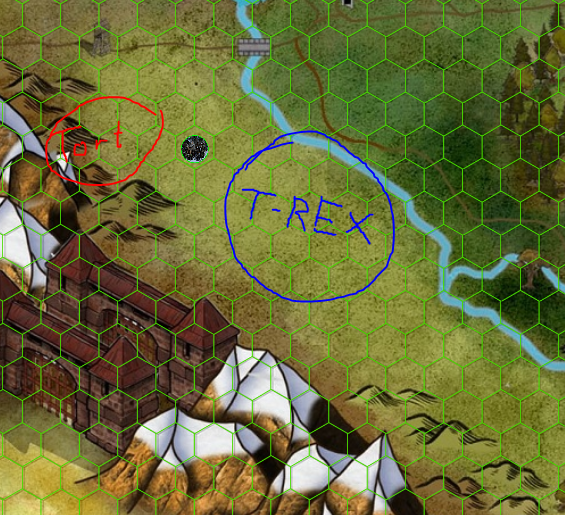 Rough locations of Tort the Goblin Tribe and T-Rex