Field Research Journal Entry 33: Zelmada a key to Katashaka’s Past

Mission: Head through the GQE portal and continue diplomacy, Or hunt for a necromancer…

We took the portal to the Northwest and when we arrived it was brracaded shut so no one could leave. Someone set a trap… and it was the Yuan-Ti. They wanted weapons dropped and us to surrender. I guessed they did not have an exact count of us and with my previous mission with Twee decided it would be a good idea to stay hidden and out of sight until I learned what they knew. They apparently tracked two smaller humanoids to the portal and watched them use it for an escape. I stayed out of sight with Bardy’s mount until we could communicate what they knew  to me. Apparently the group was recruited to find a lost city. The only two guards that might have known me and Twee’s face were stationed at the portal.  It was safe for me to join and I made my way to them and joiend the search.

Finding the city of Zelmada

We traveled with this snake named Moaztlu and he was eager to make this discovery. Zak knew him pretty well as they discussed past events. Through the bond we had up as a party I showed evidence that his verison of history might be off base with what others have recorded. Such as the reasons behind the Great Tabaxi Massacre… he said the Tabaxi just went on a rampage when in fact it was spurned on by the Yuan-Ti and then used to leverage the Lapendi into an eternal peace agreement. He also had some maps which we as the AFK also had access to. They were not well drawn out, but they did the job. 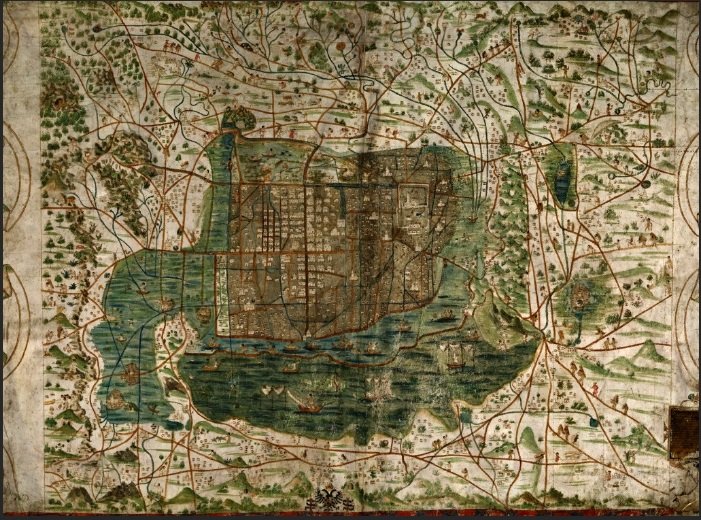 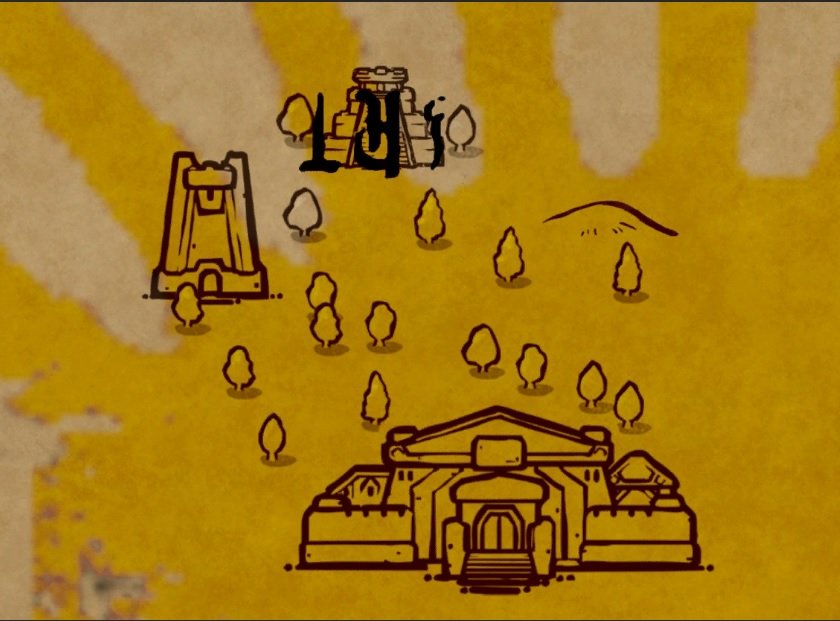 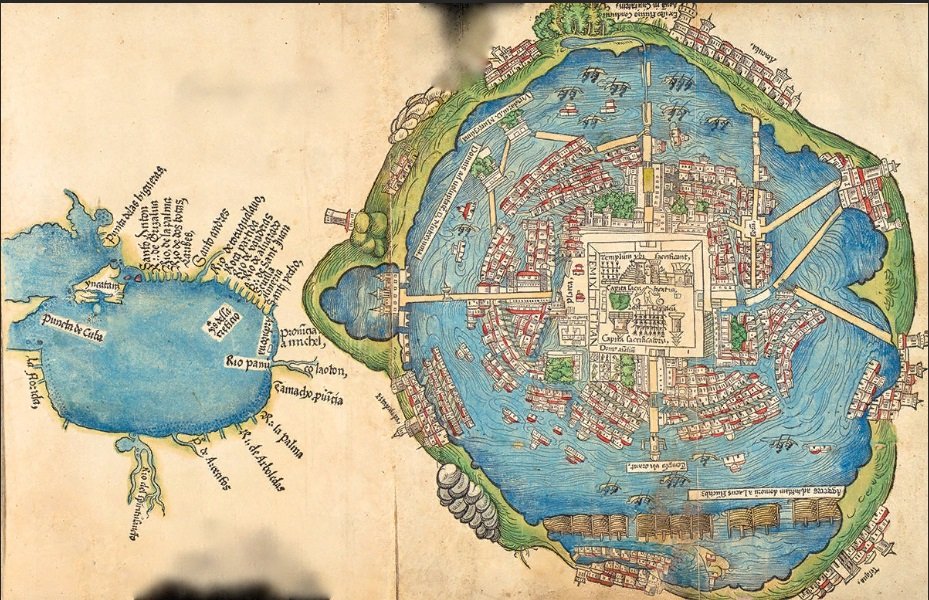 This lead us to think the location was in the forest in the upper part of the area. We kept to hills to try and find this city that was supposedly flooded. 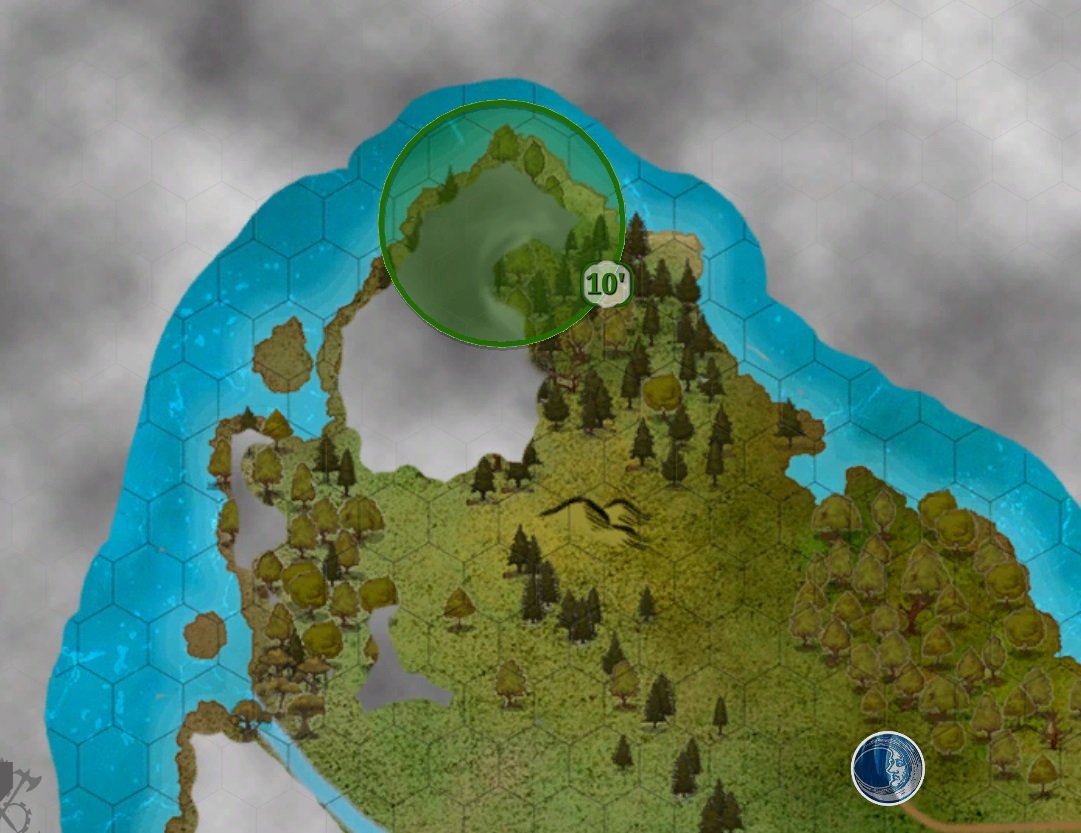 We did find the city right in the center of the search area. What a sight it was. Moaztlu was very excited.

As we explored we found debris from a crashed Mind Flayer air ship as well as we noticed some creatures moving in towards us. 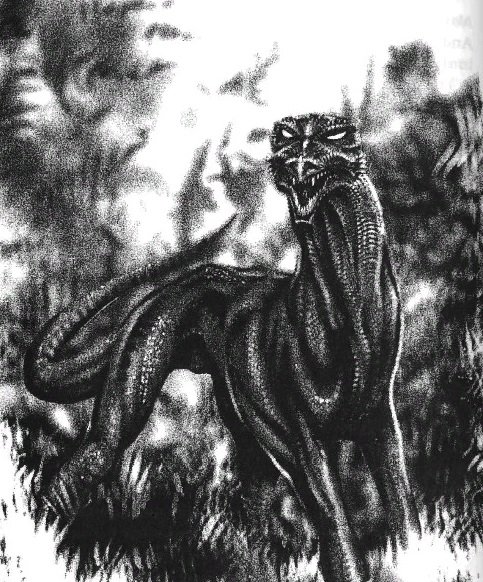 These creatures were encircling us and we were a voice that Zak found familar… also  Moaztlu was extremely excited. The voice said our blood was goingto be used for the one God “Schtheraqpasstt”.  Moaztlu then immediately attacked Faenoa and we began to defend ourselves and this lady emerged. 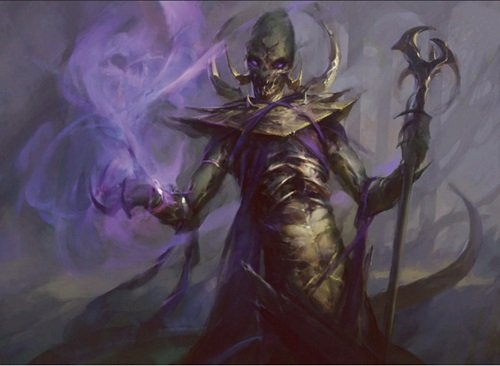 Netsoashu was the name that was said and as I found out she is/was a powerful spellcaster. I say was because Daffodil gota strong sense that this creature was undead as her eyes light up. We killed both of the creatures Zak said reminded him of a deformed Khenra.  We also slaughtered Moaztlu quite quickly as his men helped us fight. Netsoashu seeing her time was short used Dimension Door to escape from us. Counterspell wars and I lost one of my first in that manner.  We decided to head back since we had no real clues as to where she may have gotten to. We also decided to skip the portal and take the long walk home for now.