Our adventure began from White Moon Cove.  My companions, Tuzok, Saoch, Ivo, Jermine, Griters, and Faenoa were to intercept a meeting.  Our adventure began with us heading down the road towards the crossroads outside the Blood Eye Clan’s settlement.  Ivo and Faenoa seemed to have a natural distain for each other, constantly bickering back and forth.  Jermine seemed to try to play peace keeper but the start of journey would see them constantly at each other of one little thing or another.

Along the way we found a bag that was burried near the road.  Its contents were empty but Faenoa seemed determined to track out some treasure.  Just a little bit further down the road we came upon a camp site that had been abodened suddenly, and night was soon arrive.  Tracks indicated that a bear had attacked the camp so we followed the tracks incase those being pursued needed aid.  We came to an area where the bears prints split from the ones it was pursuing, so we tried to setup a lure to get the bear to come out.  After some time Ivo finished preparing a spell and went to talk to the bear. 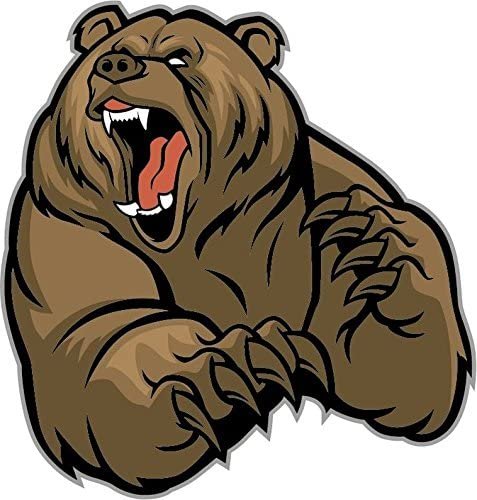 The bear appeared from the tree line and communicated with Ivo.  From what I could tell she was trying to calm the bear down while offering it some Goodberries she had conjured up.  She let us know that the bear was protecting her cubs and to walk on the other side of the road to give the bear plenty of room to see we were not going to be a threat.

After that we setup our camp for the night.  At some point during the night Gnolls fell upon as we slept.  I was awoken by a gnoll trying to attack me.  As I stood I could barely comprehend the chaos around me.  There were several Gnolls and one of them attack Ivo was……..missing his loin cloth and clearly distracted.  Then almost immediate noticing that I saw Tuzok appear to scare the loin cloth off another.  This island has the strangest Gnolls…. 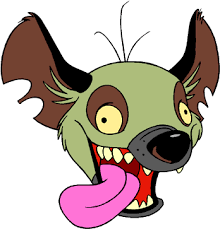 The Gnolls never stood a chance, even the ones that kept their pants.  Inspecting the bodies told us they were most likely feral or outcasts.  Ivo buried the bodies with her magic and we continued on to the Blood Eye Clan.  There we rested and waited for night to come.  Once night had fallen we moved to the crossroads to prepare our ambush.  I could see a thing, but I heard screams from a kobold from my north, so I assumed we had been discovered.  My suspicions were confirmed when Ivo jumped up and lit a torch.  I promptly asked her to let me see the torch and in my haste I hurled it at the nearby dead tree.  Sadly in my excitement I had forgotten it had rained a the torch failed to ignite the tree.  Hopefully they just thought I was trying to tactically place the torch, yea.  A battle raged on between us, several Gnolls and some kobolds.  By the time the battle had finished we found ourselves with four captives.  Two Gnolls and two Kobolds, one from each pair was dead.  Ivo and Saoch both seemed determined that these four would prove useful for interrogation, so we pushed through the night back to the Blood Eye Clan for shelter.