A Tower Among the Waves

Day 1
Inti was pleased to see another Tabaxi in his group and to see Till who he adventured with last time.

We went north from WMC toward the coast and after an uneventful time, we made makes camp for the night. During Inti’s watch, Cally and Inti heared a loud cursing and Inti decided to to investigate. Upon looking around Inti meets Lazonzo, the Tortle, and Gordan the human fisherman. Apparently, they were fishing in the area and got caught unawares in the night. Inti invited them to the fire, there is was always room for more friends. 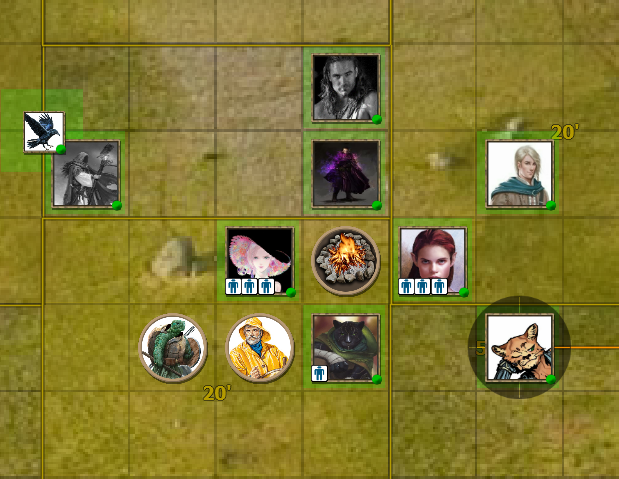 Day 2
Inti kind of did not pay attention until Snowball said he’s was going to go look at something in the distance. Inti decided to go with him.  A flying creature started to give chase. Inti and Snowball ran back to the group as the creature started to descend, so scary! The smallest one spoke, and Inti heared Draconic. Inti tried to explain they were not food or toys but friends. The dragonlings seemed to not quite understand and while Snowball tried to be threatening, the creatures started to advance on him. Inti quickly asked the Amazing Gonzo to entertain and distract the dragonlings. Gonzo put on the show of his life. Inti was very impressed! Eventually to the our relief the dragonlings grew bored and left with no hostility. 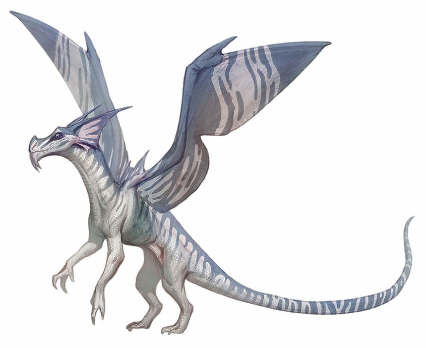 After that, our party moved further along and made camp for the night.
Inti’s watch was again not without some noise. While Cally woke up the group, Inti tried to stealth over to the music he heard in the distance. Unfortunately, Inti found a dancing skeleton. Shit…  Inti ran back to the group and hastily casted Mirror Image to avoid the brunt of the attacks. He learned from last time, he’s lover not a fighter… The annoying foul creature danced around avoiding the attacks of the party and mocked Inti by casting Mirror Image as well!  Finally, Till struck out with Guiding Bolt and launched a powerful attack at the skeletal jester. Finally, some damage!
Unfortunately, all the physical attacks wer not doing much and the skeleton was dancing around the other attacks again… until Cally landed a solid hit! And then Snowball started punching furiously ripping that skelly boy to shreds. Unfortunately after some more good hits, the skeleton uttered some spell and after what seemed like a final KO to the skeleton, it disappeared! We could hear the mocking laugh echoing in the darkness. Inti finished his watch and then went to bed. Inti wishes we could have truly finished that horrible thing… 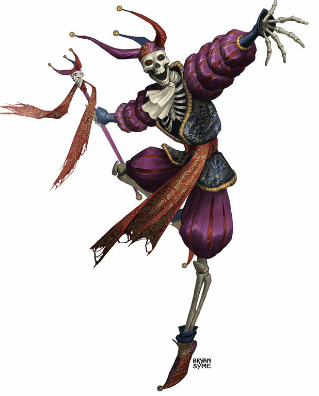 Day 3
The party finally came upon the pillar. It stood tall in the waves and there appeared to be bones on the top. We approached cautiously and our magic teammates noticed a glyph on the door of the pillar but could not decipher it. After some discussion, they casted some ice stairs and as Caslech approached it some ugly Mer things came out of the water!
A battle broke out around Inti and he heared Destiny scream and go down. Inti would not let a player die! Inti hunched down praying the sahuagin don’t notice him and prepared to dash to her side. He reached her and threw a sacred flame at the creature that downed Destiny and then healed her and stood ready for the retaliation. The monsters started dropping like flies as the party coordinated attack after attack. We were winning! But there seemed to be more in the water. As we continueed to fight, Snowball had a disastrous attack that hurt him more than the enemy, but fortunately the other party surged to protect him. Finally, we landed the final hits and the enemies were no more. Inti was very relieved….
We rested for short time before heading into the tower. Finally entering the pillar, we saw many things in the room. In deep speech, written “Counsel Island Defense Pillar 0017”, was on a wall and a red gem near an alter also had Deep Speech written on it, “Defense Unit 887 Abnormal – Calibration needed at the Location Tuning Site 004”. Inti did not know what this means….. The ones knowledgeable in arcana and Deep Speech went to study the books and writings while Inti examined the crate in the room, finding some gems and scrolls. You should always check the boxes, safely of course… After we finished searching, the red gem started flashing and Destiny warned the group to flee. You do not have to tell Inti twice!
After we traveled further from the tower, we came upon Gordon and Lazono’s shed! They gave us a wonderful fish stick dinner! Inti was so thankfful to them them! We travelled a little more toward WMC before camping down.  Inti’s watch went by uneventfully and finally settled down after waking the next watch. 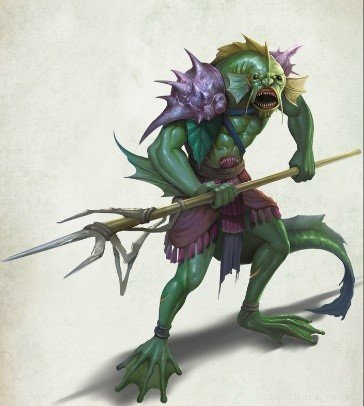 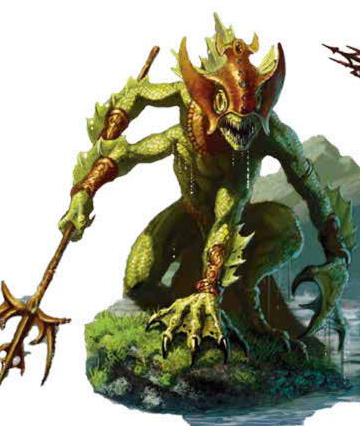 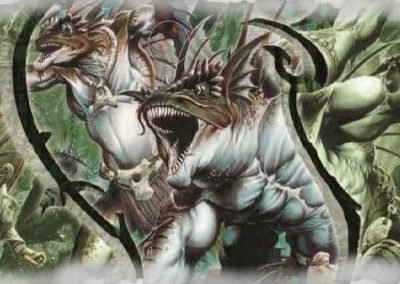 Day 4
We traveled down the road toward WMC and it was uneventful and easy. Everyone was chatting happily and we walked back into town. Inti was quite happy this ended well. He can’t wait for next time!