The party decided to head out on boat to the marshes to scout for any potential Gnolls or enemies getting ready to invade the towns. We hired a Tortle captain, Captain Ker and to younger boys, Niko and Vettle to assist us with sailing a foldable ship we borrowed from the Harbor Master. We set sail and mad it to the beginning of the marshes at the end of the first day. Upon entering the marshes we cam across quite a few Tortles in tribal masks keeping an eye on us sailing up stream, they never made any attempts to attack us so we continued our way up the marsh. 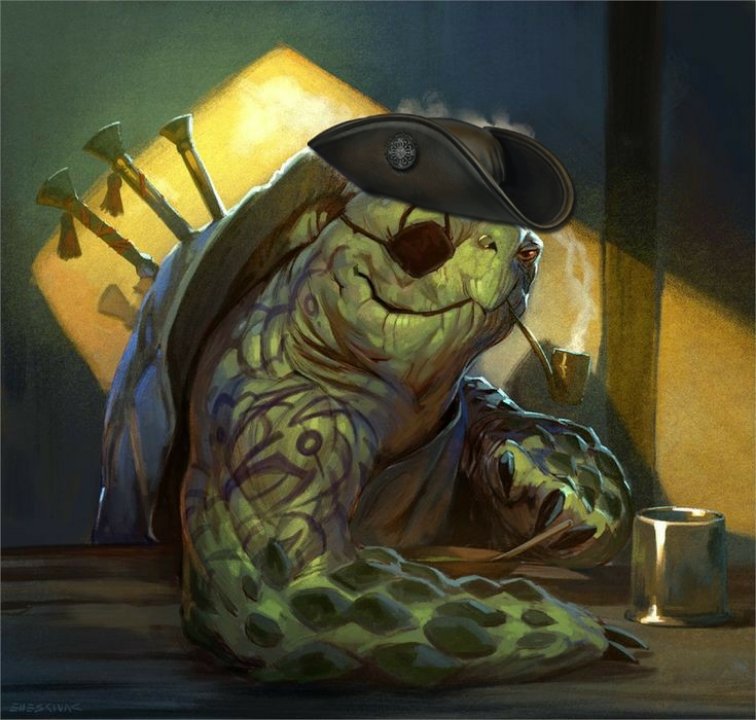 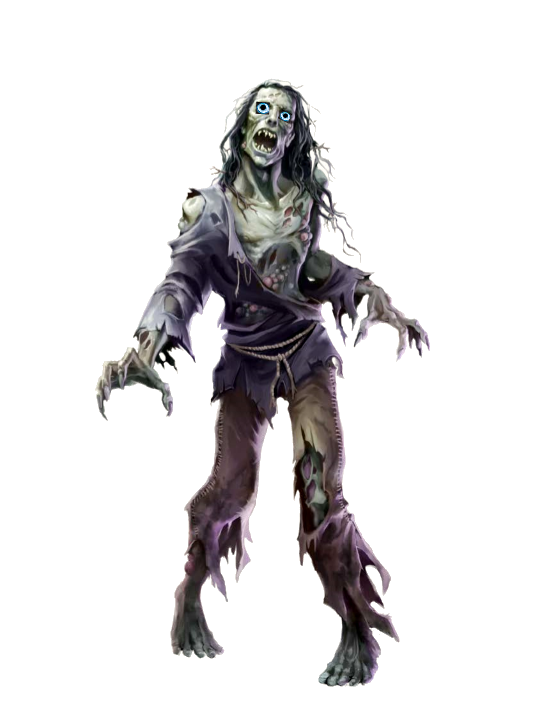 When we hit dusk, we pulled off the side to rest for the first night I saw some smoke billow up not to far from were we were setting up camp. I decided to investigate with Amikiir. As we approached the area where the smoke was the area got extremely cold and a brisk wind swept through us. We saw a human shaped figure slumped beside the fire and Amikiir asked if I could get his attention. Being new to the island I haven’t heard many animal noises so I mimicked the last animal I cam in contact with, a T-Rex! We of course startled the man, but we soon found out her was undead and would keep talking about a “Dark One” and that his lover was slain by him, Camellia. He asked us to see if we could find her necklace for him as it would bring him peace he said “it was on the side of the water, where the river turns…” he continued to say that it was “About a two day walk further into the swamp, where the river turns south…”. we told hi we would be more than happy to recover this for him and that he would not leave this area as he feels safe here. We never found this necklace so the man is still looking for this….

The next morning we continued up the river and we saw two sets of boats with dark colored kobolds with hoods covering their figure traveling down south. They mumbled in a dragon tongue I could not understand. When looking at their boats pass they both had tarps that we could not tell what was underneath. Before anyone in the party could make a move they had already passed us and we had to continue further north up the river. As we continued up the river it became very foggy all of a sudden and spotted two more boats near identical to the ones we past before. Since we wanted to see what these Kobolds were up to we decide to set anchor and talk to them, before we knew it they started attacking us and had some winged ones attack us as well. After we dispatched all the kobolds we searched their bodies and boats and under the tarps were two humans tied down nearly on the edge of death! We quickly helped them and healed them to find out their names were Salm and Every from a swamp village not to far from here and were kidnapped by the kobolds. They had  two other family members kidnapped with them, must have been the boats we passed prior in the day…… we got back on the boat with some treasures we collected from the victory and the dead bodies, as Orgeron a cook of some kind wanted to cook them up.  Salm eventually told us their village was not to far from here and wondered if we could assist them back to the village as they were still very weak. We convinced the captain to stop and make camp as the party continued into the marsh to bring the people back home. 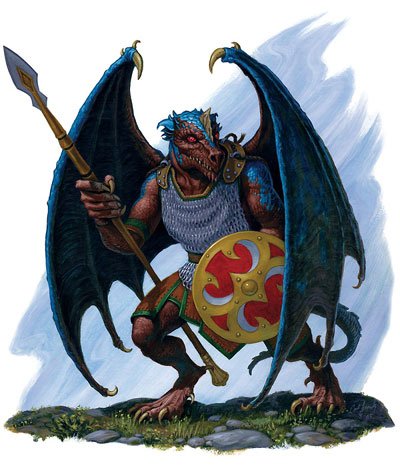 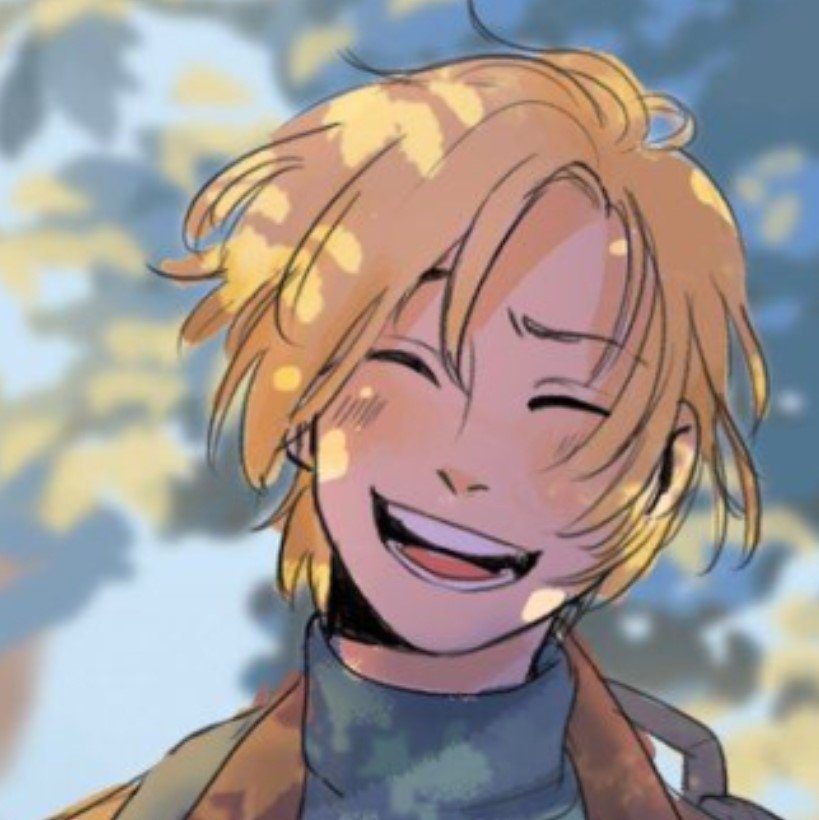 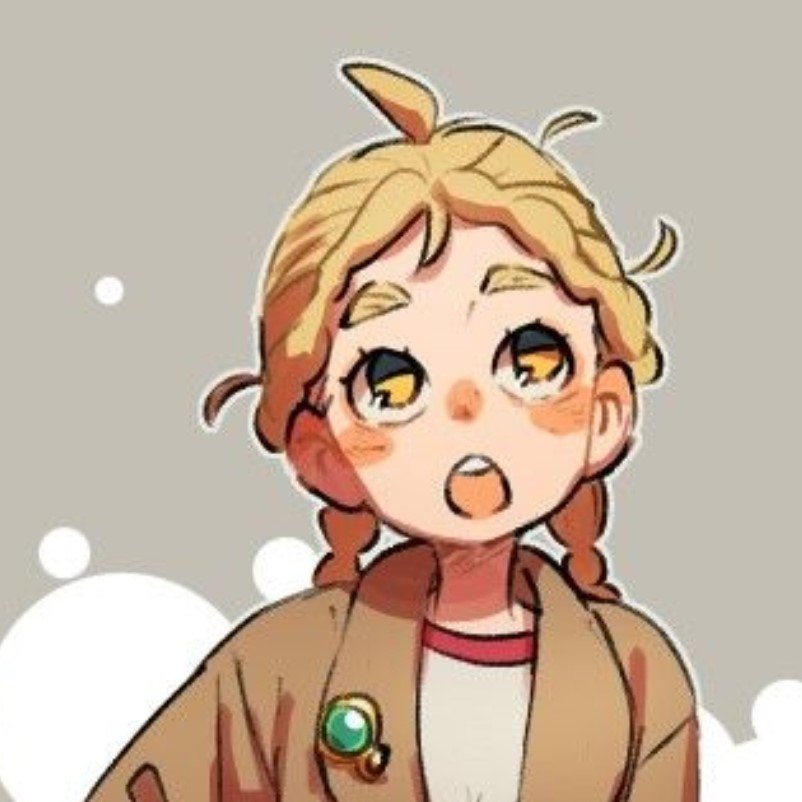 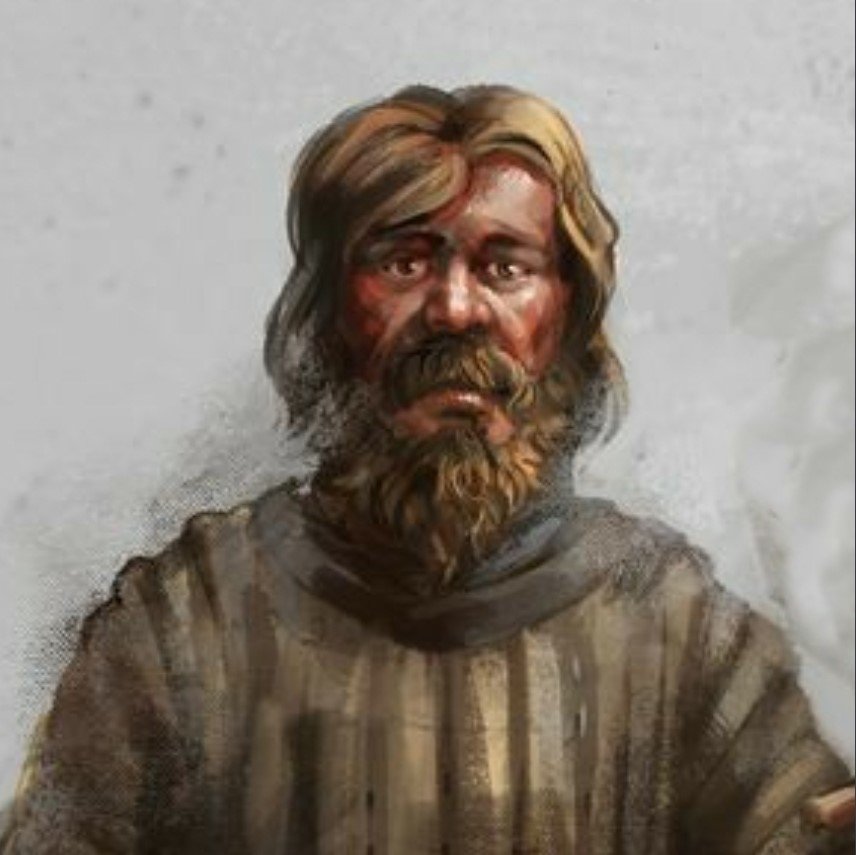 A New Village and a new Job

Once we got to the turn in the river where the village was at its closest to the river we had captain bring the boat to shore and we trekked into the swamp leaving the captain and the two boys with a folded up ship and some of our valuables. As we approached the village Salm said we would see two large horns as we get closer, we came across these large jagged rocked that stuck out of the marsh land  resembling horns. He then said “The Horns, were home.”We got to the village by later in the day and when we arrived it was a smaller village with thatched roof houses on stilts with wooden pathways and bridges in a marsh clearing. We are greeted by an older man that was the father of Salm, the man said he goes by Old Sal. they talk about how they went out hunting and forging in the marsh with a party  and they were ambushed and captured by the kobolds.  Sal brought us inside and fed us ad than us for saving their family members and gave us a small gold reward. As we talked more we found out the name of their village was Little Whitemoor. Their village many years ago was much bigger but through the years of the evolution of the river the waters got closer and closer to their building causing people to flee and only leaving the small amount of people that are left now. We tied to get some information into what they would need to do to move to our villages or even building trading routes to them but he doesn’t think the people would be of interest. He did say however that there was a nasty troll in a small marsh gulf area near their village that is in the fishing and clamming area where they harvest food for the village. I told him we wouldn’t be able to take care of this problem now but would be more than happy to send people back or comeback myself to assist with this issue. After some talking we all took rest in one of their buildings for the night.

A missing Crewmate....and a new discovery

Then next morning we headed out early to head back to the ships and get in touch with the captain and the two boys. Upon getting closer we came back came across a bloody mess where the dead kobold bodies were once and no sight of the captain and the boys.  We were able to tack some footprints in the marsh and found the captain and Nico but no Vettle. We were told that there was a swamp beast that came out and dragged Vettle and the dead bodies into the water and they nearly escaped. We gathered all our belongings and set the ship back up and headed upriver and eventually came across a stone arch way that went off in the north shore. We did not want to investigate it due to wanting to get to the main river so this is something that should be looked at in the future…. 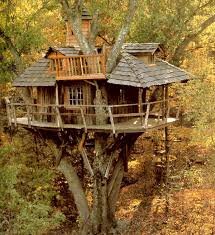 As we continued upstream, we finally came across the main river, the Rootmore. We rested at the base and then eventually traveled up more and come mid-day we came across a remarkably interesting tree house fort by the river on the south side of the river. The tree seemed to be an elm tree. It had a solid built tree house in its branches, no windows visible, but the walls had arrow slits in them. There was also a short half castle wall surrounding the structure with tiny gargoyles atop of each corner. We climbed up a rope and looked around but couldn’t get access into the treehouse, we just walked around the exterior ramp. We saw a carving that Imrae was able to translate with some mage that it was written in Sylvan and translated to “The way lays clear while the river runs here “ we couldn’t figure out how to enter but we did feel a strong bond with magic while being here. We couldn’t find anything else so we headed back to the boat and continued up the river.

We made camp around halfway up the river and began our watches for the night. All was quiet till it got to my watch, I head screams and roars of a possible bear coming from the distance. I woke the party up and informed them of what I heard and showed them where it was and we hurried out to see what was going on. As we got closer we approached quietly to a bear over a dead body. We quickly attacked it from the shadows knocking it down quick and efficiently. Once the bear was slayed and we thought all was safe we heard trees collapsing in the distance and the bear noises must have work an even bigger beast of what looked part alligator part lizard. In the dark we hit it from all side but poor Gorvin was picked up in the beast mouth and looked close to death. With my final arrow doing the killing blow the beast fell with the companion in his mouth causing him to go unconscious. We quickly brough him back with some of Brohkum’s good cupcakes and we looted what ever we could find of the dead adventures and both animals. We finished the rest of our watches and the remaining of the night was uneventful. 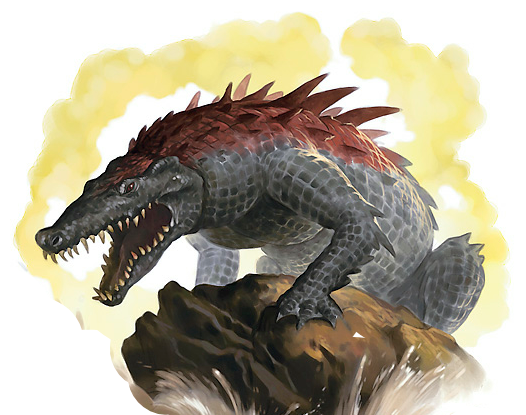 Once we woke the next morning the rest of the day was uneventful. We made it to the Lake of Songs Lake and we made camp on the edge with the silhouette of the town of Ruined Oak in the distance. The next morning we made it to the village and we closed up the foldable boat and made our goodbyes to the captain and his companion. We then took the portal over to White Moon Cove with the boat in the chest and dropped it off to the harbor master and sold some of our valuable we gained on the trip. Overall we never came across any Gnolls the whole trip just the black Kobolds in the swamp. They are capturing humans if a nearby swamp village that may need some assistance with the Troll issue and other potential jobs. They were transporting the prisoners to the West away from the known lair of their leader Grimace so not sure what they planned on doing with them….