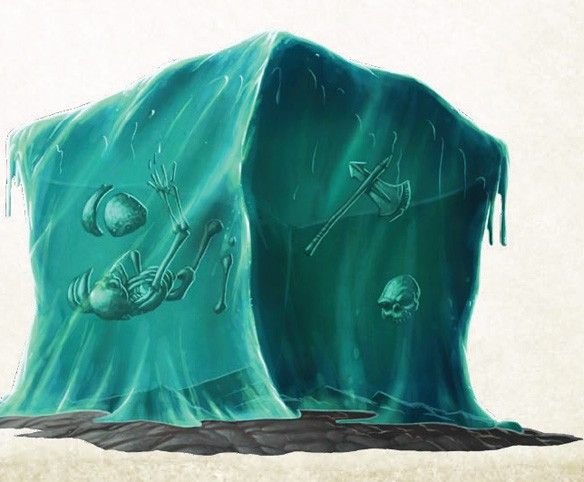 Mission: Intel on the mage Cubert has been uncovered. Travel to the Black Footpad Inn to speak with Sitaris and follow his directions. 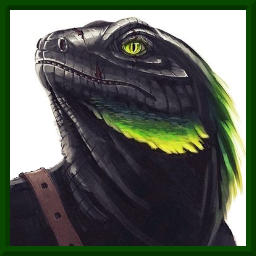 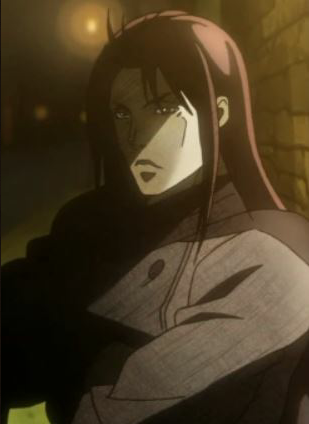 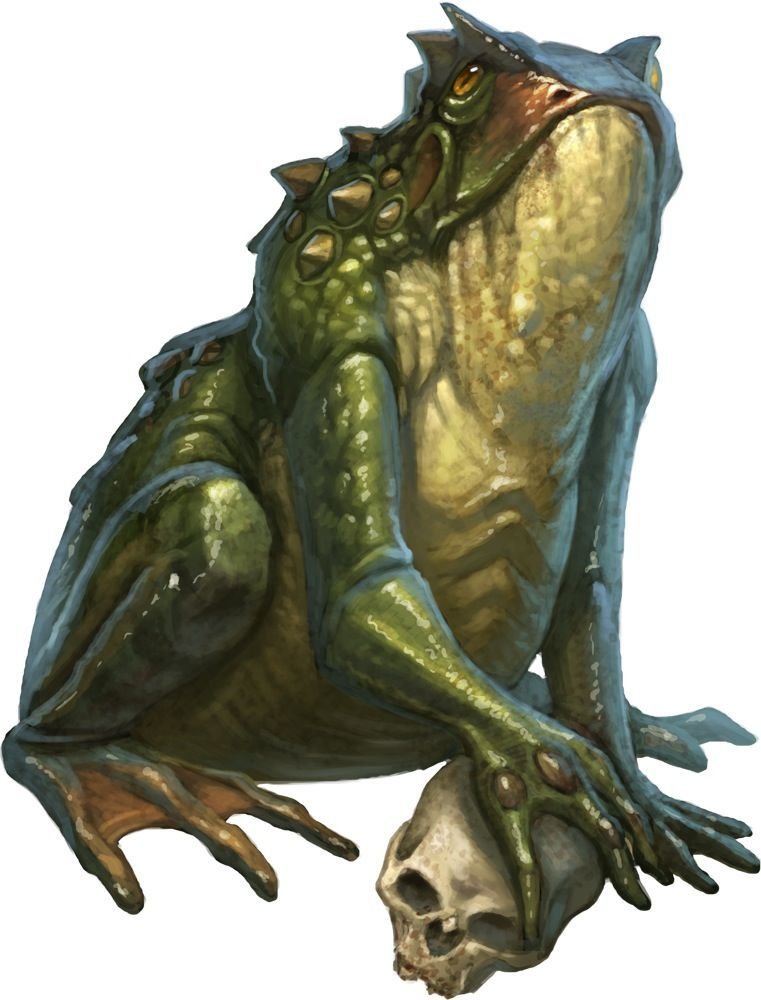 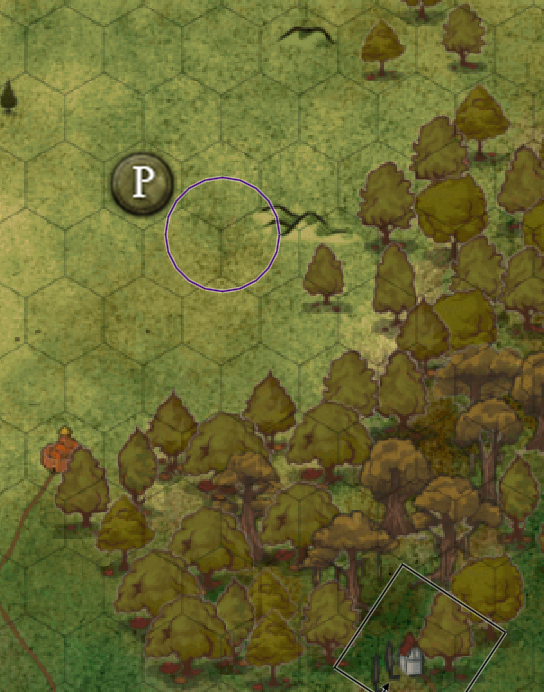 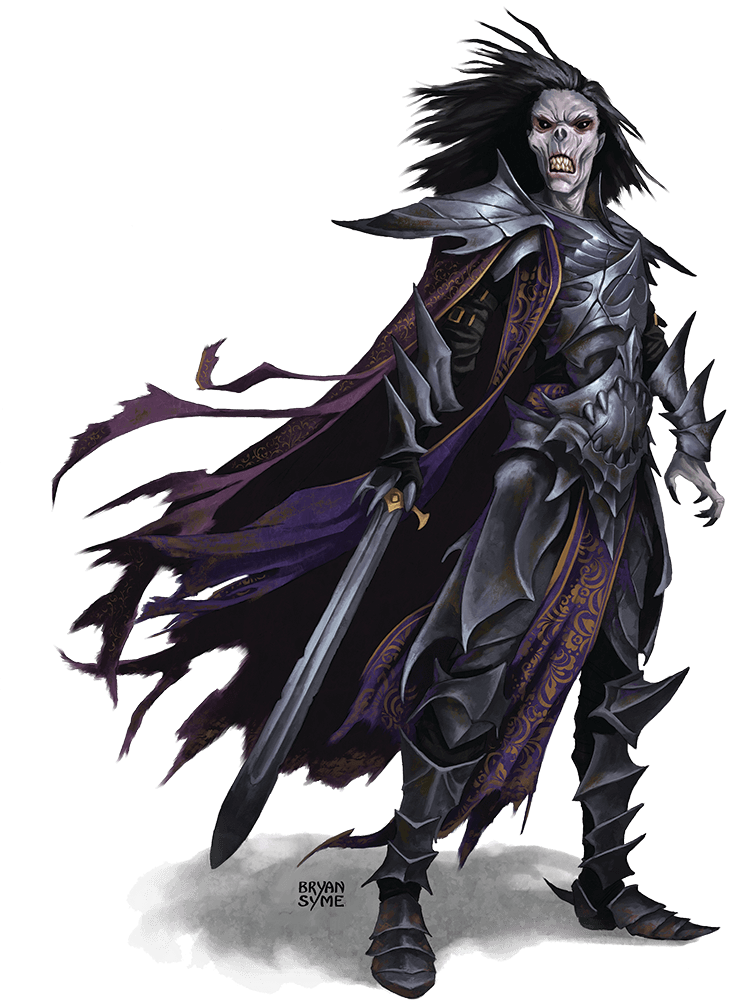 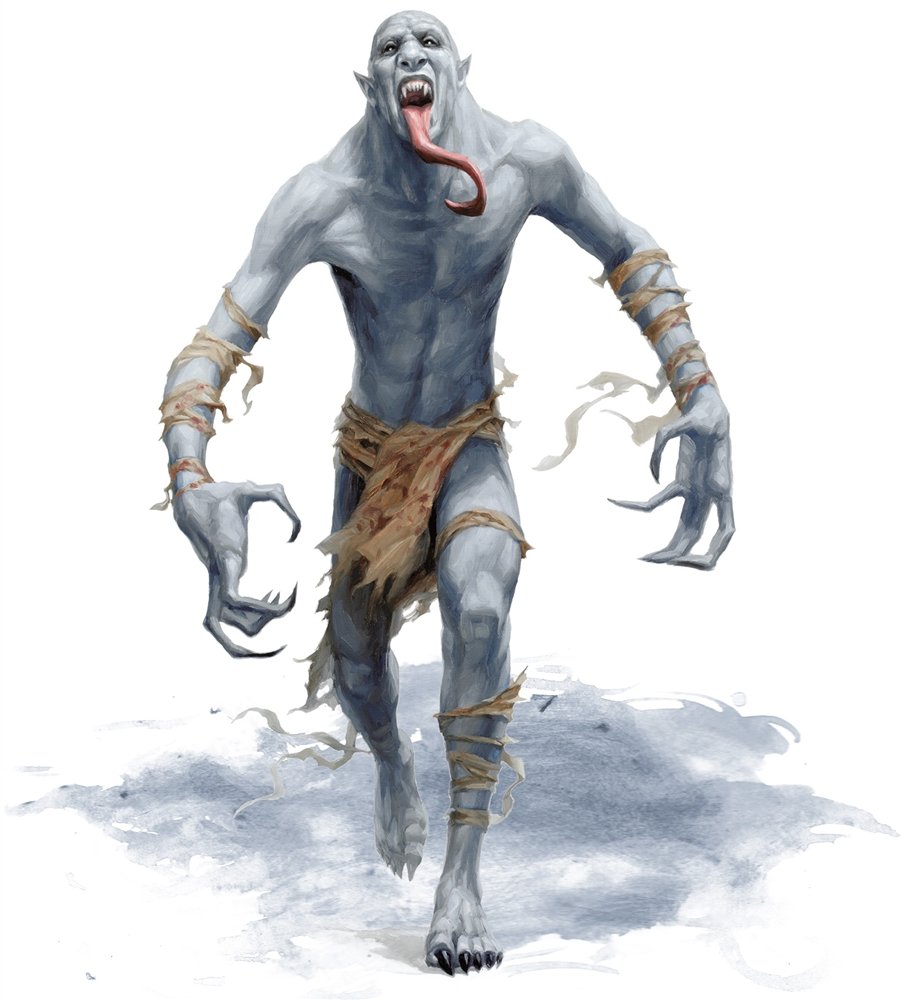 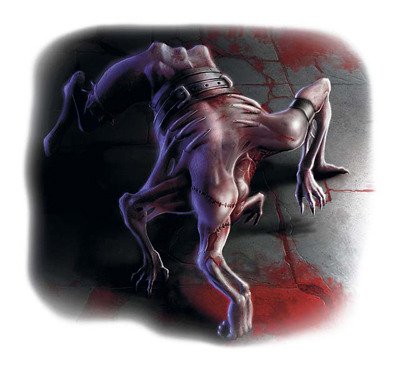 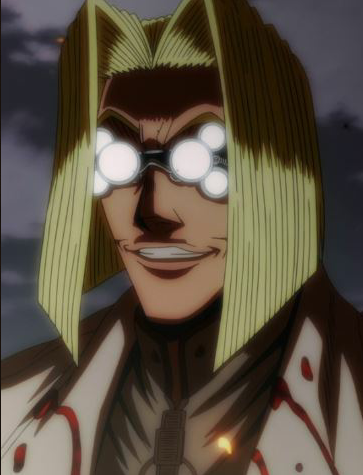 Sitaris the Vampire
Held his own against a Demilich
Seems to lose subordinates often
Past history with Cubert?

I knew the island was dangerous but I’ve only just now realized the true size of that danger. Yesterday’s events are still clear on my mind and I realize just how lucky we got. One less companion and we might’ve all perished in that cave. Perhaps recounting the events on parchment will calm my mind a touch. I shall try.

Word arrived that more information had been found on Cubert the Mage, whose dungeon I visited just the other day. Adventurers interested in finding this figure were to head to the Black Footpad Inn to speak with an individual named Sitaris. Quite a large group of us gathered at the Axe & Thistle, with the more seasoned travelers taking charge. I once again put my knowledge of nature to use and was in charge of blazing a trail.

The travel to the inn was pleasant, the weather was sunny and some griffins were seen flying westward. Dexter, our leader, laid out some ground rules like not doing unnecessary things not pertaining to our mission. They were all quite obvious things, I don’t know why he felt the need to go through the entire list.

Arriving at the Black Footpad Inn, we see a familiar carriage drawn by horses with flaming manes waiting out front. We hear the sounds of battle coming from towards the forest and witness Sitaris engaging in battle with some sort of gem decorated flying skull. As we rush to his aid, the skull disengages Sitaris and flies back into the Neathy Woods.

Sitaris greets us and informs us the skull was a demilich. It suddenly appeared from the forest and was a formidable opponent even for him. Sitaris tells us that he explored the cave we had found, and discovered a lead on Cubert’s whereabouts. He marks his former “vacation home”/dungeon on our map and suggests we head there.

Cubert the Cubic Mage likes creating dungeons that draw powerful monsters to inhabit them. Reynard, one of Sitaris’ more powerful minions, had also deserted him and moved to this dungeon. Sitaris wishes this craven dead and requests for Reynard’s blade as confirmation of his demise.

Sitaris pays for our stay at the inn, we delight in a nice steak dinner and enjoy Gonzo’s and the others entertainment routine. Whilst carousing we hear a woman scream for help in draconic. The more agile and jumpy of our group rush outside to attend to the commotion. They return some time later with a dragonborn mother and child who had been attacked by a bear. We then enjoy a night’s rest at the inn.

In the morning a merchant caravan is waiting in front of the inn. The dragonborn mother and child rejoin them and start heading to White Moon Cove. Sitaris bids us good luck and says he’ll be waiting at the inn. Travel through the Neathy Woods is pleasant with cloudy weather and birds chirping. After a day’s travel we camp out, eat a doe for dinner and begin the night watches.

During mine and Gonzo’s watch we spot a giant toad moving a bit away from our camp. I head over and befriend it with magic, spend some time with it and learn it’s form. The rest of the night goes peacefully and we awaken to a new day. We break camp and head towards our destination, enjoying a refreshing drizzle on the way. By the time we reach the ruins it is afternoon and the rain has stopped.

The ruins of Sitaris’ vacation home sit on a low hill. We spot some tracks which lead to a cave mouth in the hill, with a sign at the entrance. “Cave of Cubert the Cubic Mage. Enter at your own risk or curiosity”. Inside the cave we see the same tracks leading deeper in and we enter the cave.

Traveling for a while, we come to a crossroads and head right, still following the tracks. We approach a wider chamber with a massive blue crystal, which is shooting magical electricity to the smaller nearby crystals. Diego spots some movement to the east and Dexter sends his owl to scout. Soon we hear a voice shouting towards us in some strange language. People shout back in the same language before we hear a war cry, and see several figures charging at us.

We spread out around the giant crystal and two figures rush towards me, unhampered by the magical vines I conjured. Fire, glitter and holy magic flies around, people strike each other with weapons and someone shouts something about a “gelatinous cube”. Distracted by the shout, I don’t see the pale and lanky undead swipe at me, almost paralyzing my joints in place.

Focusing on the stiched together abomination of flesh, I transform into a dire wolf and bite down on it. In retaliation, it strikes me and the wilder halfling with powerful swings. Gonzo focuses a purple stream of energy into the large translucent entity, with some scuffle happening out of my sight. I manage to finish off the foul smelling pale undead, biting into it’s torso and tasting disgusting coagulated blood.

A ball of fire slams into the jumble of body parts next to me, Gonzo is still focusing energy into the translucent entity and some conversation and battle is happening behind the crystal. I can’t pay attention to it as the jumble of flesh is still threatening me and the halfling. Biting at the creature, I hear calls for help around the crystal. I attempt to run over to check the situation, but instead feel a sharp pain in my back and my vision goes dark.

When I open my eyes, the halfling is feeding me a potion of some kind. Looking around I see the stitched together creature burned and smoking near the giant crystal, and an armored figure stomping towards me. Behind the crystal something explodes and a smattering of slime and acid coat the area.

I turn back into a dire wolf and engage the undead warrior who is attacking my fellow lizardfolk. As I bite the warrior, the area is eneveloped in twilight, except for the spot he is standing which is filled with sunlight. I glance around and see my companions striking at the ceiling, blasting open a hole which bathes the creature in sunlight. A flurry of magic, arrows and blades is unleashed into the warrior and it finally burns to ash, leaving behind it’s sword.

I give out a howl of triumph and the party reconvenes after the brutal battle. Apparently some people almost died to the translucent cube that was on the other side of the crystal. Eager to leave the cave, we grab the sword and the other valuables and make our way outside.

Outside the entrance, we see a figure clapping as we approach. He introduces himself as Cubert the Cubic Mage and laments over the loss of his “project”. Not wishing to fight, he only wants us to deliver a message to Sitaris. “Is the death of your subordinate enough to stop you pursuing me?” Not being in a position to fight, we agree to deliver his message to Sitaris. Cubert thanks us, casts some spell and disappears.

We begin the journey back to the inn and travel a bit before having to camp. The night is peaceful and I witness a most glorious event, a meteor shower. Waking up, the weather is clear and we head to the inn. The trek through the Neathy Woods is peaceful, spotting a duo of ogres but nothing else of note. Exhausted, we arrive at the inn deep into the night.

Sitaris is waiting outside the inn, he welcomes us back and asks us how we did. We tell him what happened, return the sword and relay Cubert’s message. Sitaris ponders for a bit but does agree to stop pursuing Cubert, for now. Having completed our mission, Sitaris pays us and we celebrate at the inn.

There is a demilich lurking in the Neathy Woods. Does it live there was it attracted by Sitaris’ presence?

Sitaris and Cubert have some history between them. Were they rivals in the past?

Cubert created lots of these dungeons to draw powerful creatures to him. Why? What does he want to do with them?