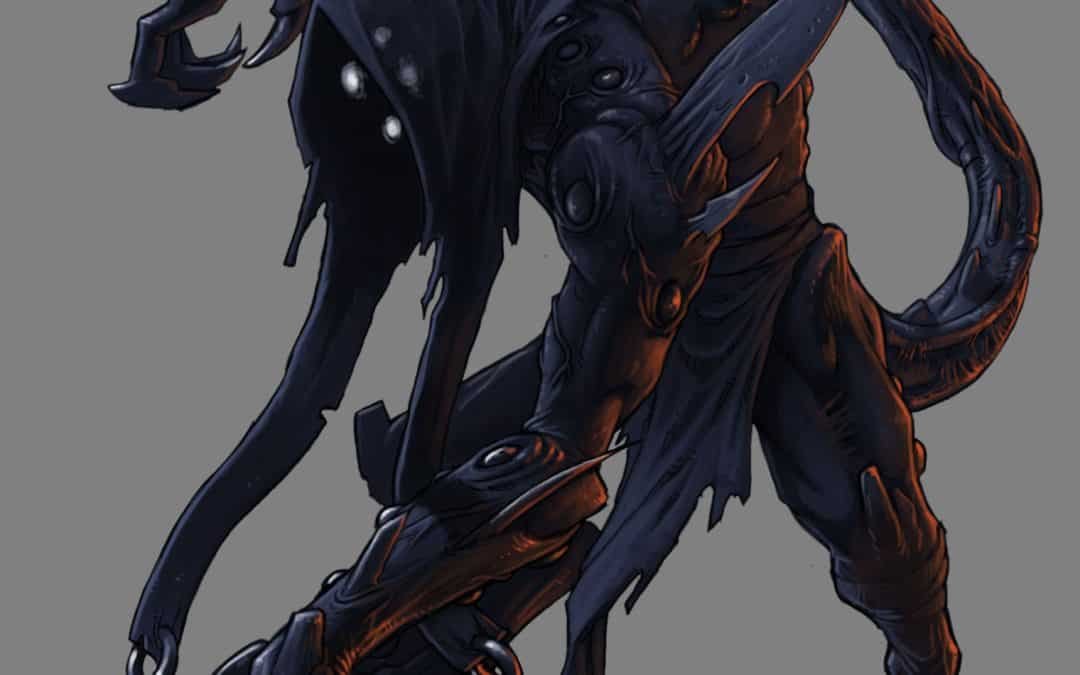 Spelunking March 9th 2020
When Indr went with a few others to rescue Mittens, the Chimera, they spotted a lair. She decided to go with some people to clear it out.

Now, this is the story all about how
Ska’s life got flipped-turned upside down
And I’d like to take a minute
To rest right here
I’ll tell you about the gungans and the caves of the Catto Lair

Spike Pit, yo this is bad
Filled with poison shoved into this lass
Is this what the poison of that arena was like?
Hmm, this isn’t alright

But wait the cattos had magic, swords, all that
Is this the type of place that they just end this cool cat?
I don’t think so
I’ll come back from there
I hope they’re prepared for the queen of ice-air

Well the fight ended and we all got out
There was a half-orc who looked like a god standing there with a catto knocked out
I ain’t gonna complain about Ronda yet
She’s helped me here
I climbed out with the shatter like thunder, fight cleared

We rested in a hut, the pit was near
The tunnel was split and the left path was queer
I sent Sally to scout which some say is rare
But she got nabbed by the beast of Catto Lair

It dropped down to our spot, sixth second or eighth
And Ska flared up his wok “I’ll cook you with taters”
It skewered him raw
But we revived him there
To become a meesa in Big Heckin Catto Lair