Head to the planned spot for Spanner Bridge. Confront some scaley pricks. Get ’em to agree to letting us build the bridge.

In and out, easy. No bloodshed needed.

We set out from WMC in the morning, moving fast through the fields. Found a hot springs close to the crossroads, but had no time for a quick soak.

By the time the sun was going down,  we were at Spider’s Reach. Seemed like as good a place as any, so we rested there for the night.

Bright and early on our second day, we ran into a large green dude in the road. He was a right ugly bugger, and decided to take us on when we got close.

We fought for ages, but it managed to out-heal our hits. After a couple of us nearly died to its nasty claws, we decided to book it out of there.

Passed by the newly built Outpost, but ended up skipping out on a rest. After all, we had a mission to take care of!

When we got to the bridge, we found a whole pack of those black-scaled kobolds. One of the bigger guys, fancy looking one, told us he was named Speaker One. He was the one we were supposed to do all the deals with.

Rhagor tried to reason with him, get him to see that building a bridge would help them too. But the Speaker just got pissed and started yelling.

I stepped in here, putting on the charm. You know, back home I could charm the tail off a merfolk.

Played up the whole “town of the people” angle, letting them know we’d build a statue to their big bossman in Ruined Oak. They bought it, hook line and sinker.

Speaker had another one of the fancier kobolds accompany us to make sure we built it “up to code” or whatever. His name’s Writer Two, and he’s a chill guy.

After that we parted ways, deciding to take the long route back to Ruined Oak since we were worried the cold might kill our new friend.

Our travels back to RO were pretty quiet, honestly. Saw a couple big birds, and a lovely little cottage down by the fork in the river. Other than that, not much happened that’s worth writing down. 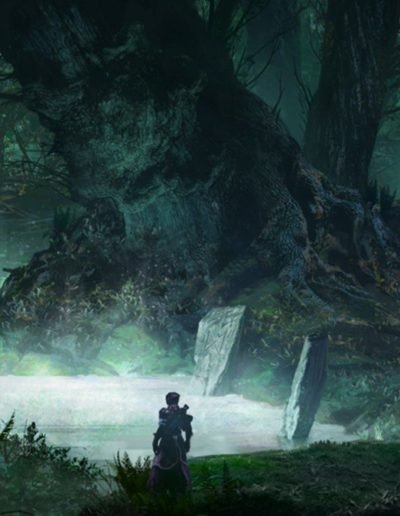 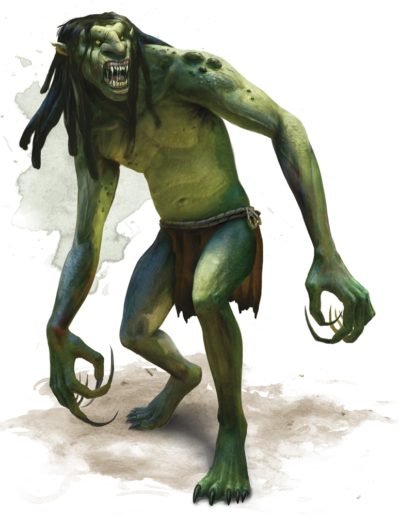 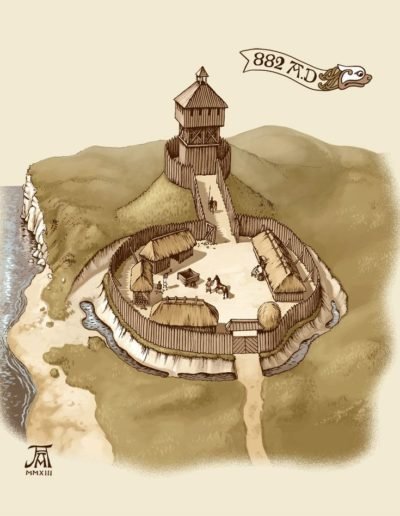 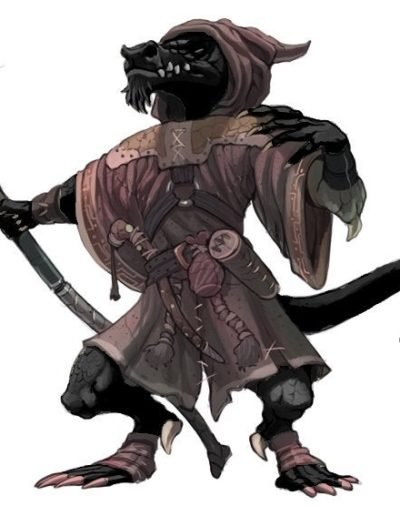