But we did it anyways 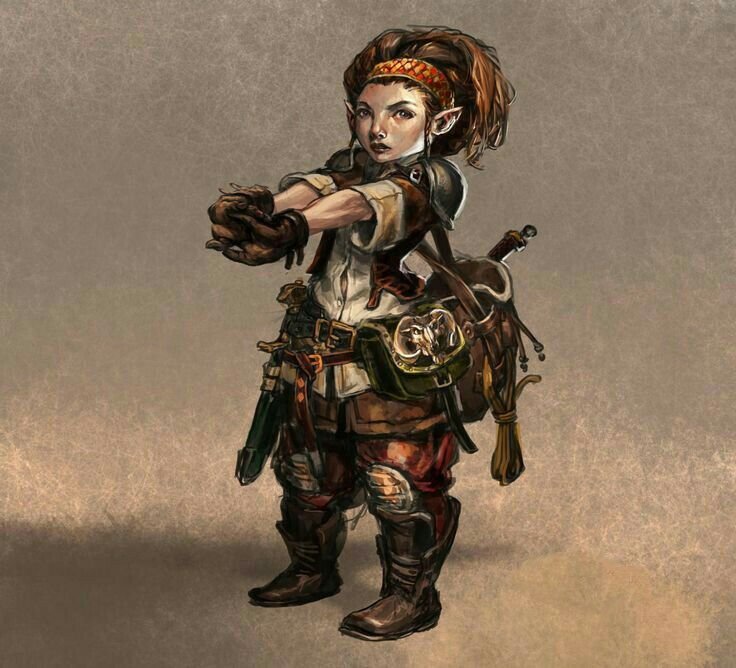 So e’er I am fresh of the Meat boat with us fresh sausages when I’ve come to the tavern to be bored out my gourd. Eard me a racket of ghost children and decided the next day is a good time to get out and stretch me legs a bit. So I drag my stuff and we ead out with this group, Torch, Arkyn, Galfalpha, Fink, Vivienne and I. One of the lads had the bright torch idea of going to a cave with some critters. Well we get to the cave and muscle off some thunder dogs.

So luckily we heard a howl bleedin from the cave and that scared off the mutts. Couple of mates went down to the ground. I chased over to a mate and stitched them up just fine enough that they would live, then made way to another fellow and kept them from being fertilizer. Have to say my faith in them standing on their two feet looked bad after that. So on out way back to the end we spotted some red kobolds. Everyone said they were gray but what I know I’m color blind. They ad the names of Nimbletoe and Gephy, Well Tom and Jerry were good for information pumped a lot of it out of them for sure we did. Parently they have some sort of Draco-Lich around these parts that feeds on thuderdogs. and if you got this thing a fungus called cinder root on you dogs won’t attack you either. good to know next time in the neathy. Well I ask the chaps if theyd like to come along on our worm hunt and they agreed.
The Next Day, we ead out before the break of light. We meet up with Tom, Jerry and their two new friends. Marxist (Marcus) and Brutus. We get to the mouth of the Cave and then Torch noticed a line on the cave mouth. I grabbed my spellbook cast a spell from it to see if it was magic, sure enough it was. So… then I had to travel back to the Goliath holding my stuff and exchange my book for my thief’s tools. This delighted Galfalfa and he helped me disarm the magic trap. We entered into the cave and fought some zombies. Curious, think they would be eaten.
Further in, after some caustic gases erupt and catch us off guard we see a great structure.

Torch found out it was alive and so we tried to make it not alive. The sounds of centipeds were gathering near, but I luckily I’m fluent in long ear and it read.
In the Time of Tabaxi the keeper of the flame…..
there knowledge …… hidden in the gardens of the realm.
Seek the ….. …own as Tormonitate in the……….
……… of the black blood …….. gathers …..12521
As a detective, I find this might be a lead and we should follow it. Any of you adventurers know anything about this? Then came the insects, swarms of tiny ones and grander sized ones, followed by this behemoth of chitan.

I made mistakes looking back. I could have possibly saved them both. But that was then, and I was in the now. Some old man ran off with Vivienne, Galfalfa bolted when he saw the larger centipede. Torch fell to ta swarm, Arkyn eaten by a large one. But the kobolds, Fink and I. we lived, survived and even came out on top for a brief moment. but the sounds of scurrying continued. We grabbed what was in the offering dish and bolted.
R.I.P. Torch & Arkyn