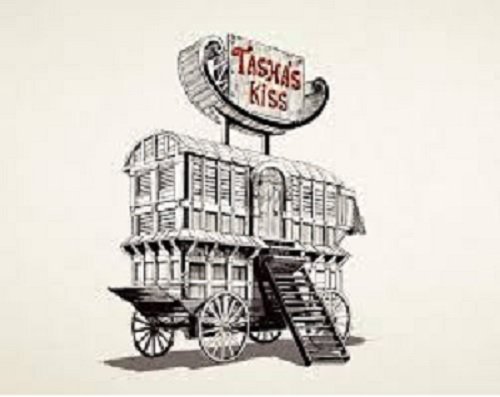 Nag’ni, Rose, Shozhu and Tramenor stubled upon Jarnek and Pacha in the caged of Tasha’s weird fun house and the two joined to try them to try and escape. The party pushed onward thru and found a bedroom with a pretty silver short sword, a tea cup and a magic mirror. Rose took the cup and the party stashed the sword. We continued thru to a dining hall where people were eating at a large table and as they ate they gained weight insanely fast and when they got fat enough a hook would grab them and carry them to the kitchen. Past the kitchen we went with some trickery by Tramenor and into Tasha Kiss’ eating area. We have to climb stairs that popped out of the wall as we went lead by Pacha and her knack for climbing. Once at the top Tasha sense we had her tea cup and we attempted to barter a way out, but Tasha got aggressive and Shozhu’s mage hand dropped the cup and it shattered. This sent Tasha deeper into a rage and more problems for the party. Tasha threw Tramenor off the platform and looked to throw another off as Rose and Pacha tried to push her off the edge with no luck. In her rage Tasha tossed Shozhu off the side. I looked as he plummeted and saw Tramenor was up and moving but barely. Shozhu however did not stand up and I was forced to swing my hammer in anger. Rose was hitting Tasha with spells as Nag’ni moved into place and unleashed a smite upon Tasha. After the hit Tasha vomited up a body. Rose took aim and sniped down Tasha with one last spell. As Tasha toppled over her stomach exploded and her body leaked out hundreds of humanoids. Hobgoblins, Gnomes, Halflings, Humans and more all came out of her stomache… ALIVE! The carriage was tearing itself apart as it was a struggle to stay on the platform. The platform landed and we were in the carnival tent outside of the Gray Protector. Eltin gave us a reward for rescuing them and the Bloodeye Clan marched their way home to the Tempest Plains. We returned to Ruined Oak grabbed the portal stones and hit the portal to return to White Moon Cove. Nag’ni, Rose and Tramenor lost three friends Shozhu, Rae and Perbin to the fun house but made it back with two new friends. I just hope my time in White Moon Cove is used well. 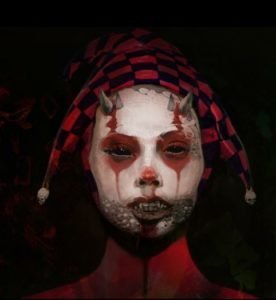