Mission: Go through the DRM portal, explore the area and report back. 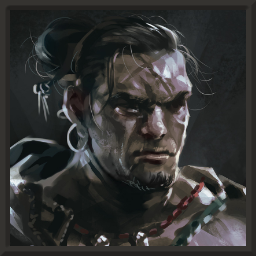 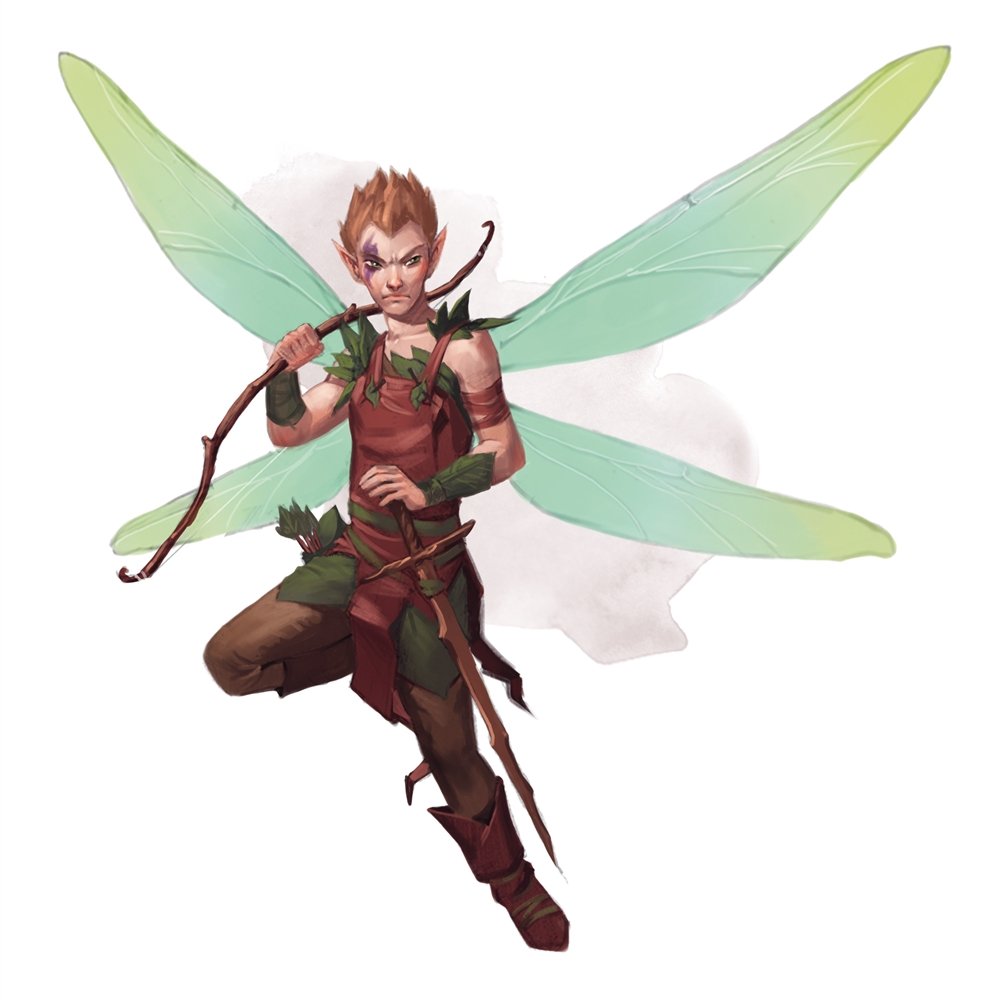 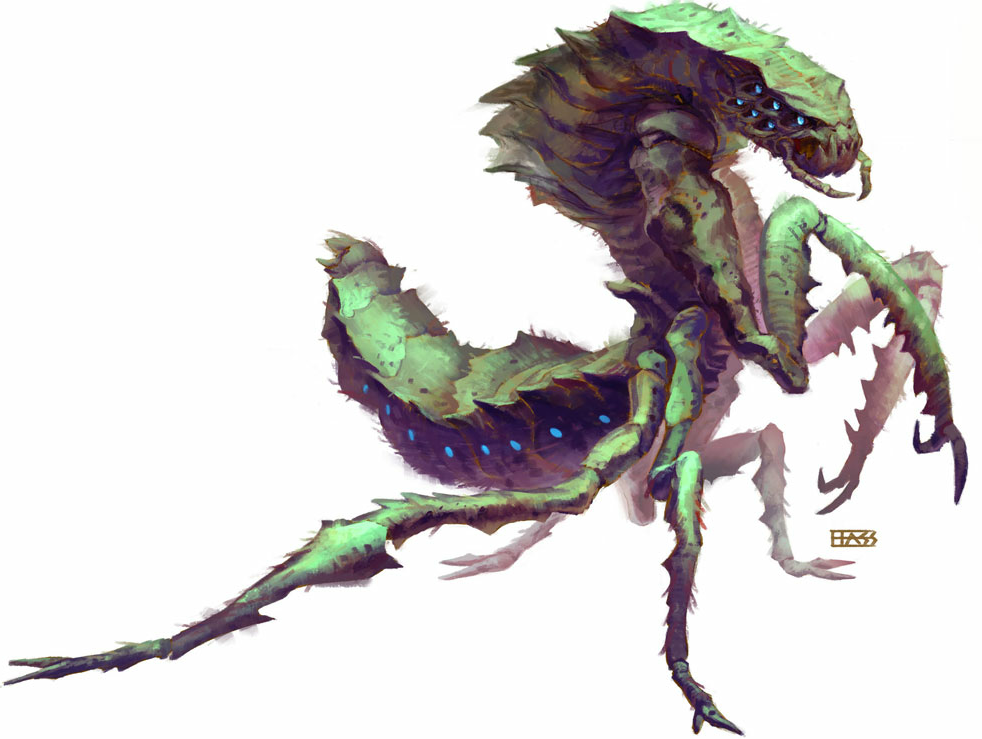 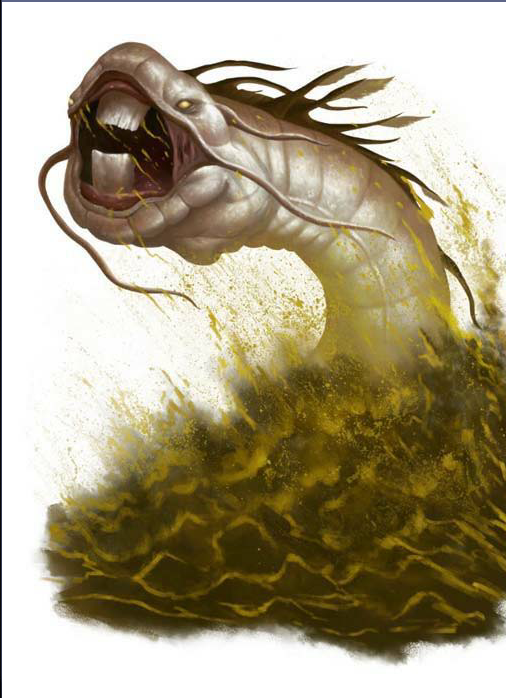 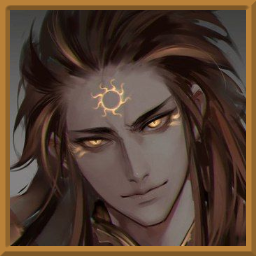 I’ve been to a buncha places as a soldier, but this godforsaken island trumps them all. Take this as your warning, this island can and will kill you whenever it feels like it.

Day 1, Weather: Optimal
Squad gathered at the tavern in White Moon Cove. Today’s mission objective was the exploration of the area around the “DRM” portal. Squad leader fetched some weird tablets and we headed north-east to the portal. Once there, the squad leader activated the portal and we went through. Travel through the portal was very unpleasant, felt like hell frozen over. Came out on the other side with severe frostburn.

“DRM” is located on a high plateau, surrounded by swampland. Far to the south-west we can see some mountains. Standing stones and other druidic iconography is present around the portal. Along the stone footpath leading down from the plateau, we find a slew of messages in druidic, as well as strange footprints that we can’t identify.

1st message: “The land is sacred, treat it with respect.”
2nd message: “A friend came and went, she knew our script, may she find the garden in peace.”
3rd message: “Many call these lands home, prey, predators, all live in the protected cycle. If my friend from the glowing circle reads my text, be careful on your travels.”
4th message: “I wander my garden and slumber in the lilypad fields where we first met.”

The squad descends from the plateau and starts heading south-west towards the mountains, hoping to figure out where we are on the island. After a few hours of travel through the swampland, we come across a glade with a large tree growing from the pool of water. The nature around it is vibrant, full of life and the water itself looks clear compared to the swamps we had traveled through.

Cally and Glen approach the pool, but oddly turn around and hastily come back. They remark that we shouldn’t disrespect nature and that we’re friendly. After leaving the glade, Glen tells us he saw a pixie hiding in the trees, guarding the glade and some strange creature in it. We travel a bit more before we make camp.

Me and Cally volunteer to go out hunting for food while the camp is set up and drinking water is boiled. Plenty of options in the swamp: fish, carnivorous fish, crocodiles and giant centipedes. We opt for the centipede, track it for a while, then kill it.

All of a sudden Cally motions for me to be quiet and points out a giant, mutated centipede moving nearby. Scythe-like legs, clawed forearms and it’s massive and fucking terrifying. Somehow we manage to evade it and safely return to camp, thank Tempus.

Night 1
We enjoy a pleasant evening, eat tasty centipede meat and begin night watches. In the middle of the night I’m awakened to screaming, loud stomping and sounds of combat. Grabbing my sword and rushing out of the tent, I’m suddenly face-to-face with a large mutated mantis creature.

I slash at it whilst magic is flying around and the creature is screeching in some unknown language. Enraged, the mantis thrashes about and stings my bare chest with it’s stinger, trying and failing to corrupt something deep inside me. After giving it a proper beating, it turns invisible and disappears for a while. We desperately try to locate it and Don barely dodges it’s invisible ambush. Having revealed itself, we converge on it and Ou-Kan delivers the final blow with a crack of his maul.

Right before it perishes it turns to Ou-Kan and screams in Common “I curse you!”, but the battle is won. I keep an eye for more bugs whilst the others study and dissect the mantis. They identify it as some sort of Aberration but are perturbed by it’s ability to speak. Having claimed the valuables from it’s “carapace pouch”, Ou-Kan enlarges himself and drags the body into the swamp.

We go back into the tent and fall asleep. I’m awakened later and mine and Don’s watch begins. My memory of the next events is hazy. One moment I’m leaning against a tree staring into the swamp, the next I’m covered in burning oil, convulsing and dying in agony. I later found out some oil spewing aquatic worm ambushed the camp and killed many of us. Thankfully the others managed to put it down permanently with frost magic.

My next memory is in a void of cold nothingness, hearing a voice call out to me. It asks whether I wish to live again, even if it were in a different form. I exclaim my need for revenge on the monsters who caused this and wish to live again. I open my eyes, surrounded by the others, but my body is strange and alien to me.

There is a “Garden” somewhere in the swamp. It’s master might be found slumbering in a lilypad field somewhere. The master is probably a druid, so respecting nature is of utmost importance when meeting them. Taking a druid with you might be wise.

Some other druidic woman has been to the DRM portal-site. This person is from the “Glowing Circle” and is on friendly terms with the master of the “Garden”. Identifying/locating this person could help when meeting this master.

There is a vibrant glade south-west of the portal. There is at least one Pixie/Sprite there. Conversing might help in locating the “Garden”, granted the fey are connected to it.

The swamps are infested with Aberrations, monstrous versions of local bugs. These beings are intelligent and might have a community living in the swamp. We don’t know what could be causing this but it should be looked into.

The swamp drains success and potential from you, turning fantastic and perfect strikes into failure and disappointment.