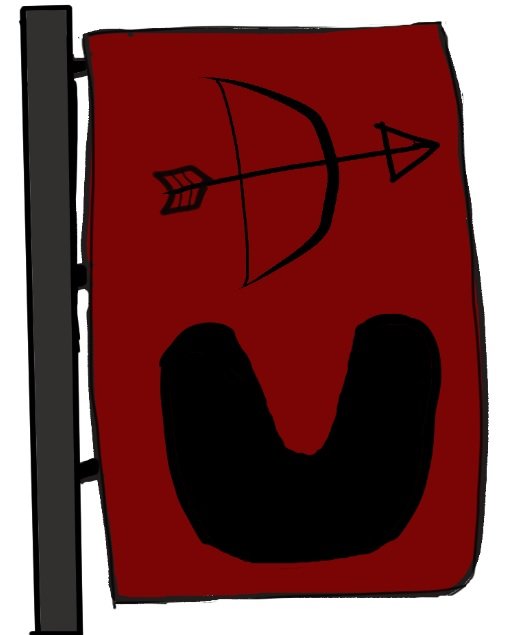 Mission: Find the Wisehoof Centaurs and Convince them to go see Rehope diplomats in Ruined Oak.

Road to the Outpost

I have arrived off the boat being sent by some tallfolk in Candlekeep to continue my education as well as do research. Little did I know that this place was ina current war. Candlekeep didn’t send me here merely to research… Tall people. I digress apparently the war front had need to help supplying and convincing an ally to go to a town called Ruined Oak and it seemed like my skill set could be useful and I volunteered. Then I learned we would be talking to centaurs and my researcher senses started growing.  We took the road southtoward an outpost called Spider’s Reach and as we were about to arrive two Half Elves stopped us and called to tehir friends to ambush us. 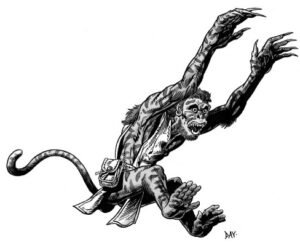 The scuffle started and I remember using my limited medical training to stop Shand from bleeding out. Tuzoc got surrounded, Gaven did some sneaky stuff. Twiks did some starry nature related things. Saoch discharge some stuff like his magic was broken and Belanor and Shand drew on some inner powers to cast spells. We eventually stopped these ambushers but not before our tussle offended some of the local wildlife. 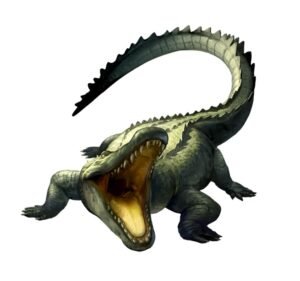 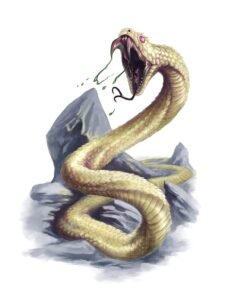 Saoch’s lack of discipline and control of his magic, or maybe his own total disregaurd had him fire spells as the animals after they looked to not be harming us initially. Twiks tried to use her earth magic to talk to the two crocs and two giant snakes but we had to kill one croc as both of them had Saoch in a death grip and starting rolling him over in the water. Both snakes slithered away, but the one seemed very agitated at us.  I used my great investigative skills to search thru the bodies of the dead and cut open the croc. Find a little coin and a note.

Mrykle, The ship is departing early than expected, in only three days hence, but the shipment is even larger than predicted. Move to intercept them off the point and then return once you’ve acquired the goods. We’ll sort out the cut for you and your crew when you get her. Darvus.

We continued toward the outpost to hopefully rest for the night.

When we got to the outpost we showed the gaurd the note and they were unaware of this kind of activity and would be looking more into it as the days went by. As we were getting settled the gaurds began to yell. “RIDERS… wait Just horse… un CENTAURS!!!!”. A lucky break for us since these my be the centaurs we were looking for. We asked if they had a red war banner flying and were told they did. We quickly asked the gaurds to not be hostile these were the people we were in search of. Centaurs not liking the walls decided to remain outside of the wall as we conducted our buisness. Saoch had some Gnoll arrows and a long bow he collected from a battle he was in as well as the gear we found on the bandits taht we gave t oteh centaurs who are in needs of stocking their quivers.  At this time Khiron… leader of the Wisehoofs informed us of them missing three members of their herd. 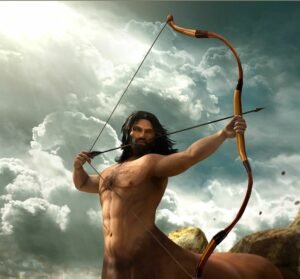 The members were a family unit and named Zot, Cat and Lot. We were told they were most likely in south west part of Ishah Plains towards the Silent Woods and directed us towards a hill. Khiron went to gather his herd and meet us back at the outpost when we found the last three members.

Finding the Centaurs and Spells

We marched west in search of the three Centaurs. Not finding much throughout the day. We eventually came across a mausoleum in the middle of the plains. The researcher inside of  wanted to see what was in there as we discovered a way to open the doors. 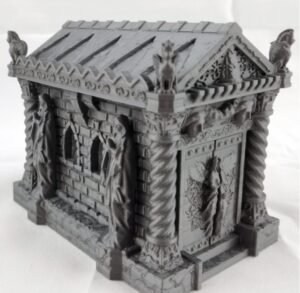 We got inside and founda coffin with a numeral five on the lid and five torch holders. We lit five torches and placed them in the holders and the five flasheda light that quickly faded. Twiks used some magic and discovered that to avoid the protections total darkness is needed. We turned out the lights and shut the door as Tuzoc, Belanor and myself opened the coffin. Inside was a skeleton holding a scroll and we quickly took it and returned the lid to the coffin.  We exited the crpyt and read teh scroll. It was of a spell I never heard of… Shield Open Flame. 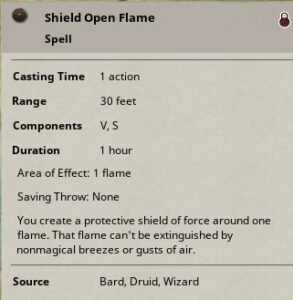 As we discovered this scroll we saw some creatures approaching and took to a defensive position… turns out it was just three centaurs. They also happened to be Zat, Cat & Lot. 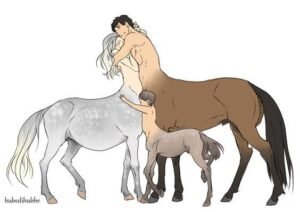 With these three found we decided to turn back towards Spider’s Reach and reunite the herd. On our way back we noticed a statue of an elf tha twas toppled over but other wise undamaged just weather worn. Nothing special about it… If time permitted I’d of tried to determine origin. We pshed forward to get the centaurs reunited with the rest of the herd and Khiron.

With the centuars reunited and Khiron stated he would meet with the Rehope diplomats to talk abouta trade deal our job was done. Wedecided to head back to White Moon Cove and see what else would be needed in the Gnoll front. When all of a sudden Twiks noticed a strange marking on Saoch and Gaven it was a “V” and the area was tendor. Using her magic she determined they were suffereing from an extreme curse. Arriving back at the Cove she inspected the rest of us just and case and concluded that the rest of us were under minor curse. With this information Twiks and myself went in search of some help. We found Hillval in the Axe-N-Thisle who could cure our curse but was not yet able to do so for Gaven and Saoch.