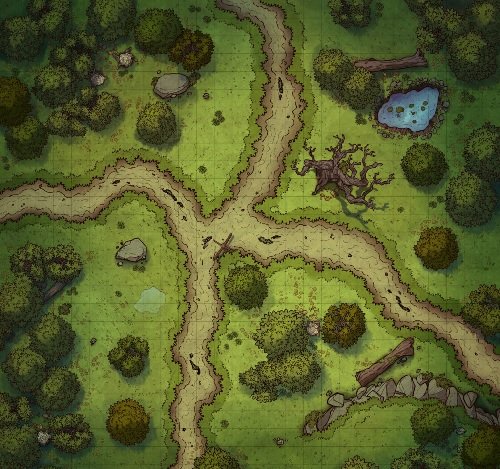 Mission: Crash the meeting at the ceossroads south of Blood-Eye. Gain what intel we can.

To the Meeting Spot

We took to the road the seven of us based off intel found out after a mission to the crevice revealed. Ivo, Tuzok and Soach were all at that mission and we joined up to give a well rounded party.  Mostly us gnomes were bringing the brains to the operation. They found a poem of sorts on a body in the crevice.

I made my way towards mures

Upon the route I’d seen before,

I passed the houses in the streets

And with my head bowed to the floor.

This is in dwarven

I walked around the lake so calm

Until I found the same old tree,

Where I had waited many times

Just gazing at the scenery.

I watched the leaves upon the water

Fallen through the weeks gone by,

Some were yellow some were brown

So still and peaceful they did lie.

This is in dwarven

They never left each other’s side,

It warmed my heart to think of love

And thus forget my foolish pride.

I threw a pebble from the path

For this was once our meeting place

But sadly now I stand alone. 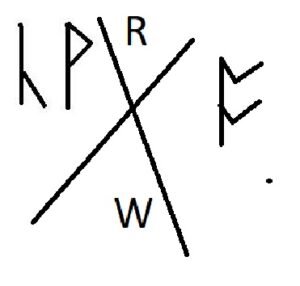 We translated this into a meeting at the crossroads south of the Blood-Eye village at midnight. As we moved west on the road we discussed a plan of action and some ideas of what we might encounter. As we moved north on the road Faenoa noticed some disturbed dirt and realized someone dug up something they burried there. We followed the tracks to a campsite that looked recently abandoned going in the same direction… also there were bear tracks to explain why it was abandoned.  We decided to take a look and make sure the bear was not just on a random rampage.  Following the tracks we found the bear protecting her two cubs stating she chased the people off  while ago. 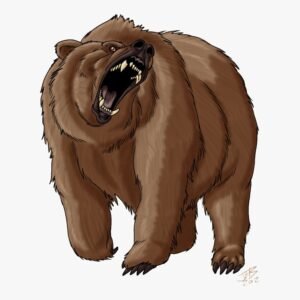 Once passed the bear we found a place to sleep for the night.

Gnolls in the Night

Faeona and Jerime decided to hunt and gather some food. Ivo played with the fire. I took care of security. Saoch was doing some random stuff away from the rest of us. Tuzok and Gorvin talked about tactics. First watch came and went pretty quick and I was on second watch. All of a sudden my alarms sounded waking everyone up and revealing Gnolls in the night. We easily dispatched them, but found no information dealing with the war on them. 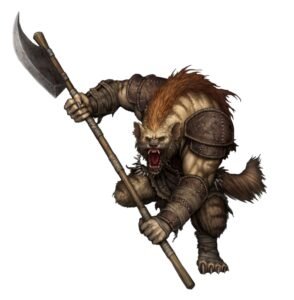 Rest of the night was uneventful and we cleaned up camp to head to the destination.

Walking north we arrived at the crossroads south of Blood-Eye Village and we got there super early. A horse drawn wagon passed us as we were investigating and it made me realize that staying here until midnight might not be the best idea. We decided a quick visit to the Blood-Eye and then us turning back closer to the time would be wise.  We saw the improved Blood-Eye defenses that the Jub Jubs provided as well a meal with the chief. We returned to the crossroad and I set up alarms again on the four roads and the party hid… in hindsight we realize we should of disguised ourselves as the dwarves togain more information… but who really wants to bea dwarf anyway. We hid instead and when the scouting party came they found Faenoa and the plan went out the window. 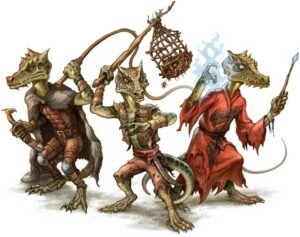 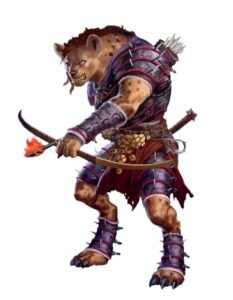 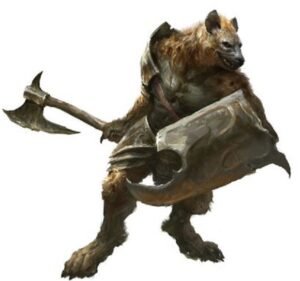 We began to knockout whatever enemies we could and as we gained the upper hand the Gnoll’s began to shoot arrows at thier knocked out companions. We were able to kill or capture majority of the group that was sent to pick up the supplies. A few Kobolds ran off immediately, but we had one Kobold and one Gnoll alive and decided to grab one of each dead body as well.  So a partially successful mission in we ambushed the meeting but we did not learn very much.

We returned with our prisoners to the Blood-Eye village since it was closer and we risked less chances of the enemy trying to kill the prisoners. Live ones apparently talk more freely when encouraged.  The Blood-Eye took our prisoners and interogated them. They were apprently entry level thugs for the army that are apart of supply gathers.  These groups live in mobile camps and they move quickly especially when failing to report back at scheduled times. No real information on the runes or explosives the Dwarves were working on in the mines.