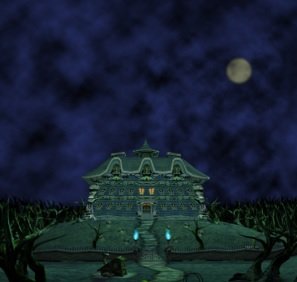 Mission:Yarsby needed some squaters removed from his abode

So Yarsby found our group hanging out in the Axe-N-Thistle and made a request to remove squaters from his home. Being bored and noting that this man is very busy with his duties we agreed to lend a hand. The six of us left and as soon as we got outside the gates we noticed the gaurds chasing boars. 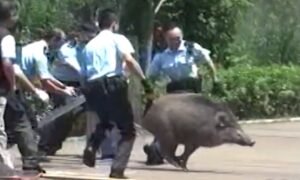 They claimed they did not need any help and I for a split second thought about casting longstrider on the boar.  Moving on we got closer to Yarsby’s abode, but Rona… an interesting lass found some blood and decided to taste it. After tasting a bit she wanted to follow it for battle…we lost the trail but Rona then found an exploding pumpkin blast by her. All the while Faenoa was discussing a weird glow from that direction. 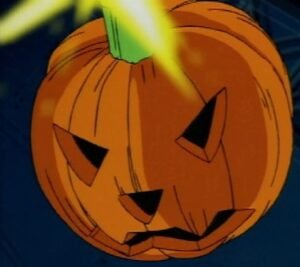 The exploding pumpkin came from a headless man riding a firery horse. We moved to attack and and the horse charged at us. We light him up with some spells and as he tried to run away an booming sound happened. He moved and he fell to the ground  and his mount disappeared. Rona again started to lick the blood off the man’s sword. We found some shiny gems and coins and made our way to Yarsby’s. 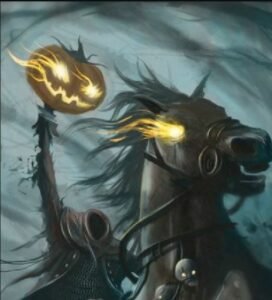 We arrived at the abode and it was a three story house with a pretty big courtyard. In that courtyard we could see a dancing skeleton as we heard some interesting music. 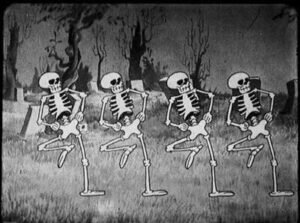 We killed that skeleton quickly and moved to go into the house… well except Rona who dove through a window. He flushed outa costumed fella screaming we are not the guest of honor… or something like that. He could cast some spells as the dancing skeleltons started attacking.  A stinky cload filled the house and the costumed crasher decided to run out the back. We caught up to him and he went down to my firery rays. That however did not finish things… a giant floating pumpkin was just bobbing around the entrance to the hedge maze. 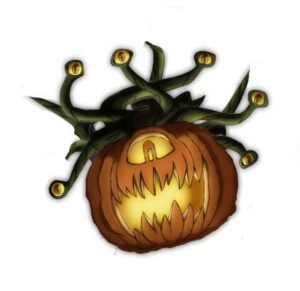 It had eyestalks, vines and weird glowy mouth and eyes. We decided we did not want to see this strange vegetable stay around for long. Tuzok got close and its vines grabbed him as it started floating back into the hedge maze. Faenoa carved it up and I covered it in Acid. Lokir’s ghost friend kept flashing lights at it and we finally melted the pumpkin.

We slept in the house for the night… since ya know we cleared it of the squaters. Faenoa found some cheese and wine… Belanor and Rona took an extra long nap. They apparently got knocked out by something during the take down of the Great Pumpkin.  I over the night was looking for stuff to read to further my education. I copied down some  of the stuff I found. We left that morning to head back to White Moon Cove and had very little issues on our walk back to town. Strange for these times when a gnoll or kenku or cultists might jump you at any second. Back at the White Moon Cove we reported to Yarsby his homewas clear of squaters… however we informed him the skeletons broke his window.