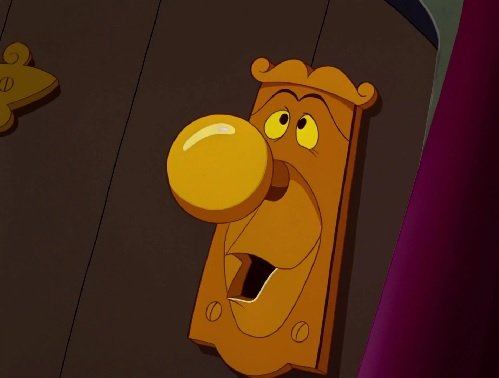 Mission: Investigate the laughing coming from a well on a farm

After the loss of White Moon Cove my goals have changed from purely research to reestablishing connections to Candlekeep. To do so we need to help the farms in the other cities to help grow those towns to help replace  White Moon Cove. So the party found themselves helping a farm who had a laughing well. We decided to go check the bottom of the well out and it turned out that the river underneath the well opened up into a cavern.  As we searched we discovered the vines in the river would grab you if you got too close.  We found a lever and a door… a talking door. We called him Adam and he was hungry. We fed him and he opned for us and we put some pitons in the ground to stop him from closing on us.  We found a 2nd lever and we could see a room through a grate. We decided to find more levers just in case and headed north past some mushrooms. If only they were mushrooms. 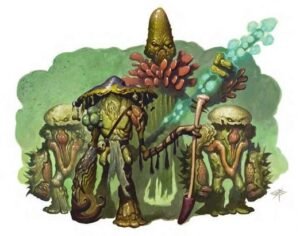 Myconids surrounded us as we entered the room and we were forced to fight our way through them. It was a tough fight, but we took them out. We rested after our fight and found a chest in an outcove. If it was only a chest… 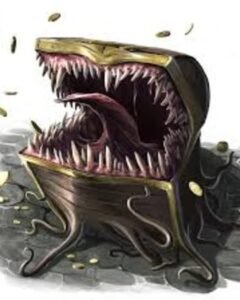 It latched onto Shrieker and we had to kill the chest as well. It was hungry for some kenku, but good news is it had a good amount of money in its guts.

We did not find any more levers and I sent Spinel to go inspect the room we found with only the grate we could see through. He pushed the lever down as Lyle and Vir pulled the other levers and the vines blocking a hallway turned into flowers and moved out of our way. in the room was a giant suit of armor, a dead wizard and rotting food. As Zugall walked in we heard the armor talk and ask its master to recharge him. 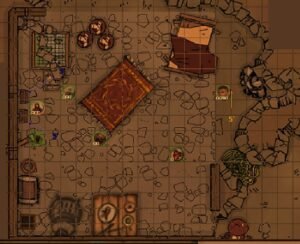 We searched the room and the Zugal deciided to touch the golem… mistakes were made as it triggered an alarm and the vines reverted back to restraining vines. The golem started to attack Zugall as we also began to try and bring it down. Surprisingly weaker that we anticipated… most likely due to years of inactivity and lack of power charge we defeated the golem. We bent the bars and i squeezed through and we reset the levers again. We headed south in the cavern to check one last area.

In almost any good cave you find some spiders… and spiders did we find. I burnt the webs blocking hallway with a fire bolt and that attracted the spiders. An entire fmaily of spiders. 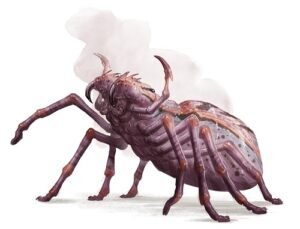 Extermination took place to keep the farmers animals above safe from some hungry spiders. We however did not find anything else besides Adam the door that could be making the laughing noises. Adam seems harmless enough since he is stuck to a wall. We decided to report to the farmers above.