“Here I go again. I survived last time. I have more bruises but not as many as I arrived with. My heart is beating…”

Word reached White Moon Cove of disturbances in the plains to the west. Torgran knew that he would be of some value on this adventure and made the request to join. Amnon volunteered to lead the the adventure and began by leading the party in introductions.

Cober asked to see Torgran’s weapon. Cober held the greataxe and could be seen mouthing something quietly. To Torgran’s surprise, the greataxe briefly flashed a dull light. Torgran was not sure what Cober had done and was a bit confused that the greataxe had not ever done that in his hands.

When it was time to hit the road, Amnon looked to Torgan to get the group to head out. Torgran slammed the table with the side of his greataxe and the party abruptly left setting out on the road to the west. After several uneventful hours the party arrived at the crossroads.

“Was that a bark? Was that laughter? This greataxe screams and I like it. I’m feeling a bit nauseous…”

A strange howl rang out. It almost sounded like laughter, but there was nothing funny about it as an arrow struck Torgran’s shoulder. Five gnolls surrounded the party, launching arrows. They had the high ground and Torgran recognized that they were in danger. He shouted to the party to engage the gnolls on the high ground, but his instincts had taken over and he realized that he was speaking in Giant and that his companions probably could not understand him.

Torgran was able to move into position to attack a gnoll hiding around a rock, but felt a bite from something behind him. He entered into rage and was able to close the distance to the gnoll behind the rock and with one great swing, the gnoll was cut into two. Even enraged, Torgran could tell that his greataxe swung faster and more precise; it even felt like it cleaved with a greater power.

The particularly dirty gnoll that had been able to bite Torgran also fell to his greataxe, but Torgran knew that something was wrong. That bite was not that bad, but something was now pumping through his body that sickened him.

After all of the gnolls had been killed, Torgran approached Nihil and wiped a bit of the gnoll’s blood on his cheek. It was a sign of honor among the gladiators. Torgran had seen Nihil fight bravely and smartly and Torgran was impressed. The entire party had done well.

Leaving the road, the party continued to journey west into the plains. Torgran was glad to sit by the fire. HIs watch was quiet which gave him the time to reapply ashes to his bruised and bloodied body.

The rest of the night watches went quiet with only a small disturbance from a pack of wild dogs, fortunately these dogs didn’t laugh.

Someone is going to die here, who?

After a few hours of travel, the party arrived in the area where the disturbances had been reported. As they got closer, they could see a group of farmers standing around a raised wooden platform. Atop the stage was a woman tied to a post crying and pleading for her life.

The crowd of farmers could be heard yelling “It is her fault the crops are ruined!”

Torgran was puzzled. Something about her made him nervous. Was she in distress, or were the farmers right in killing her. Would he kill her? Would he kill the farmers? Does she float? He knew she would…

Before he had to make that decision, a small demon-like creature had untied her and she screamed in anger, her eyes rolling back in her head. It was terrifying and everyone knew that she must die.

Several other tiny demons began to attack. Torgran struck one with is greataxe and in the next second, the demon was killed by whoever was next to him. Torgran dropped his greataxe and ran around a rock barrier to try a launch a javelin into that woman, but missed. Fortunately, another party member was able to kill her. We dispatched the rest of the demons and learned that the farmers had trapped a bear that had been wrecking their fields. While captured, the bear turned into this woman. She must have been a witch. She floated for sure…

The farmers we safe for now, but knew that gnolls would continue to be a problem for them. Torgran overheard one of the farmers speaking about a druid in the Neathy Woods. He hoped that someone would remember more about that in their report

Torgran was satisfied that this mission had gone smoothly and that no one had died. He was also glad to know that they had made a bit of gold; he needed it. He knew she would have floated, he just knew it…

Torgran didn’t know much about it, but he did know that someone had found a book with words about military strategy and that Slayer had found some old key.

“I’m so glad I didn’t kill the farmers…” 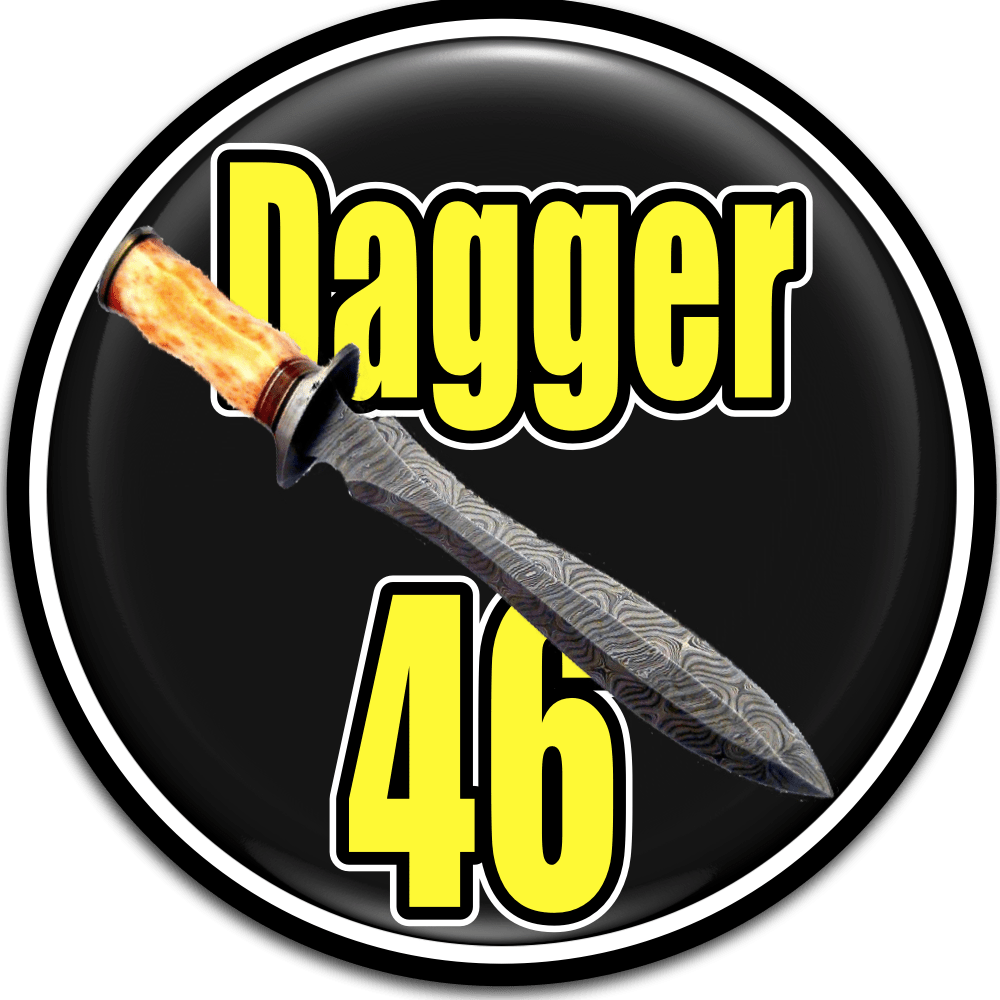