We set off from town in response to a concern about feral animals to the north in the Neathy Woods. The feral animals were small beasts such as rabbits or squirrels, so rabies was a possibility.

I saw a discarded shortsword on the ground. It was rusted and seemed to have been abandoned some time ago. Gaven took it with him. 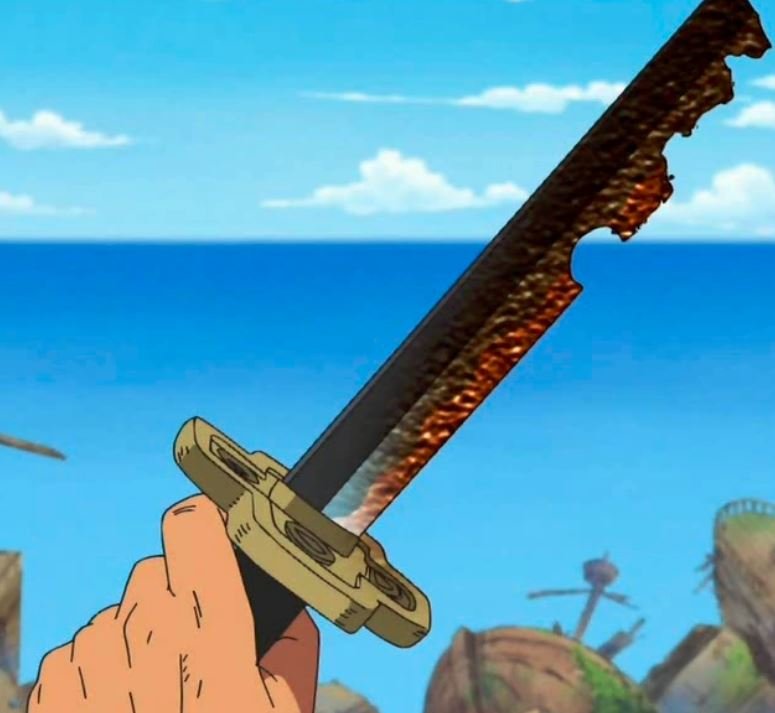 We encountered a half-elf named Therious that told us about an old lady living in the woods called Gwendolen who could have more information about the feral beasts. There were several snakes on a log. Gaven used his seemingly innate ability to converse with the snakes. Plink managed to catch one and put it in his bag, despite the snakes’ efforts to flee.

We camped out near a few abandoned carriages. For the watch, Plink woke me up by mimicking a thunderclap he heard in the distance. It was quite a surprise and irked me slightly, but I decided to take it as a form of lighthearted joke and affection. I hope that not all kenkus have such impulsive tendencies. Other than the sound of owls hooting, it was uneventful.

We encountered a large deer claiming to be a human named Fidar. Unlike a druid, it had not transformed into an animal of its own free will, but rather, a human that was transformed into a deer by a wizard. He begged us to help his friend Isputa, who was turned into a large beast that I encountered a while ago with a trunk and tusks. Before we could figure out how to get him out, a pack of hungry hyenas attacked us. Their primary goal seemed to be to hunt Isputa who was stuck but also wanted to feast on our flesh as well. I tried my best to fight back, but my spiritual weapon was not working as well as it usually did, and I was struck down by a giant hyena. I was glad that I protected the more fragile members of the party, but the pain was great. Plink managed to heal me back, for which I was grateful and made it easier for me to forgive the thunderclap the other day. Oogway tried to help me, but he ended up breaking his leg somehow while kicking a hyena. 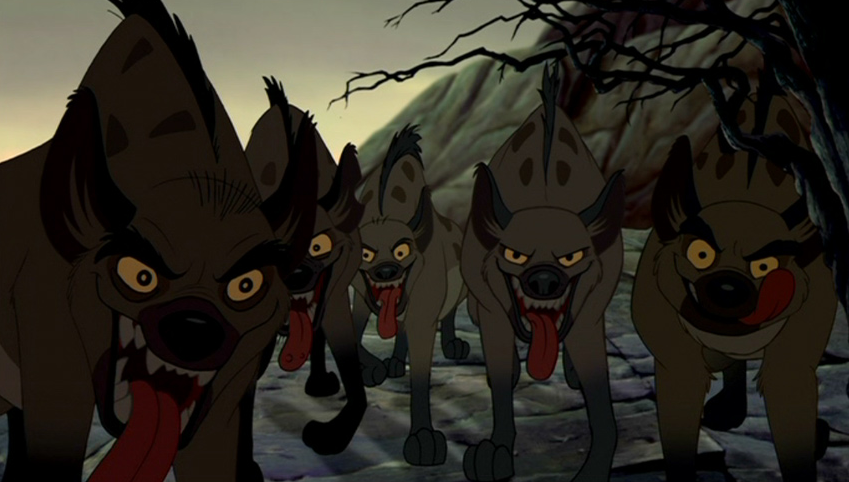 We finally managed to slay the last of the hyenas and pull Isputa out from the mud. I detected transmutation magic coming from both of them. Isputa mentioned that the wizard had transformed them into animals because he was angry that they were picking apples from his apple tree. The wizard did not give his name but was short and wore red robes.

They knew Gwendolen and took us to where she lived after a short rest from which Oogway recovered from his embarrassing leg injury. They led us to a large oak tree radiating with strong magic that also served as the home of Gwendolen, an old lady whom had the affection of many animals, for there were many of them surrounding the oak tree. Gaven talked to a lark and gave a thumbs up, likely indicating that she was trustworthy to the animals.

She talked about how the Terion brothers were likely the ones making the animals feral. Recently, cultists had entered the woods and defiled it, causing the brothers to become strongly protective of the Woods as its guardians. I wondered if it was the Scorpion Cult, but it seems they had tentacle symbols instead of scorpions, so it was unlikely. There were 5 Therion brothers in total. Zack and Zachary are the oldest brothers that serve as the de facto guardians of the Woods and are harsh to outsiders. Barrel and Briol are the middle brothers that left for the town of Ruined Oak quite some time ago. Scotty is the youngest and used to live nearby Gwendolen but married and moved away. She seemed to show great concern for the cultists, whom according to her sought to bring ruin to the island. Gwendolen presented Gaven with an acorn necklace, a token of peace for the Terion brothers . Gaven believed it would help to have them as allies to protect the Neathy woods, with which I agreed. She assigned a lark to guide us to the Terion brothers Zack and Zachary. Fidar and Isputa stayed with Gwendolen to wait with Gwendolen for another brother to arrive. I hope they get the help they need. Transmutation magic is not a magic to be used lightly on others. The trees bent out of the way to give us a clear path to walk.

The lark led to us to a gigantic oak tree with strong magic power, similar to Gwendolen’s tree. We were approached by bears. One of them turned into a druid, who was the Therion brother named Zack. It was slightly confusing with Zak in our party, but the two did not seem to mind. He held great enmity against intruders from the west that desecrated the forest. They seemed to come from beyond the woods from the western plains. To prevent the harming of innocent bystanders, we negotiated with Zack to see if he would delay his attack on the plains. After negotiating, Zack agreed to wait until the next full moon before leading an assault. We promised to try to chase out the central evil that was attacking the forest. As it was with Gwendolen, the trees bent to move out of the way as we departed. On the 2nd night’s watch, not much happened. The next day, we saw a couple heading the opposite direction. We advised them to stick to the road.