Be wary, friends of the Cove. In our recent travels we encountered numerous Maleficar performing their heinous rituals of sacrifice.

They had bought a noble from Waterdeep, the beauteous Yivonne, from pirates with the intent of sacrificing her to bring forth Demonic Scorpions. Thankfully the Great Prince guided our group towards this innocent in distress, and by quick thinking and quick actions we were able to slay the Maleficar and keep Yivonne safe. Using my own knowledge of vile cults and my quick wits I convinced the Maleficar that their sacrifice had been slain…. at least that is until the one known as Vraela blew our cover and put her at risk again. 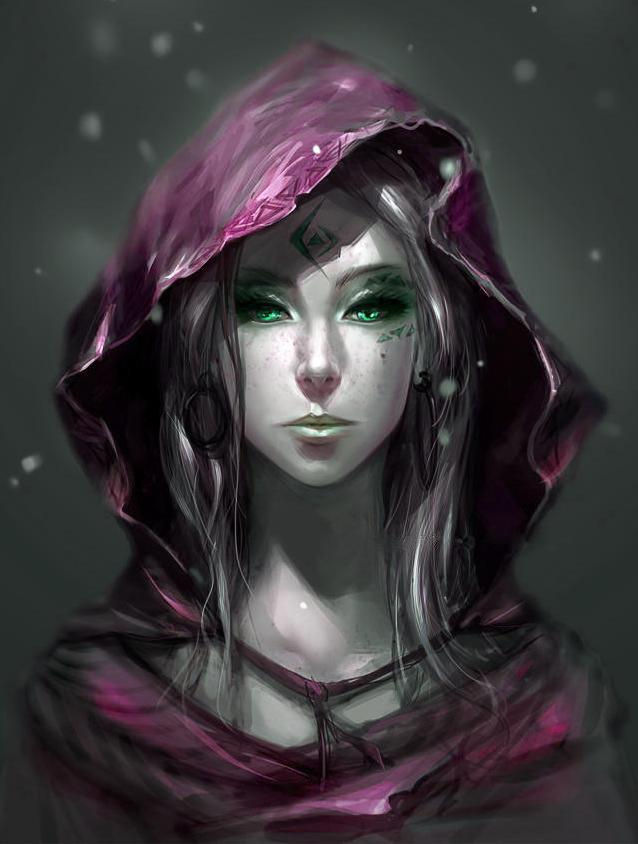 Her actions combined with previous comments and her taunting displays of speaking the tongue of demons leads me to believe she may have been trying to covertly aid the Maleficar and may be one herself. A close watch should be kept on Vraela until such time that she can be proven to be not a threat to the people.

Though Vraela did aid Aether and Pluto in discovering a potential base of operations for the rest of the Maleficar related to this group, it could yet be a trap she is laying. Those interested in assaulting the Maleficar should be extra careful and be wary of possible ambushes.

The Maleficar were found here, their possible base/ambush point being somewhere north.